She joined the show as a guest star in 2018 and revealed earlier this week she’d left show for an ‘exciting’ TV opportunity coming up in the next few weeks.

And, Christine McGuinness’ Real Housewives of Cheshire co-stars are said to be ‘pleased’ she’s leaving because they’ll get ‘more airtime,’ according to Nicole Sealey.

The fitness entrepreneur, 45, told Fubar Radio on Thursday, that, although everyone ‘gets on’ the departure of the former beauty queen, 32, probably wouldn’t be ‘a massive thing.’ 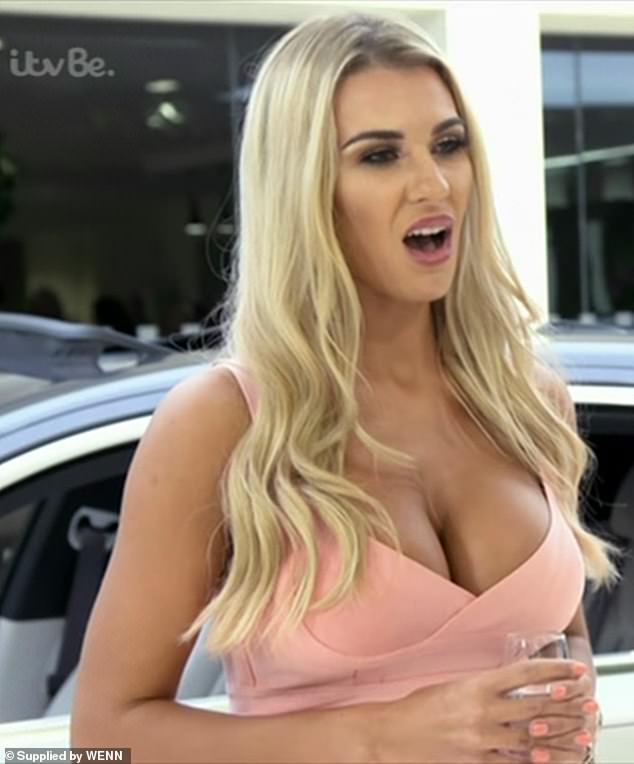 Ouch! Christine McGuinness’, 32, Real Housewives of Cheshire co-stars are said to be ‘pleased’ she’s leaving because they’ll get ‘more airtime’

Nicole told host Stephen Leng of her co-stars’ feelings towards Christine’s exit: ‘They’ll probably be pleased because it’s a little bit more airtime for them!

‘Everyone really likes Christine. All the girls get on but it’s equally a show kind of about them, so I’m not sure anyone, whether people come or go, whether that’s a massive thing for the girls.

Nicole is married to former West Ham player Joe Sealey, who was forced to retire from professional footballer at the age of 21 due to an injury.

The couple share three children – two daughters and a son. 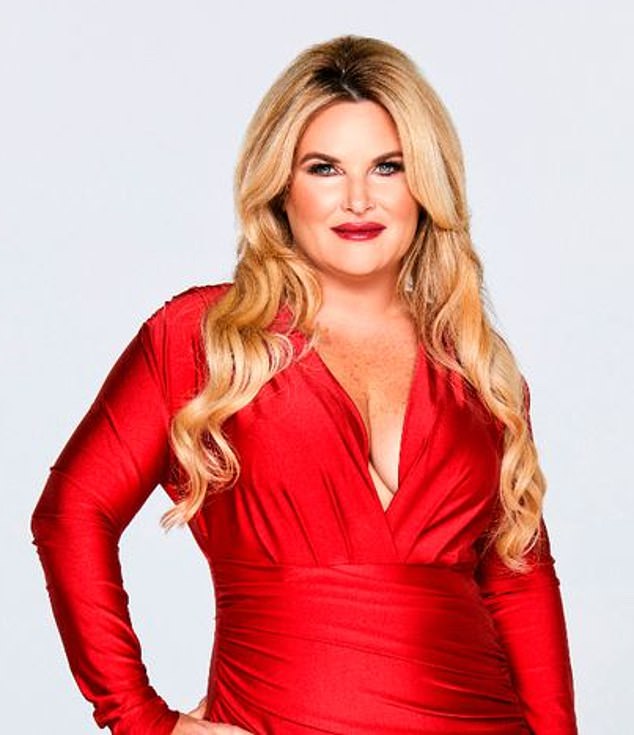 No big deal: Nicole Sealey,45, told Fubar Radio on Thursday, that, although everyone ‘gets on’ the departure of the former beauty queen, 32, probably wouldn’t be ‘a massive thing’

Speaking about her departure from the reality show earlier this week, Christine said although she won’t be returning to filming with the housewives, she’s ‘not going anywhere’ and fans ‘you will be seeing more’ of her.

Speaking in an exclusive chat with TOWIE’s Bobby Norris on Instagram, Christine added that she’s has finally decided to say yes to things she has been offered.

Christine said: ‘Now after lockdown I’ve had so much time to reflect and I have got other opportunities, really exciting opportunities but I can’t give you that exclusive.

‘I’ve got to make time for other things and with any time that I’ve got I need to spend it with the family and children. I’m still going to be about. You’re probably going to see more of me and it’s all really exciting. 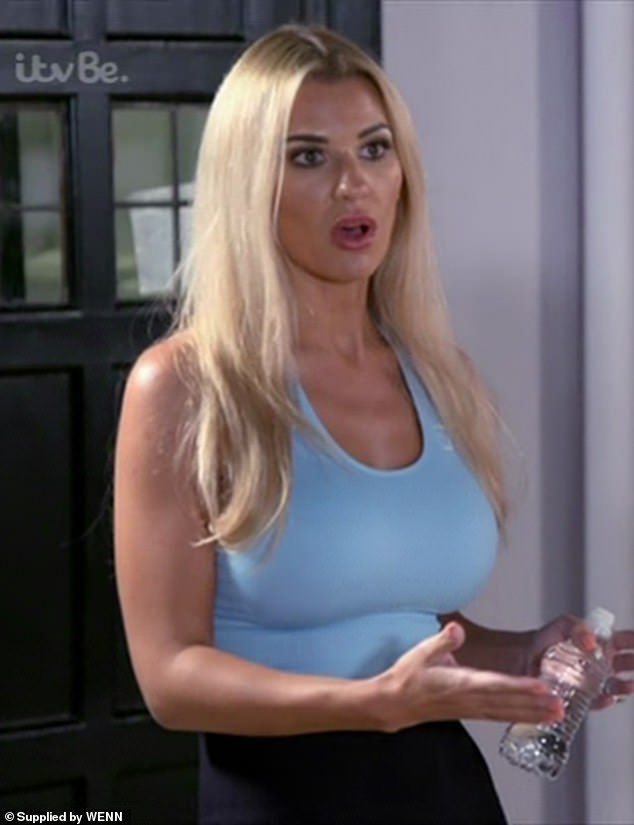 Ouch: Nicole told host Stephen Leng of her co-stars’ feelings towards Christine’s exit: ‘They’ll probably be pleased because it’s a little bit more airtime for them!’

‘I’m sort of pinching myself I can’t believe my luck, but I’m also quite sad that I’m not going to be filming with the Housewives who start filming now in the next few weeks but yeah I’m not going back this series, but I’m moving on.

‘I’m doing other things and I’m really really busy and I feel as much as I’ll miss being around all the girls I feel quite content with my decision of not trying to do that as well as something else and then barely being at home.’

The mother-of-three joined Real Housewives Of Cheshire in 2018 and has appeared as a guest or friend on the ITVBe reality series since.

She added that the The RHOC crew have told her she is welcome back anytime, saying: ‘The whole team have been amazing. They’ve been really really supportive and they’ve told me the door is always open.

‘They’d love me to come back any time which is brilliant. They’ve been absolutely amazing, fully supportive. I love the girls. I’m in a really fortunate position with all the housewives.

‘I get on with them all which is quite rare. I live in Cheshire so I’m going to see them all the time. I see Tatiania almost every day.’

The news has sparked speculation that she could be joining the panel on Celebrity Juice or even going on I’m A Celebrity after she was tipped to go to the jungle in 2018. 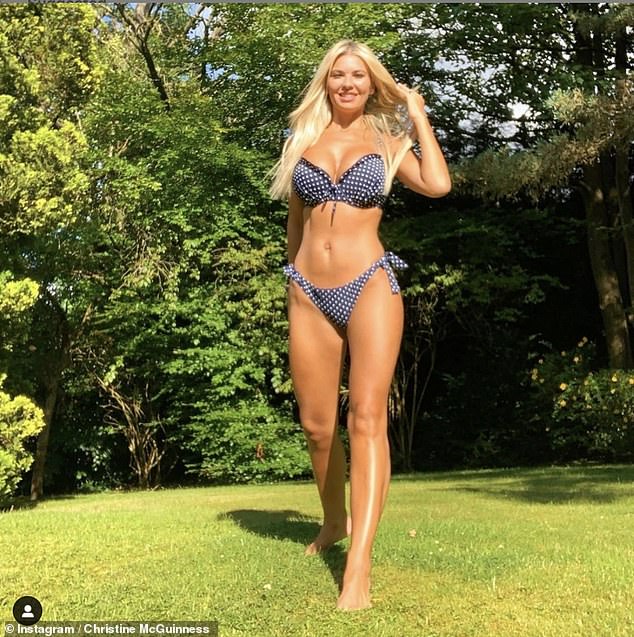 Moving on: The beauty said she was sad to be leaving the reality show but has already been told ‘the door is always open’ for a return

As Trump clashes with CDC, the media accuse him of ignoring science 0

In 'defund police' cities with rising crime, getting a gun no easy task: 'Near-impossible to get a permit' 0