EXCLUSIVE: Zac Efron cancels his flight back to Los Angeles and will STAY in Australia... after he 'made an offer' on a property in By


EXCLUSIVE: Zac Efron cancels his flight back to Los Angeles and will STAY in Australia… after he ‘made an offer’ on a property in Byron Bay

Zac Efron has been riding out the coronavirus pandemic in Byron Bay, a quiet town on Australia’s east coast, since June.

And it seems the Hollywood actor is making plans to extend his stay Down Under. 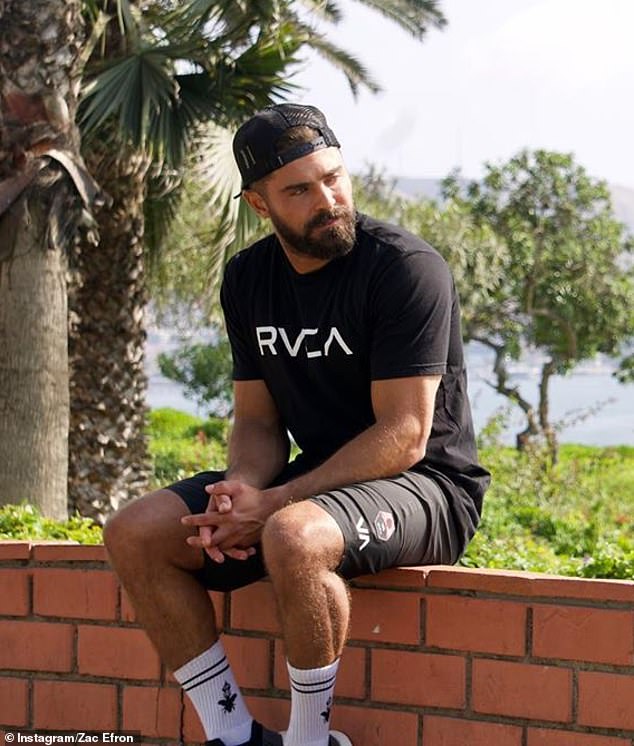 EXCLUSIVE: Zac Efron has CANCELLED his return flight home to Los Angeles as it’s revealed he will STAY in Australia… after he ‘inspected and put in an offer’ on a property in Byron Bay

‘He was only planning to fly home if he had to,’ a source revealed. ‘He didn’t really want to go back to America.’

Zac is believed to have been given a last-minute refund for his plane ticket, which he’d booked several months ago. 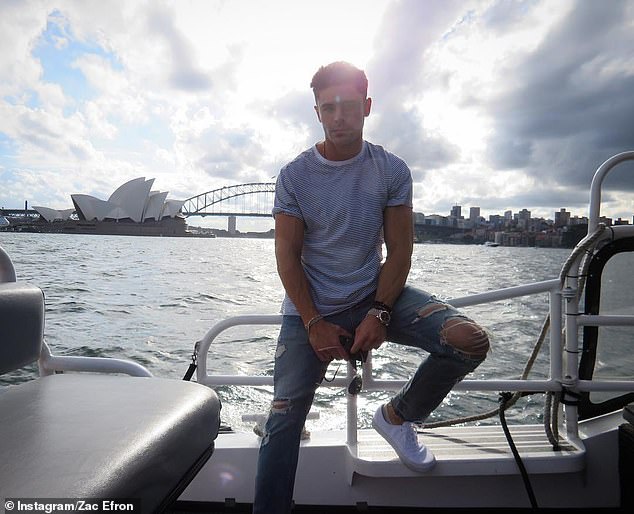 Change of plans? It is understood Zac had was given a last minute refund for his plane ticket, having booked the flight back to America months prior (Pictured in 2017)

But it seems his request to have his visa extended from three months to 12 months was granted, hence why he cancelled to trip home.

It comes just days after The Daily Telegraph revealed that Zac had ‘inspected and put in an offer’ on a home in Byron Bay.

However, he was apparently outbid at the last minute by a rival buyer. 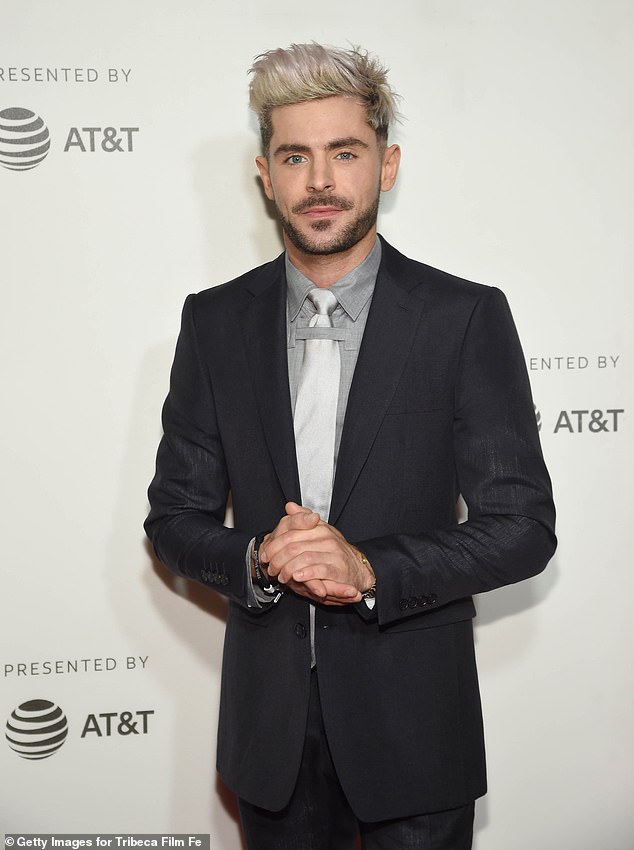 Heading back home: While he may be on the hunt for the perfect beachside home Down Under, it looks like the High School Musical will fly back to the US in the near future

Zac was apparently disappointed because he has ‘fallen in love’ with Byron Bay.

While he is staying in Australia for the time being, the Baywatch star will have to return to America eventually due to filming commitments.

He is scheduled to star in the Disney+ remake of Three Men and a Baby, based on the classic 1987 comedy starring Steve Guttenberg, Tom Selleck and Ted Danson. 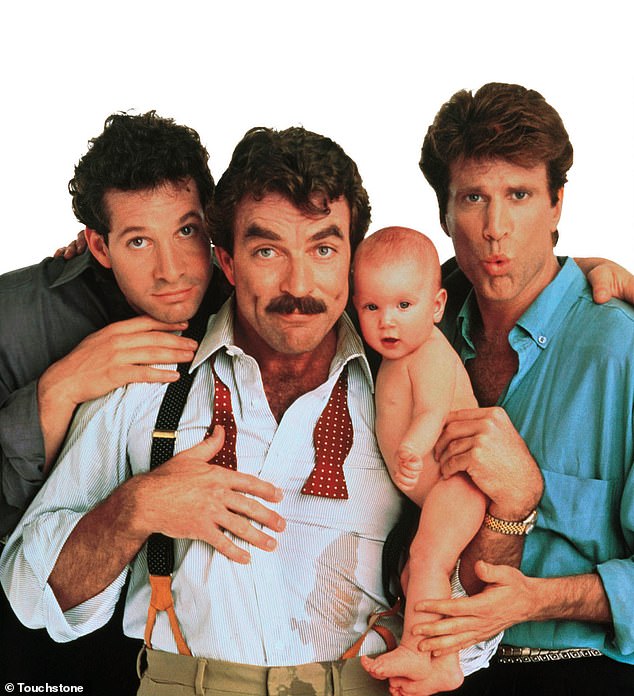 Remake: Zac has been slated to star in the Disney+ remake of Three Men And A Baby. The 1987 film follows three bumbling bachelors who suddenly find themselves taking care of a baby. Pictured is the stars of the 1987 film Steve Guttenberg, Tom Selleck and Ted Danson

Coronavirus presents risk for about half of school employees, study finds 0

Lauren Goodger shows off her incredible curves in tight jeans 0

Coronavirus symptoms update: Five most common digestive symptoms to watch out for 0

Aldi: Smart shopping hacks to help you save more money on your weekly shop 0