Vogue Williams has reportedly been tipped to replace Holly Willoughby on Celebrity Juice after she left the show following a 12-year stint. Accordi

Tamzin Outhwaite 'is set to compete on this year's series of Strictly Come Dancing'
Ben Domenech: DNC not addressing riots 'is equivalent to' Hillary Clinton 'never going to Wisconsin' in 2016
CNN's Jake Tapper asks if GOP 'is now the party of deranged bigots'


Vogue Williams has reportedly been tipped to replace Holly Willoughby on Celebrity Juice after she left the show following a 12-year stint.

According to The Sun on Sunday, the Irish presenter, 34, who is married to former Made In Chelsea star Spencer Matthews, 32, is seen as the perfect replacement by bosses when the show resumes filming next month.

An insider said: ‘The pull for Vogue is that she has this aspirational home life with Spencer and the kids but on Celebrity Juice she would show off a side of her you don’t see. 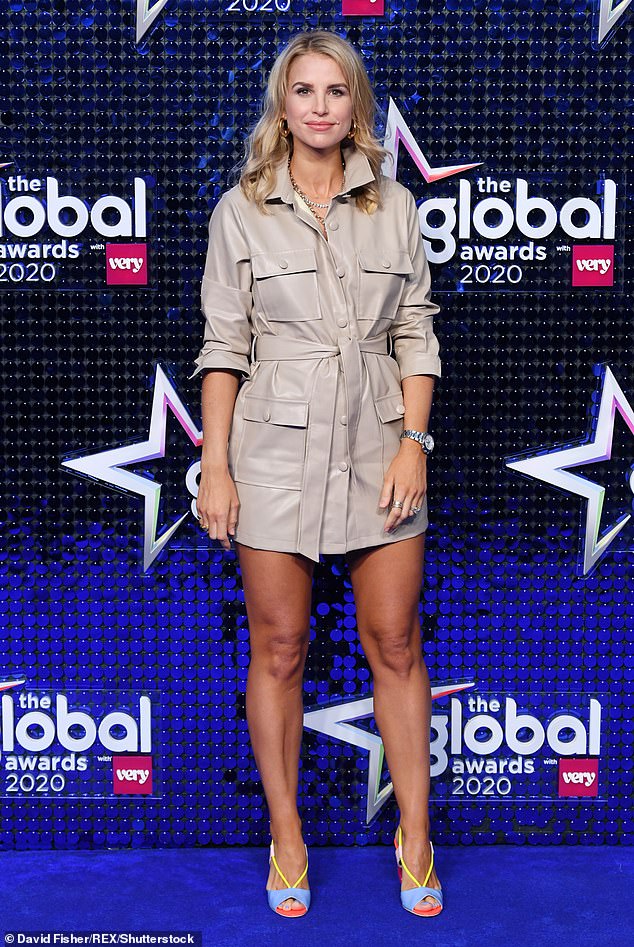 Top contender: Vogue Williams, 34, has reportedly been tipped to replace Holly Willoughby, 39,on Celebrity Juice after she left the show following a 12-year stint (pictured in March 2020)

‘Like Holly, Vogue is the perfect role model but then on Celebrity Juice you would see her getting up to all sorts of things.’

The ITV2 comedy series is said to be taking lengths to adhere to social distancing guidelines amid the ongoing Covid-19 pandemic when filming resumes.

Host Keith Lemon told The Sun: ‘The audience has gone down to 50. They’ve set it out with tables and chairs, it’s going to look like a jazz bar, so that’s going to be cool.

‘Telly seems to have gone to pot, people can’t be closer than two metres apart – advertising revenue has gone down.’ 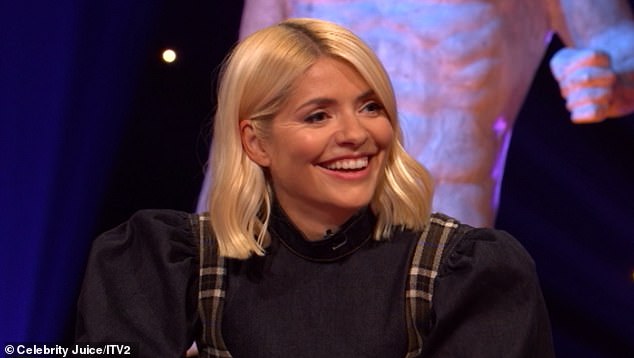 New face: According to The Sun on Sunday , the Irish presenter is seen as the perfect replacement for Holly when the show resumes filming next month

MailOnline has contacted representatives for Vogue Williams and Celebrity Juice for comment.

Vogue, who is mother to Theodore, 23 months, and Gigi, two months, with Spencer, has previously presented a series of documentaries and won the first series of Bear Grylls: Mission Survive in 2015.

It comes after the news that Holly, 39, is allegedly planning to leave her role on This Morning, after 11 years of presenting the show alongside Phillip Schofield.

The star is said to be seeking other opportunities on prime time TV after setting up her own management company, Roxy Management, earlier this year, a report from The Sun claimed on Saturday. 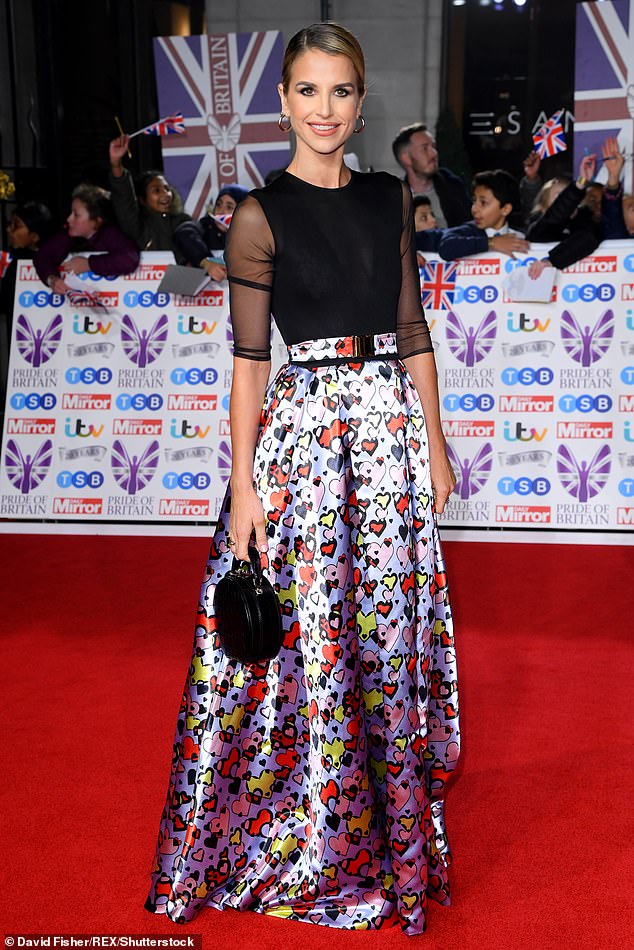 A source said: ‘The pull for Vogue is that she has this aspirational home life with Spencer and the kids but on Celebrity Juice she would show off a side of her you don’t see’ (pictured in October 2019)

She is reportedly planning on focusing more on her career now her children Harry, 11, Belle, nine, and Chester, five, are getting older.

However, a separate spokesperson denied the claims as they told the publication: ‘Holly loves This Morning and working with Phil. She has no plans to leave.’ 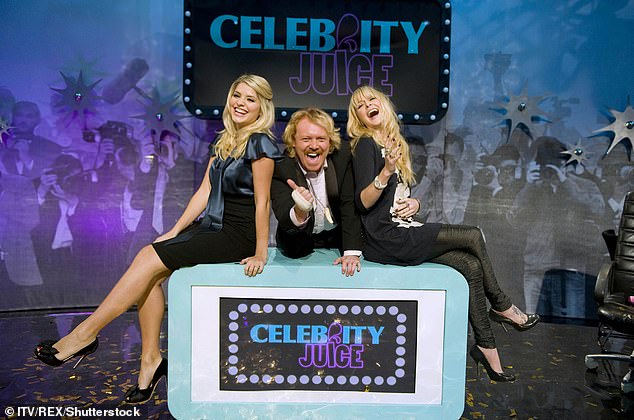 History: Celebrity Juice is hosted by Keith Lemon and the show’s original team captains where Holly and Fearne Cotton

It was also claimed that Holly has ‘her options option’ for other opportunities, and that This Morning was intending on finding a non-white presenter to fill in Holly’s shoes, should she decide to leave.

MailOnline has contacted Holly, Phillip Schofield and This Morning representatives for comment.

It is understood Holly and Phil are currently earning close to £1 million a year for their roles – up about a quarter from their £750,000 annual salaries. 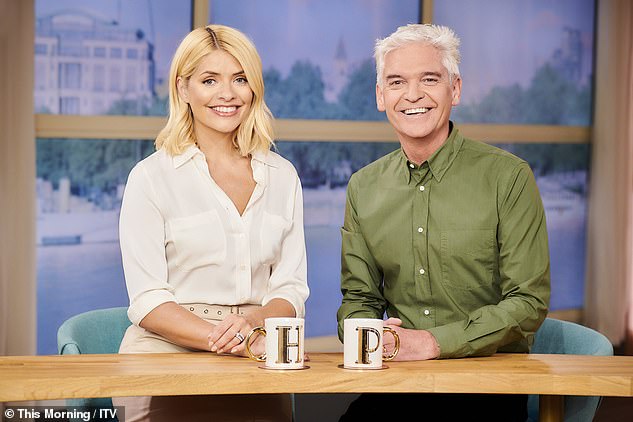 Shock: Holly ‘has plans to QUIT This Morning to pursue opportunities in prime time TV’ after 11 years of hosting the show with Phillip Schofield, it was reported on Saturday

April Love Geary plays in the sand with daughter Lola, one, as they hit the beach in Malibu 0

Type 2 diabetes symptoms: The warning sign on the skin of your hands 0

Press pounds Republicans on court vacancy, but hypocrisy is widespread 0

Everything coming to Disney+ in August 2020 0