She is known for the glamorous and impeccable outfits that she wears on The Only Way Is Essex.

And Amber Turner sent temperatures soaring as she showcased her incredible curves in a sultry lingerie snap.

The reality star, 27, looked incredible as she donned bright prink lingerie that highlighted her jaw-dropping figure. 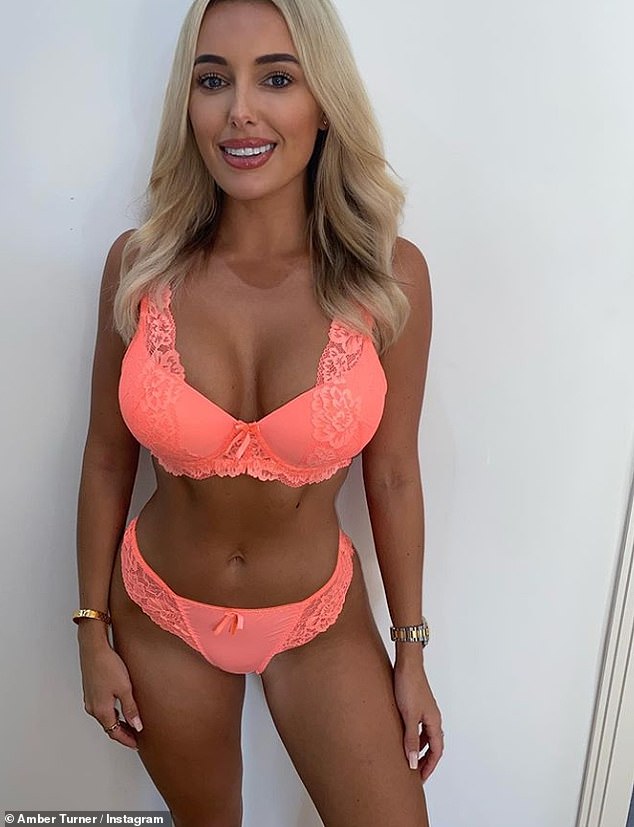 Amber styled her blonde locks into loose waves in the stunning snap while she also showcased her bronzed hue.

Alongside the snap, she jokingly wrote: ‘Fresh outta captions’.

The TOWIE star sported a more laid back look on her Instagram Stories as she uploaded a photo of herself showcasing her taut abdomen in a white crop top.

Amber also wore a pair of grey tracksuit bottoms while she let her tresses fall loose down her shoulders. 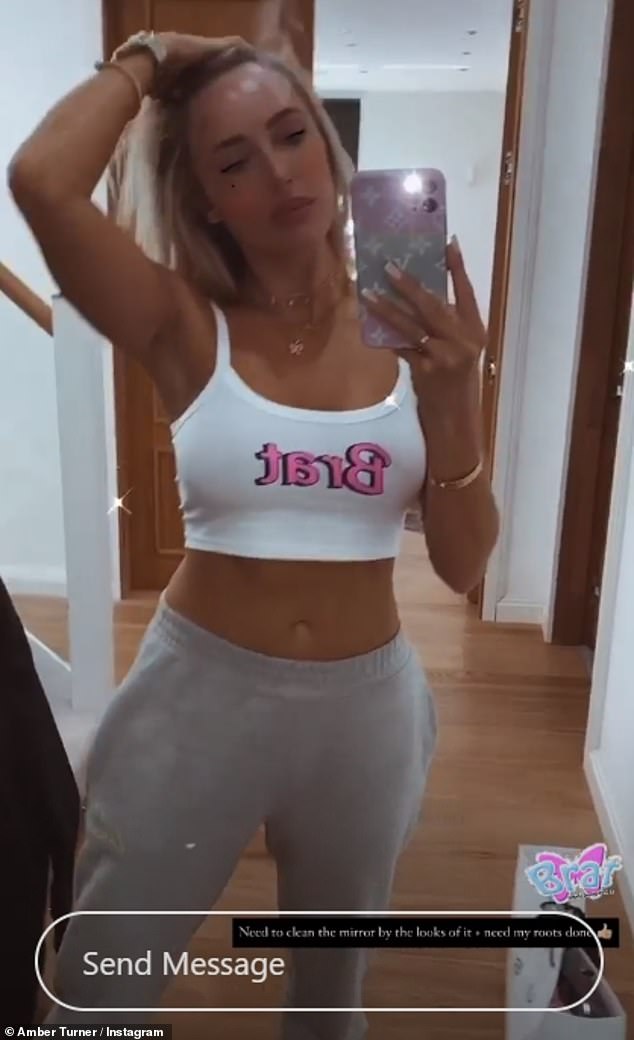 Casual: The TOWIE star sported a more laid back look on her Instagram Stories as she uploaded a photo of herself showcasing her taut abdomen in a white crop top

It comes after TOWIE released a trailer ahead of its special reunion episodes that air in September.

The hit ITVBe show posted a video to Twitter on Friday full of key moments from the show’s history including when Lauren Goodger pushed ex Mark Wright into a swimming pool.

Other hilarious parts include Sam Faiers asking for a vajazzle and Gemma Collins telling people to ‘Google her’. 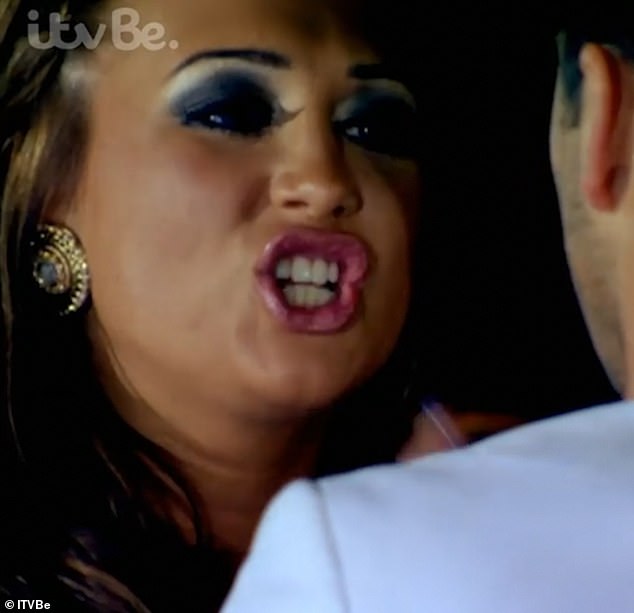 Epic! TOWIE has released an epic 10th anniversary trailer ahead of its special reunion episodes in September

‘Things are about to get REEM, You ain’t ready for this candy! #TOWIE10 on @ITVBe.’

It is thought that the TOWIE specials were planned to be similar to the show’s usual set-up, with the original stars making guest appearances.

However because of the coronavirus pandemic some changes have had to be made and now the show will reportedly have a slightly different format.

Instead of filming scenes, it is believed that episodes will show some of the best TOWIE moments from the past 10 years with the cast commentating on them.

Exciting: The Only Way Is Essex is set to return to screens this autumn with a host of classic stars to celebrate the show’s 10th Anniversary (pictured in 2011)

It's a girl! Married At First Sight father announces birth of baby daughter and her sweet name 0