Michelle Keegan sports a protective face mask for a boozy night out with husband Mark Wright
Emily Atack enjoys a boozy lunch with a mystery male companion
Boozy ice lollies: How to make refreshing cocktail ice lollies in your home

Today host Karl Stefanovic appeared to be in great spirits as he enjoyed a boozy lunch in Sydney on Thursday.

The 46-year-old was joined by several mates at the China Doll restaurant China Doll in the upmarket suburb of Woolloomooloo.

He was all smiles during the outing as he happily chatted to friends before sitting down for a hearty meal. 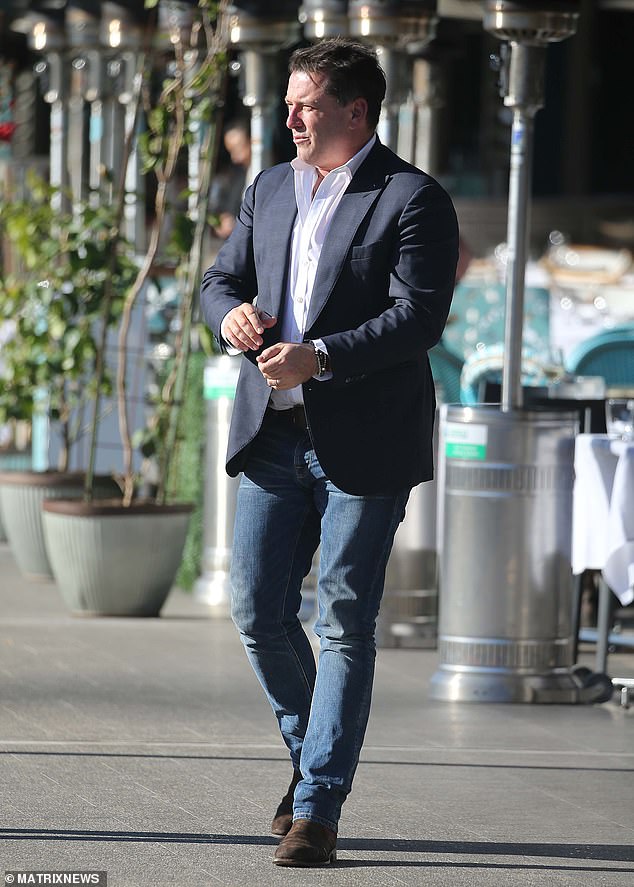 Dining out: Karl Stefanovic appeared to be in great spirits as he enjoyed a boozy lunch in Sydney on Thursday

The father of four cut a stylish figure in denim jeans and a white collared shirt.

He completed his look with brown suede boots and a navy jacket, and also wore several bracelets on his left wrist.

During the outing, Karl and his mates were seen chatting animatedly as they enjoyed a few glasses of wine. 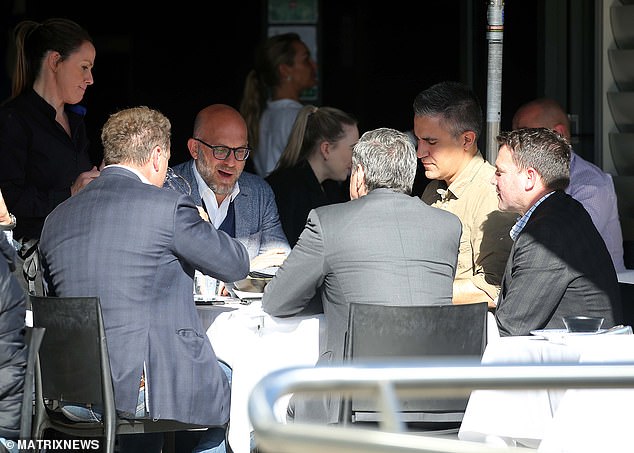 Good pals: During the outing Karl and his mates were pictured chatting animatedly as they enjoyed a drink with their meal

It comes after Karl revealed on the Today show last week that he’d managed to shed eight kilos since embarking on a weight-loss program.

He told viewers he was down to 97kg, and hoped to lose a further seven kilograms. 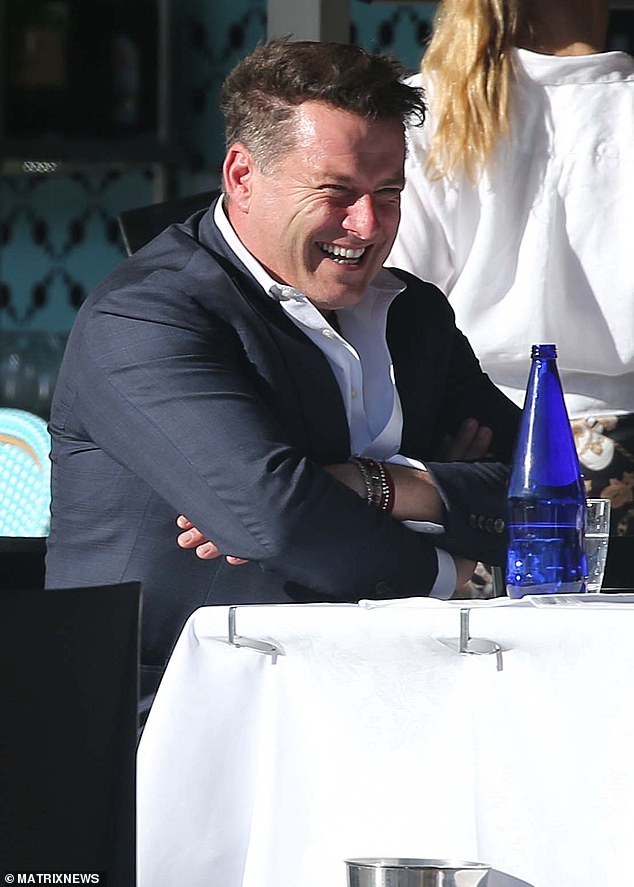 Trim and toned: Karl looked fit and healthy after revealing last week that he had lost an impressive eight kilos after embarking on a weight loss program

The boozy lunch could have been a belated birthday bash for Karl, who was unable to properly celebrate his 46th birthday on August 12 due to COVID-19 restrictions.

He told The Sunday Telegraph over the weekend: ‘We would have loved to have a big dinner with everyone, but it is too risky.

‘When this is all over, we’ll have a party with all our friends from Victoria – my shout!’ 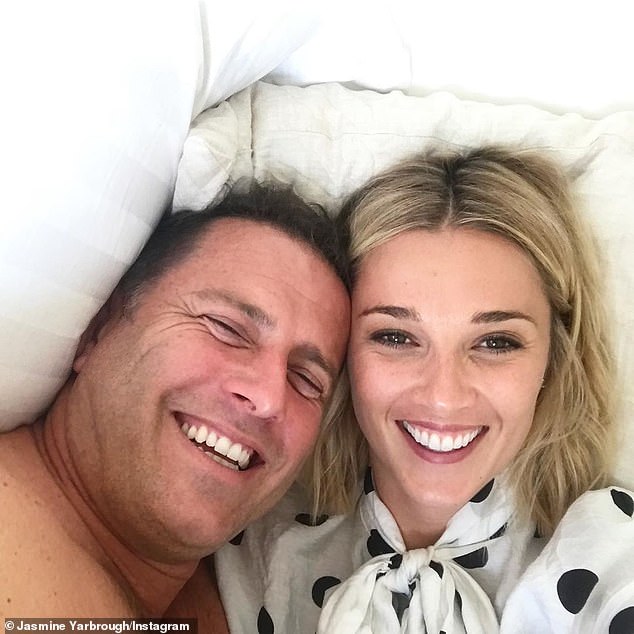 At home: Karl Stefanovic was forced to swap his all-out 46th birthday celebrations for a low-key gathering due to the restrictions imposed by the coronavirus pandemic [Pictured with wife Jasmine Yarbrough]

Loading...
Newer Post
Alexei Navalny joked about how he is still alive prior to suspected poisoning: report
Older Post
Seattle-area man, 62, held after discovery of couple's remains inside suitcase: authorities

'My viewers are fed up!' Kay Burley loses it during Dodds clash over Labour Party crisis 0

Olympic flame out on display in Japan Olympic Museum 0