TIM SHERWOOD’S attack on Jose Mourinho has been blasted as “pathetic” by the new Tottenham manager’s closest aide.

Ex-Spurs midfielder and former boss Sherwood claimed the Portuguese coach will regularly throw his players “under a bus” following his substitution of Eric Dier after just 29 minutes on Tuesday.

The North Londoners were 2-0 down at the time to Olympiakos and after the change fought back to win 4-2.

Sherwood also claimed the ex-Chelsea and Manchester United boss was happy to dig out his players in public. And his digs – on beIn Sports – have clearly angered Mourinho.

Eladio Parames, who has known Mourinho since he was a child and advised him throughout his career, used his column in Portuguese sports paper Record to fire back.

He said: “The pathetic statements of some commentators are very annoying to me.

“And they annoy me even more when they are spoken by people who, due to their sporting past, should have the good sense not to say such nonsense, especially in the media that reaches millions of people.

“At the end of the match, in his first comment about the game, Mourinho made a point of apologising to Dier for his departure and explained the reasons that led him to make that decision.

“He did well, because he didn’t have to, and everyone understood the reasons for the change.

“Not quite everyone, because Sherwood, who was commenting on the game for a TV channel, didn’t hear the coach’s words or didn’t want to hear them, or maybe didn’t understand them.

“His ‘brilliant’ coaching career leads me to admit to being the latter the most likely hypothesis.

“And instead of highlighting the tactical change that allowed the turnaround in the game he chose to attack Mourinho.

“What’s more, selflessly, he even warned Spurs players with such shots as ‘he will have no trouble throwing them under a bus’ or ‘if he has to bury a player in public, he will’.”


Tottenham news LIVE: All the latest updates and transfer gossip from Spurs HQ


Poch must pay Spurs £12.5m if he takes another Prem job this season 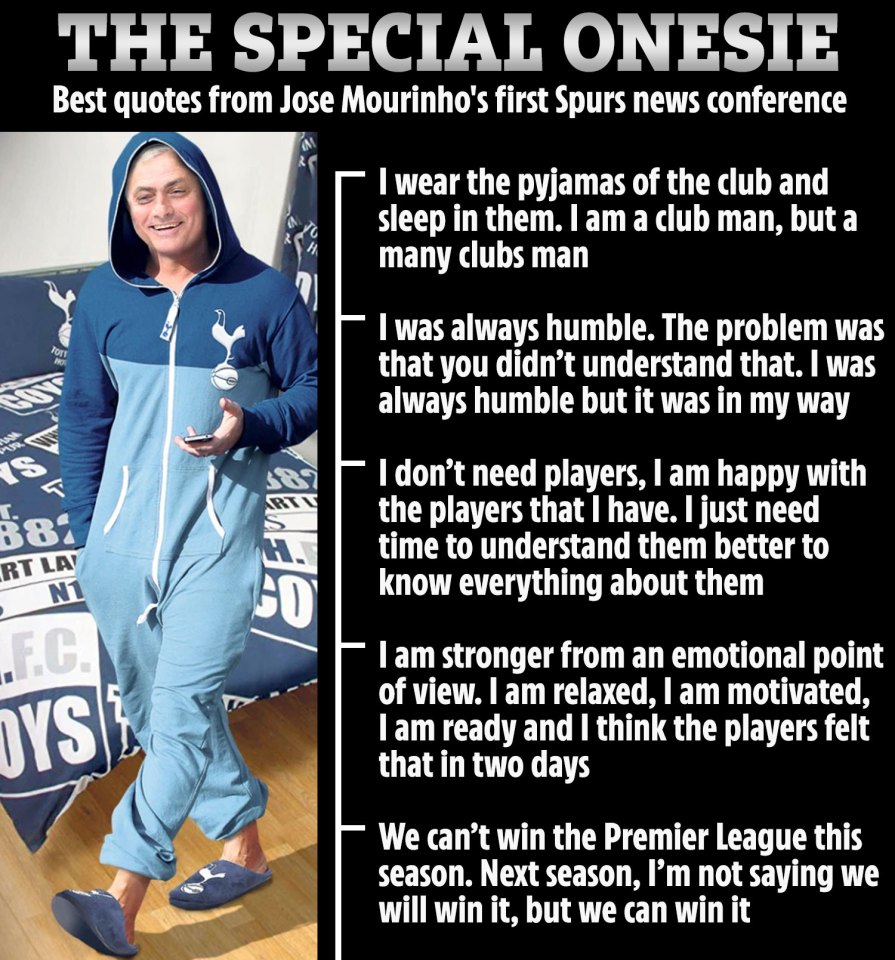 Written before Saturday’s game at home to Bournemouth, Parames revealed Dier would be back in the starting line-up.

Parames added: “Dier is in the 11 and Sherwood cries.”

The England man played the full game at the Tottenham Hotspur Stadium.

Steve Pemberton health: Actor suffered a heart attack that made him revaluate his health

BRITAIN could be swarming with “zombies” infected by the deadly coronavirus infection without even knowing it, experts have warned. The virus has a long...

KHLOE Kardashian has given fans a glimpse at her incredibly organized closets – including one solely dedicated to her wigs and hair extensions. The...

FORMER X Factor star Danny Tetley has been jailed for exploiting children. Here are all the details concerning the shamed singer and his life...

How Chelsea will line up against Hull with Tammy Abraham an injury doubt and...

MICHY BATSHUAYI is ready to step into the Chelsea line-up if Frank Lampard does not want to risk Tammy Abraham versus Hull. Abraham battled...

Has Coronavirus been confirmed in the UK?In the UK, an incident team has been set up to deal with the threat of the...

Meghan and Harry should be allowed to decide their own future...