The X is finally revealed on The Masked Singer

Dragonfly is finally revealed on The Masked Singer... as judge Jackie 'O' Henderson admits to feeling like an 'idiot'By Kristy Johnson

After taking off her mask, judge Jackie ‘O’ Henderson admitted to feeling like an ‘idiot’.

The radio star had previously called Sophie to ask whether she was under one of the masks. 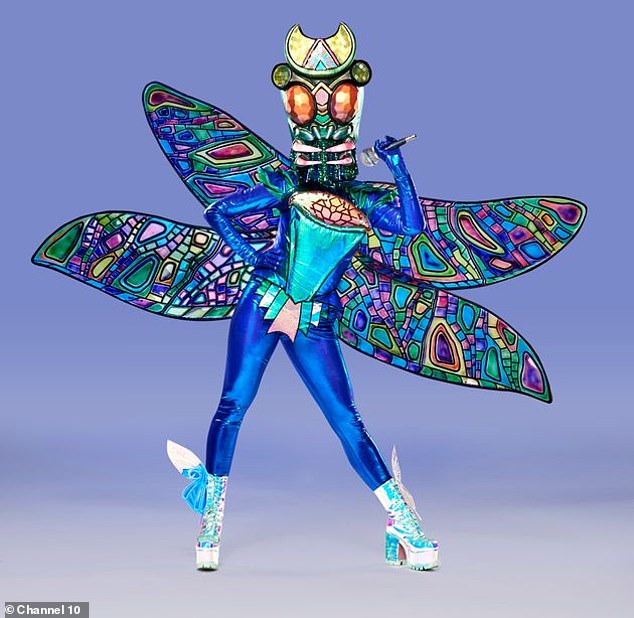 Revealed: Dragonfly was finally revealed on The Masked Singer on Monday night’s episode, with judge Jackie ‘O’ Henderson admitting to feeling like an ‘idiot’

Loading...
Newer Post
Heart attack warning – the ‘waxy lumps’ on your skin that may be deadly heart disease
Older Post
The Masked Singer judges all test negative for COVID-19 after outbreak stops filming

Rand Paul claims USPS is not 'redeemable,' cannot be fixed 'until you fix their labor problem' 0

UK house prices fall for FOURTH month in a row 0