The Office blackface scene edited out from season 9 as creator Greg Daniels apologizes: 'I'm sorry for the pain it caused'By Heather W


The Office blackface scene edited out from season 9 as creator Greg Daniels apologizes: ‘I’m sorry for the pain it caused’

By Heather Waugh For Dailymail.com

An episode of The Office has been edited to removed a scene where one of the actors wore blackface.

Show creator Greg Daniels made the decision to cut the scene which shows Nate – played by Mark Proskch – wearing blackface to portray Zwarte Piet, a companion to Saint Nicholas in Dutch folklore. 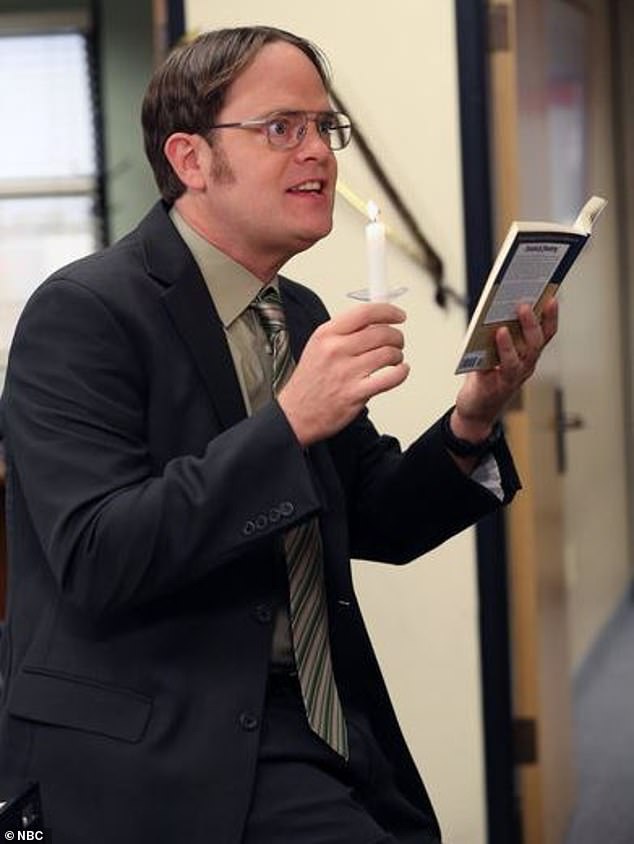 Making changes: The Office has edited an episode from season 9 to remove a scene where one of the actors wears blackface

The character has historically been played by an actor in blackface, colorful Renaissance attire, curly wigs and bright red lips.

Daniels said in a statement to E! News: ‘The Office is about a group of people trying to work together with mutual respect despite the inappropriate actions of their boss and assistant manager.

‘The show employed satire to expose unacceptable behavior and deliver a message of inclusion, 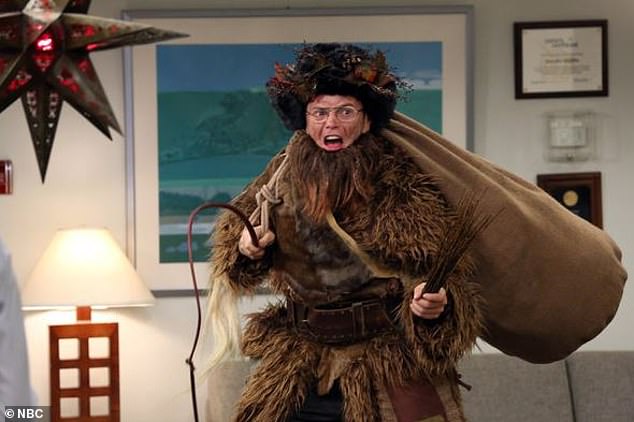 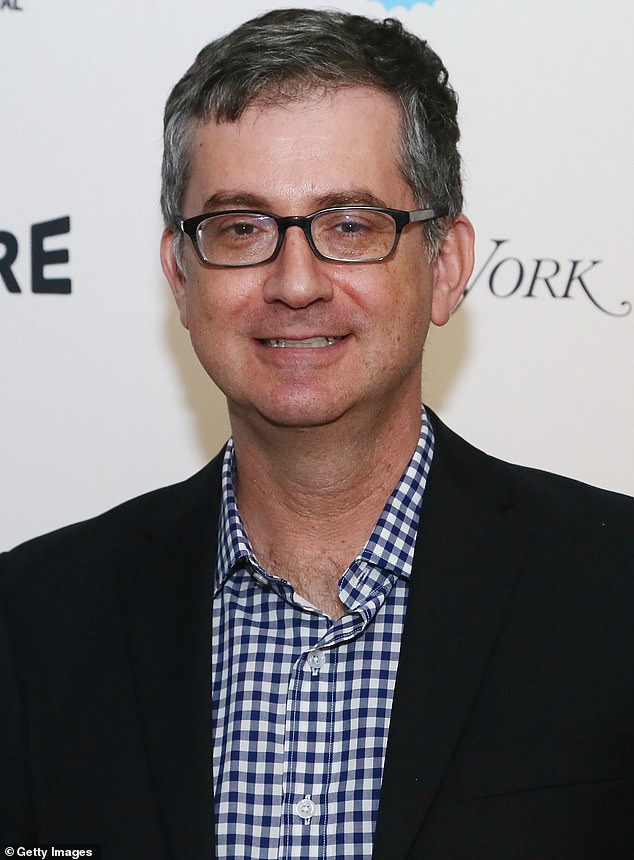 ‘Sorry’: The Office writer Greg Daniels has apologized for the offending scene

‘Today we cut a shot of an actor wearing blackface that was used to criticize a specific racist European practice. Blackface is unacceptable and making the point so graphically is hurtful and wrong. I am sorry for the pain that caused.’

The new version will be on Netflix, syndication and the other platforms the show is available to purchase.

Bill Belichick, Pete Carroll to set NFL record when Seahawks take on the Patriots in Week 2 0

The sun's long-lost twin could be in deep space, researchers suggest 0