The Crown’s Olivia Colman and Claire Foy will be seen battling it out over their shared role as Queen Elizabeth II in the BBC’s upcoming virtual Cinderella panto.

Adding to the strong Crown flavour will be Helena Bonham Carter, who played Princess Margaret on the Netflix show – though The Queen’s Gambit star Anya Taylor-Joy, who plays Cinderella, will soon assert herself as the rightful monarch

Cinderella: A Comic Relief Pantomime for Christmas, which airs on BBC Two on Thursday, will see Olivia, who most recently played the Queen greeting Helena as Margaret, garnering the response: ‘Oh no, wrong show Colman!’ 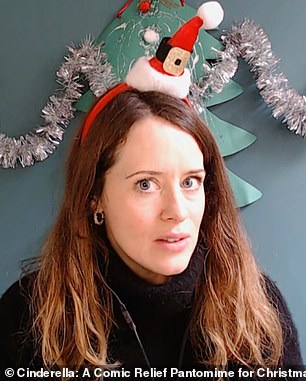 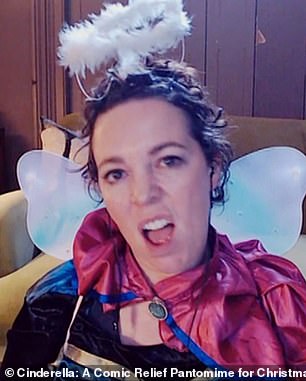 A right royal battle: The Crown’s Olivia Colman and Claire Foy will be seen battling it out over their shared role as Queen Elizabeth II in the BBC’s upcoming virtual Cinderella panto

Claire, who played the Queen in the first two seasons of the Crown, followed by Olivia – steps in as the role of Fairy Godmother after the intermission break, before being interrupted by Olivia.

A playfully furious Olivia boomed: ‘Hey you can’t take others roles,’ prompting Claire to hit back: ‘Oh, but it was fine when you took over mine… M’aam?’

Olivia shot back: ‘Yeah, I’m the Fairy Godmother and I’m the Queen! Deal with it!

Playing Baron Hardup, Tom Hollander commented: ‘Look this isn’t a competition on who is the best queen on Netflix.’ 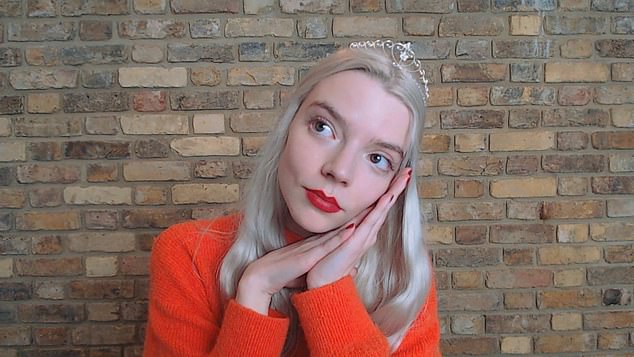 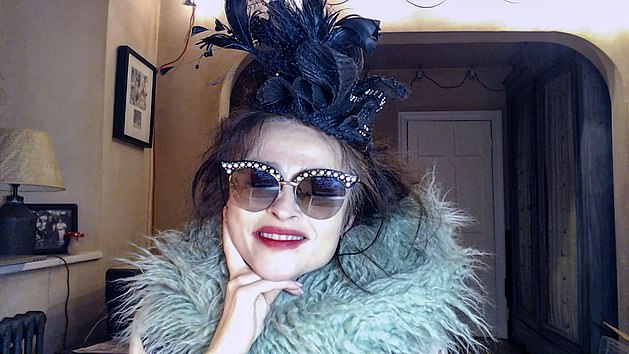 Wickedly entertaining: While Olivia, 46, will play the Fairy Godmother in a charity production of Cinderella, Helena Bonham Carter, 54, [pictured] will be the Wicked Stepmother

However, Anya, who is currently riding high on a wave of critical acclaim for her role as a whizz chess player Netflix’s The Queen’s Gambit, chimed in: ‘We all know who would win that one. Checkmate!’

Olivia, 46, will play the Fairy Godmother in the charity production of Cinderella, while Helena, 54, will be the Wicked Stepmother.

Cinderella: A Comic Relief Pantomime For Christmas is an online version of the much-loved story, raising money for charity while most pantos have been cancelled and most theatres across the UK remain dark, thanks to the pandemic.

In snaps from the performance, Olivia dons a halo and wings, while Helena, whose character name is Lady Devilia, wears a fur shawl, large sunglasses and a fascinator. 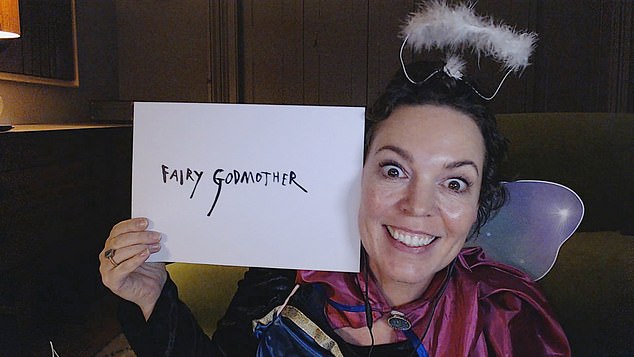 That’s my name! Olivia is seen announcing her role as the fairy godmother in the BBC special 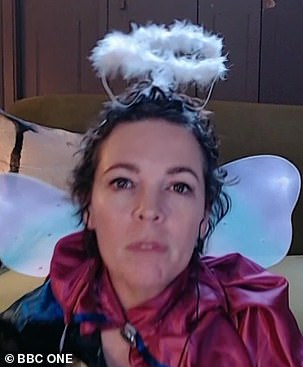 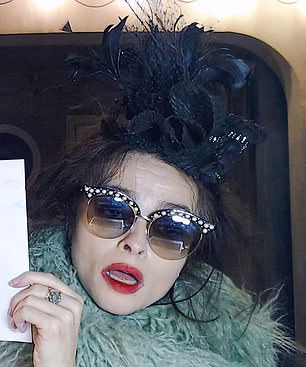 Sneak peek: In snaps from the performance, Olivia dons a halo and wings, while Helena, whose character name is Lady Devilia, wears a fur shawl, large sunglasses and a fascinator

The Queen’s Gambit star Anya Taylor-Joy plays Cinderella in the panto, which will be shown on BBC2 on Christmas Eve at 8.15pm.

The BBC promises ‘surprises and cameos aplenty’ – and even a pantomime horse. 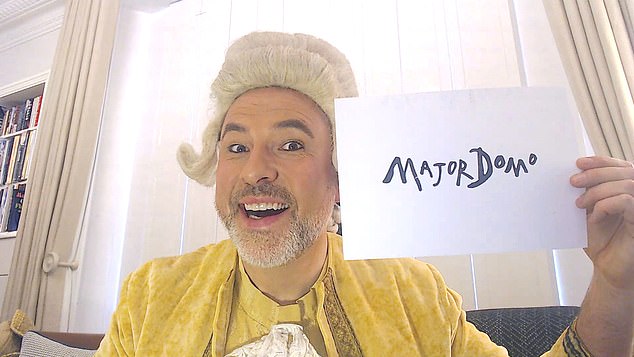 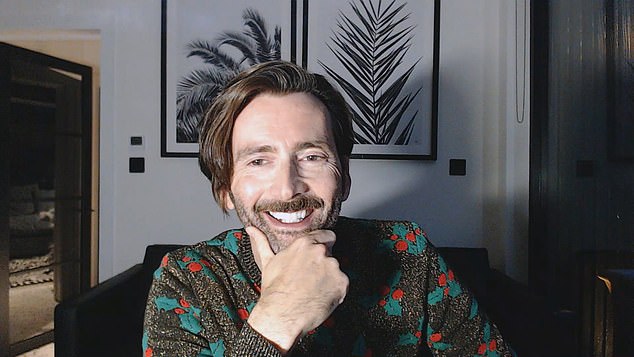 The cast assembled online, with artist Quentin Blake creating illustrations to bring the panto to life for viewers, who will have the opportunity to donate to Comic Relief projects as they watch.

BBC2 controller Patrick Holland said: ‘This is a unique surprise at the end of a year when we all need cheering up.’

Comic Relief founder Richard Curtis said: ‘We’re hugely grateful to BBC2 and the amazing cast for allowing us to do our first ever pantomime.

‘It’ll be very funny and merry – and also a great seasonal opportunity to raise crucial funds for the projects that will help the most vulnerable people, at home and abroad – especially now when Covid has made things harder than ever for many.’

Cinderella: A Comic Relief Pantomime For Christmas airs on BBC2 on Thursday at 8.15PM. 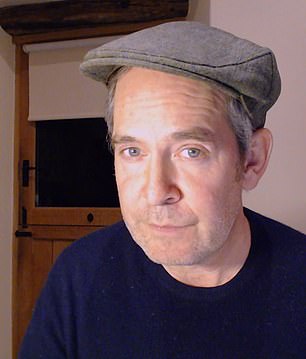 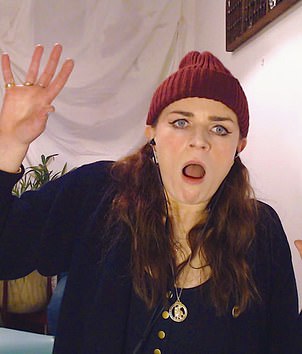 Capricorn March 2021 horoscope: What’s in store for Capricorn in March? 0