The Block's Tash breaks down in tears in emotional teaser trailer

Sunday’s premiere episode of The Block saw five new teams compete in a ‘beach box challenge’ to determine who gets first pick of the houses they will renovate.

And in a trailer for Monday night’s program, Tash already reached breaking point, wiping tears from her face.

The 32-year-old, who appeared overwhelmed by figures and paperwork, was comforted by her father Harry, 57, who is competing on the show alongside her. 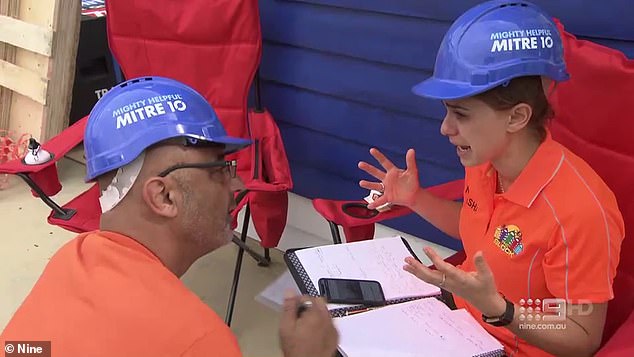 Breaking point: The Block’s Tash (right), 32, was clearly overwhelmed and comforted by her father Harry (left), 57, in an emotional teaser trailer for Monday night’s episode

‘I can’t wrap it around in my head, I don’t understand it!’ an overwhelmed Tash told her father.

‘I know it’s a lot,’ he said, attempting to calm her down.

Harry, who shares Tash with Melbourne’s celebrity hairdresser Andrea Pavlou, said in a piece to camera that no parent would want to see ‘their child go through that’.

The father and daughter duo are competing on the show alongside couples Sarah and George, Daniel and Jade, Luke and Jasmin, and Jimmy and Tam. 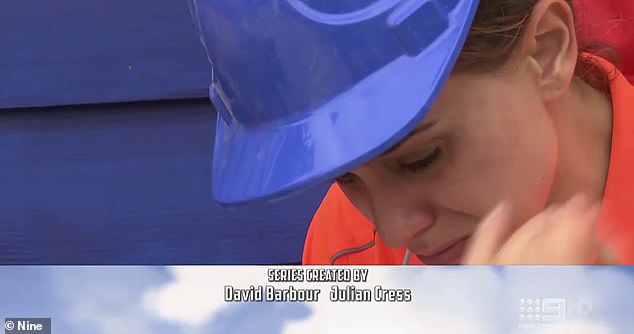 Emotional: Appearing flustered by what looked to be figures and paperwork, Tash broke down in tears 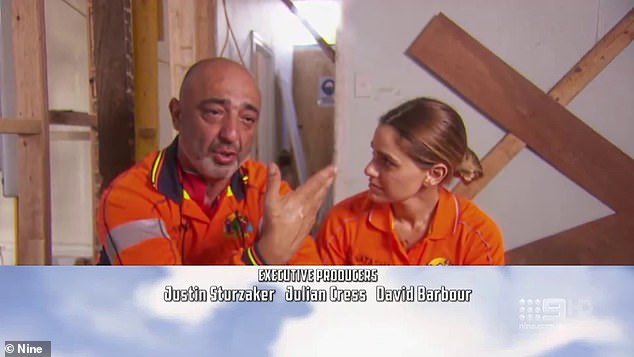 A father’s love: Harry, who is competing alongside Tash on the show, later said in a piece to camera that no parent wants to see their child going through an ordeal

Each team will be tasked with renovating a house, based on a particular decade.

The winner of Sunday night’s ‘beach box challenge’ will have the first pick of the houses. 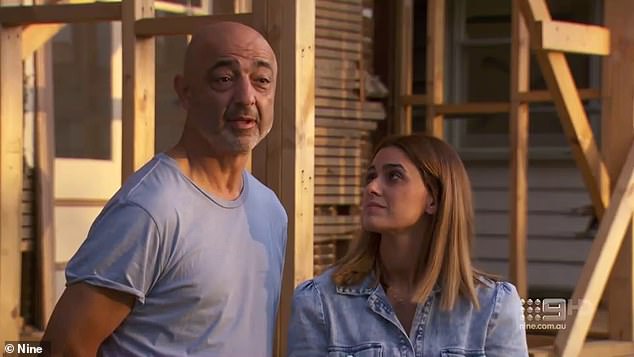 How will they go? The father and daughter duo will find out on Monday night how they placed in Sunday night’s ‘beach box challenge’

Jade added: ‘It gives you a lead straight away.’

While Jasmin appeared confident, announcing on camera that she and Luke are there to win.

‘We want to have the advantage of picking the right house to set us up for The Block. We want to win!’ Jasmin said.

The Block continues Monday at 7.30pm on Channel Nine 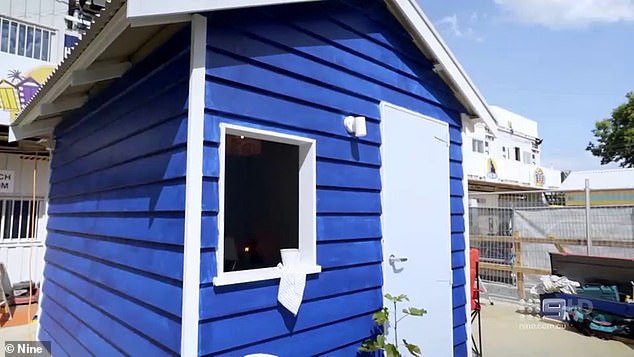 Advantage: The five new teams were tasked with impressing the judges with an aesthetically pleasing and functional ‘beach box’. The winner will have the advantage of choosing the house they will renovate throughout the series

How to live longer: This diet trick could boost your life expectancy 0

Consuming Too Much Sugar May Lead To Excess Fat Storage Around Heart And Belly: Study 0

Katy Perry addresses rumors Jennifer Aniston will be the godmother of her, Orlando Bloom's baby 0