Sarah Jessica Parker is opening up about the inspiration behind the idea to reboot her iconic show Sex And The City for a sequel series titled, And

JoJo Siwa, 17, lip-syncs to Lady Gaga's LGBTQ+ anthem Born This Way
Millie Mackintosh shares an unseen snap of the day baby Sienna was born as she posts sweet montage
Chrissy Teigen still feels 'kicks in her belly as she marks week late baby Jack would have been born


Sarah Jessica Parker is opening up about the inspiration behind the idea to reboot her iconic show Sex And The City for a sequel series titled, And Just Like That.

And many fans may very well be surprised to find out that Parker first got the idea of starting a Sex And The City podcast with showrunner Michael Patrick King, about two to three months into the COVID-19 pandemic last year.

But as the two old colleagues began to talk about the bizarre state of her beloved New York City in lockdown, amid the growing political and social strife, they thought about how it would have affected the ladies of Sex And The City. 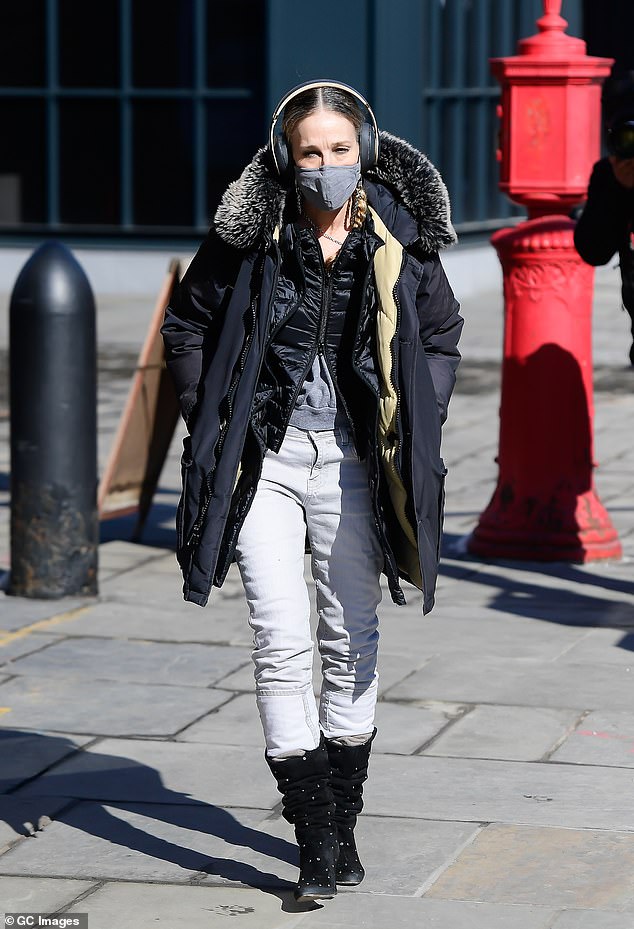 Dishing on SATC: Sarah Jessica Parker, 55, revealed her the Sex And The City reboot, titled And Just Like That, was born out of the COVID-19 pandemic and started out as an idea for a podcast

The new revelations surrounding the reboot came up during a pre-recorded video that was played at a virtual benefit for the Central Park Conservancy’s Playground Partners program on Wednesday afternoon.

‘It actually happened during shelter in place; I want to say around April or May,’ Parker said discussing the hot topic, according to The Hollywood Reporter.

‘I was listening to a podcast and it occurred to me that Michael Patrick King and I had never talked about our experience working and producing the show.’

They thought their experience of making and producing SATC was a unique enough story worth telling in the podcast form. But it didn’t take long before they both realized ‘Why are we doing a podcast? Should we maybe think about a new chapter?’ 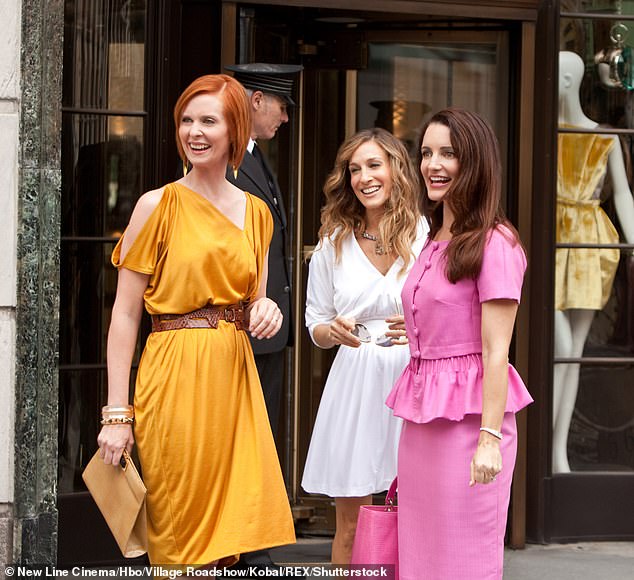 The premise: Like the original series, Parker wants NYC to be a focal point of the storyline, through the lens of COVID-19; it will reunite Parker’s Carrie Bradshaw with old gal pals Miranda Hobbes and Charlotte York, played by Cynthia Nixon and Kristin Davis, respectively; the three stars are pictured in the film Sex And The City 2 (2010)

From there they thought a next chapter should have a new title: And Just Like That.

Like the original series, Parker, 55, wants New York City to be a focal point of the storyline, only this time through the lens of the coronavirus crisis.

Parker then began to ask herself: ‘Where are these women? Where are they? Can they find one another? Can they be together? What is their life like?’

The actress also contemplated the changing social and political landscapes in regards to calls for justice and racial equality.

‘All these conversations were becoming a huge part of our experience inside of our homes, Michael and I just became really interested. And thus was born — And Just Like That.’ 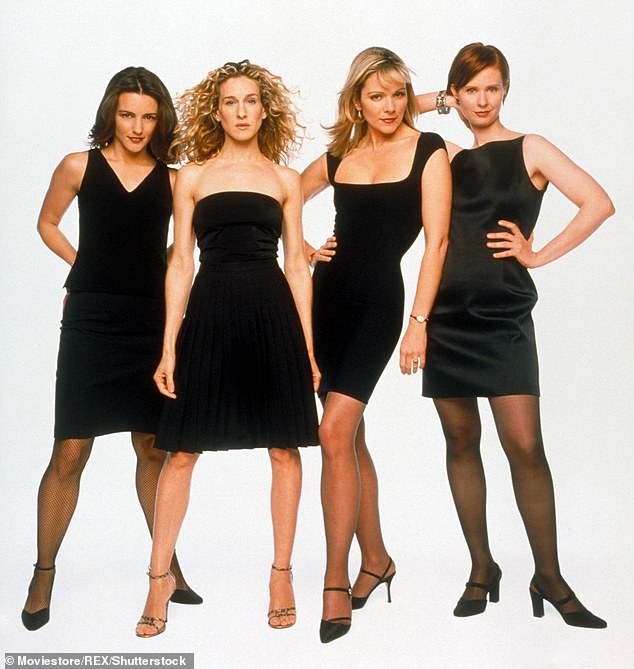 And then there was three: Kim Cattrall, who played Samantha Jones in the original series and two feature films, will not be returning for reboot — And Just Like That: the stars are seen in a promo photo for the series in December 1997

The three ladies will also executive produce, along with Michael Patrick King, and earn $1 million per episode for their duel roles, according to Variety.

The reboot is expected to begin shooting in the spring 2021, and will be 10-episode limited series for HBO Max. 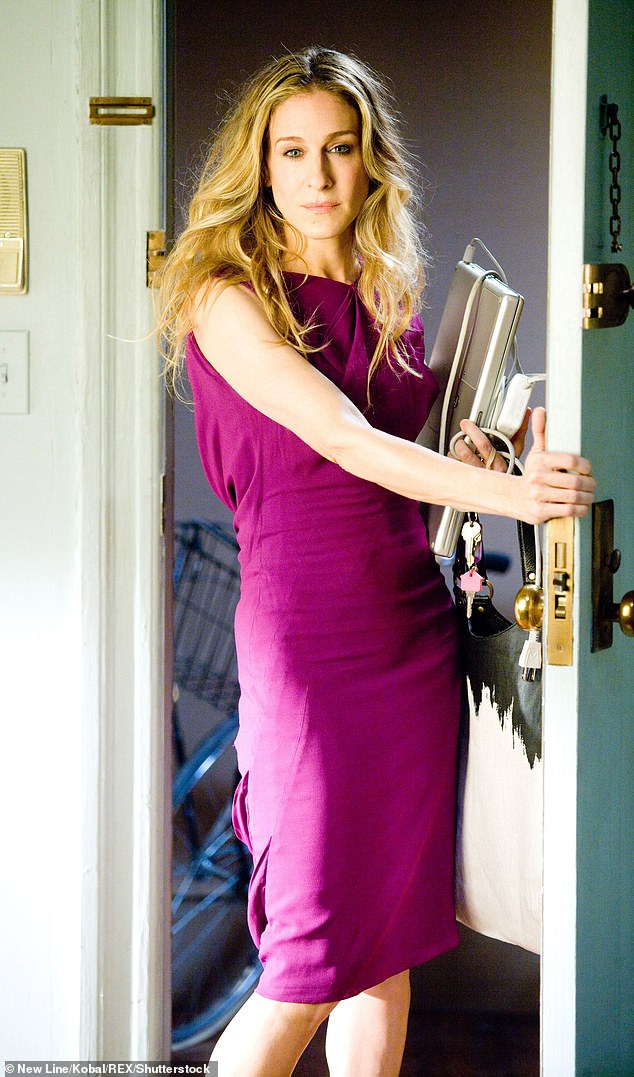 Juicy details: Parker wants the reboot to explore the life of the SATC ladies in the wake of COVID-19 lockdown in NYC and the changing political and social climates; SJP is pictured during a scene from  Sex And The City: The Movie (2008)

Heating: How to keep property warm and slash bills with £2 bubble wrap hack 0