Young choose wine in a box as their tipple of choice and rum is top spirit over gin
MLB hitters slow out of the box to start 60-game season
Paul Batura: My mother's recipe box contains hundreds of dishes – but thousands of memories

Russell Crowe’s thriller Unhinged took in $4 million at the box office as theaters gradually reopened in the United States for first time since March.

Theaters in states including Florida, Georgia and Texas opened, with the Solstice Studios release headlining the reopening at 1,823 North America venues (of an estimated 6,000 nationwide), Variety reported Sunday.

The studio is expected to roll out the film in 2,300 more theaters next weekend. 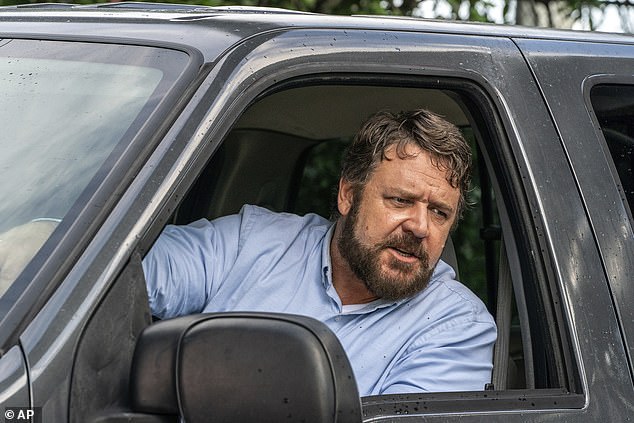 The latest: Russell Crowe’s thriller Unhinged took in $4 million at the box office as theaters gradually reopened in the United States for first time since March

Other states such as California, New Jersey and New York have yet to reopen movie theaters, through drive-in theaters remain in operation.

The motion picture racked up ticket sales at drive-ins in Californian cities including Los Angeles, San Francisco and Sacramento and multiplexes in large cities including Atlanta, Dallas, Houston and Chicago.

‘We have a lot of stairs to climb, but the first steps are encouraging,’ Hardison told Variety. 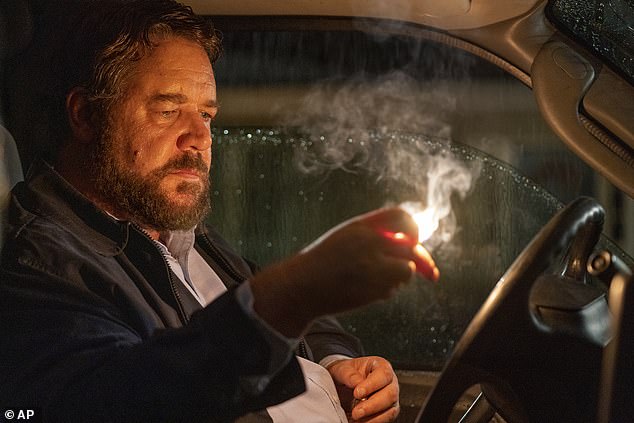 Plot: The Oscar-winning actor plays a man with road rage in the thriller 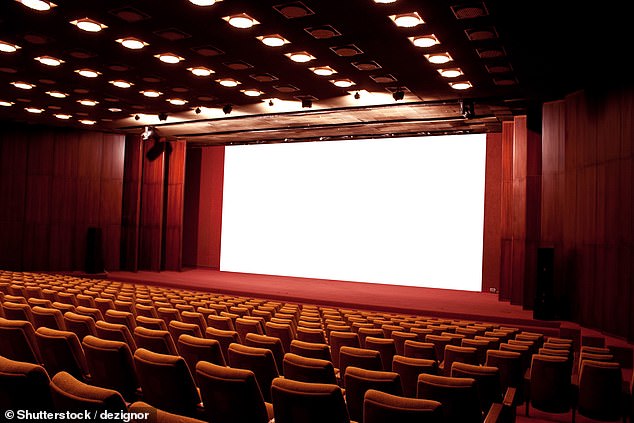 Theaters in states including Florida, Georgia and Texas opened, with the Solstice Studios release headlining the reopening at 1,823 North America venues (of an estimated 6,000 nationwide)

Solstice CEO Mark Gill said the company was ‘pleased and relieved to see moviegoers took the first step to return to theaters this weekend’ and is hoping for an elongated stretch in theaters.

‘As we have seen around the world – and the light release schedule in the coming month suggests – the movie will have a long run,’ Gill told the outlet.

Amid the reopening of theaters, the venues are enforcing strict social distancing guidelines, spacing customers away from one another and selling limited seats to each screening. They are also amping up the cleaning of venues and providing hand sanitizers for customers, who are mandated to wear face masks at the venues.

Other movies playing in theaters at this time included The SpongeBob Movie: Sponge on the Run, which took in $550,000 across Canada; Words on Bathroom Wall, which made $462,050 at 925 venues; and the Ethan Hawke independent film Tesla, which made $42,000 from 108 drive-ins.

Petrol and diesel car ban: ‘More needs to be done’ so UK can meet zero-emission targets 0