He’s back  making his first movie in more than five years.

On Thursday, Deadline.com reported that Robert De Niro, Mike Myers and Chris Rock have all come on board.

It will be the second time De Niro has worked with the director; he starred in Silver Linings Playbook with Jennifer Lawrence and Bradley Cooper.

And the hiring spree didn’t stop there; also joining the cast is Anya Taylor-Joy, fresh off her acclaimed performance in Netflix’s The Queen’s Gambit. 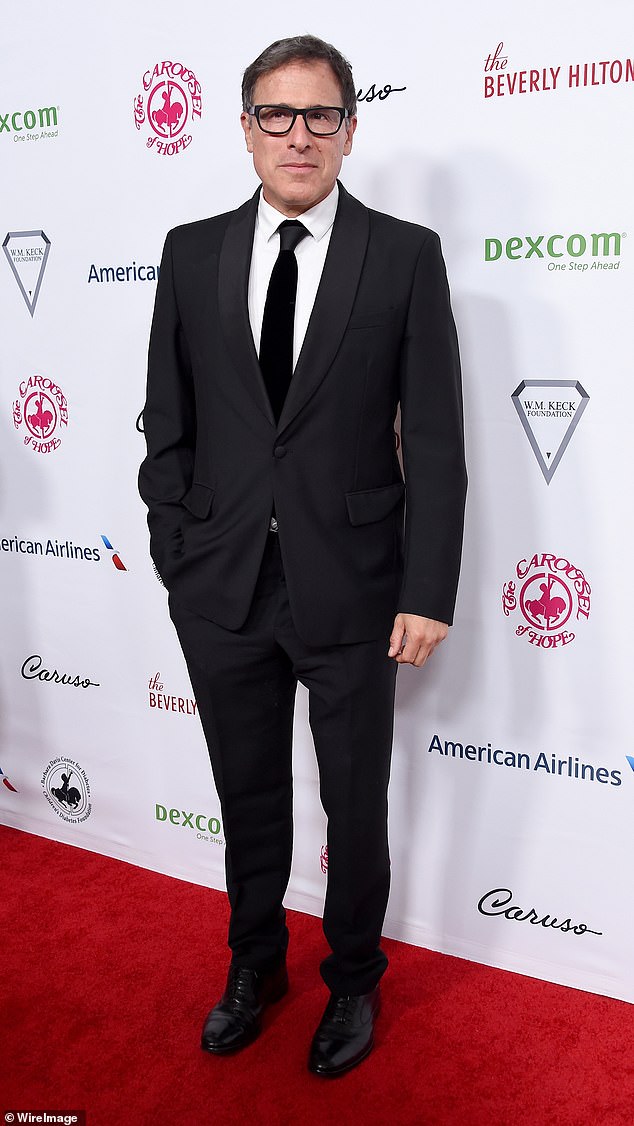 Back in action: The top secret project is the first film in more than five years from Russell whose credits include Three Kings, American Hustle, The Fighter and Joy 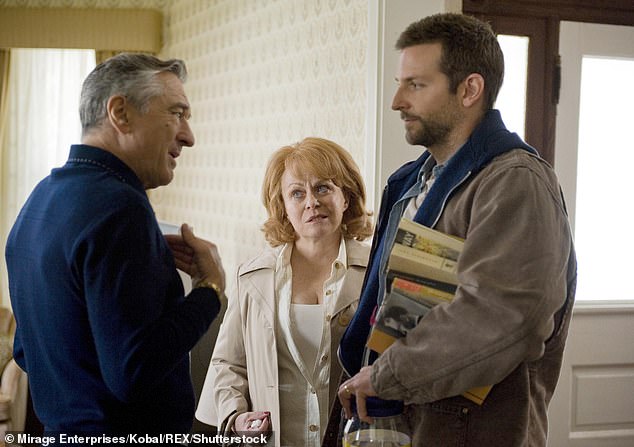 In demand: Also joining the cast is Anya Taylor-Joy, fresh off her acclaimed performance in Netflix’s The Queen’s Gambit

On board: Other cast additions just announced include Timothy Olyphant, left, and Michael Shannon, right

The new bunch of talent joins previously announced stars John David Washington, Zoe Saldana and Christian Bale who were seen Monday filming on location in Saugus, outside of Los Angeles.

Russell is directing the film from his own screenplay and all that is known is that it’s an original story.

The filmmaker went through s prolific phase in the early 2000s, directing a string of high-profile releases including The Fighter, Silver Linings Playbook, American Hustle, and Joy.

He first came to prominence with the 1996 comedy Flirting With Disaster which was followed by Three Kings in 1999 and I Heart Huckabees in 2004.

He has been nominated for an Academy Award five times in the directing and screenwriting categories.