Newsom accused of suggesting he'd replace Feinstein with a Black person to save face amid recall threat
Woman accused in Capitol riot said she was recruited by Proud Boys: feds
China accused of trying to indoctrinate American children

Octavius J. Johnson has been arrested in connection with assault with a deadly weapon amid accusations he threw a fire extinguisher toward a woman jogging in Burbank, California.

Police said that the Ray Donovan actor, 26, matched the description of the suspected attacker, and engaged officers on a foot chase before he was brought into custody, resulting in a resisting arrest charge.

The jogger identified the Baltimore native as the person who threw the heavy implement in her direction, police told TMZ. 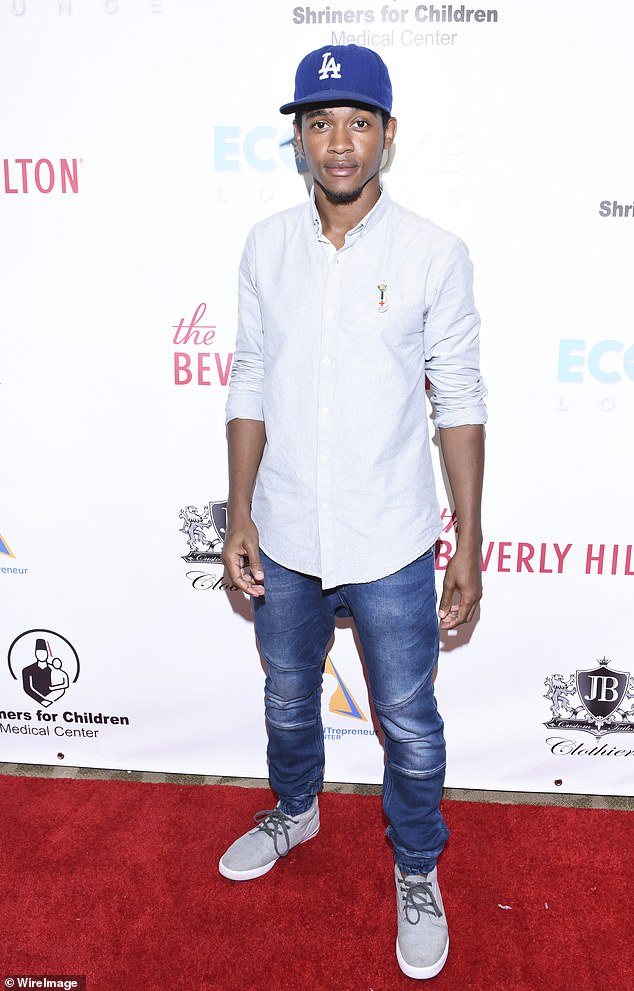 The latest: Ray Donovan actor Octavius J. Johnson, 26, was arrested in connection with assault with a deadly weapon amid accusations he threw a fire extinguisher toward a woman jogging in Burbank, California. He was snapped in LA in 2016

Johnson, who portrayed the role of Marvin Gaye Washington on 11 episodes of the HBO drama, also had a meltdown in his cell at the Burbank Police Department, as he smashed a phone box with a receiver, sources told the outlet.

The L.A. County District Attorney’s Office forwarded the assault case to Burbank City Attorney’s Office, which declined to pursue the case amid a lack of evidence and an uncooperative witness, insiders told TMZ.

Danny Estrada, who manages the actor, told the outlet that ‘Octavius has been dealing with mental health issues and is currently getting the help he needs.’

Johnson chat with Pop Culture Principle in 2014 about his role on the series, which ended last year. 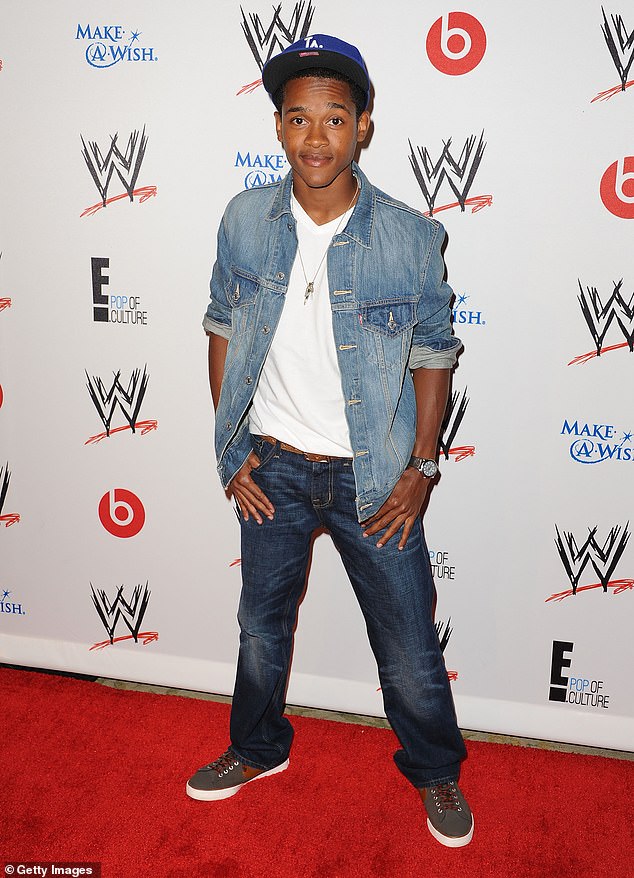 Details: The actor’s rep said, ‘Octavius has been dealing with mental health issues and is currently getting the help he needs’ 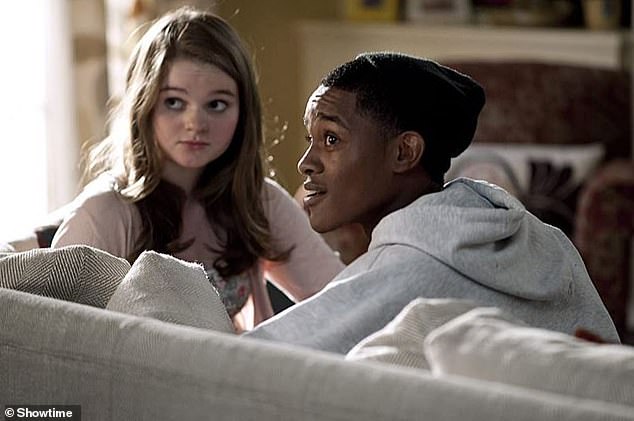 Johnson portrayed the role of Marvin Gaye Washington on 11 episodes of the HBO drama. He was pictured with costar Kerris Dorsey on a 2013 episode of the series

‘I’m a guest star and an extension of the show,’ he told the outlet. ‘It’s fun just to be a part of the show in any way I can. Marvin does have a pretty important story on the show in being with Ray Donovan’s daughter.

‘You learn about his parents both being killed and he now lives down the street from Ray Donovan; he became more than just a background character.’

The actor opened up about learning from costars on the show including Jon Voight, Pooch Hall and others on the series, which centered around the exploits of a Los Angeles fixer.

‘I sat down with Jon Voight last season,’ he said. ‘We were filming the party episode and during a break, got to sit down with him and know him. He told me that this is the best education you can get just working and having the experience.

‘The first day I met Pooch Hall, he hit me with some knowledge about switching the game from BET to Showtime. He gave me some insight and background on that experience which was helpful.’