The New York native passed away Thursday night in Los Angeles surrounded by family and loved ones, his wife Regina Banali announced in a statement.

‘He put up an inspiringly brave and courageous 16-month battle to the end and continued playing live as long as he could.’ 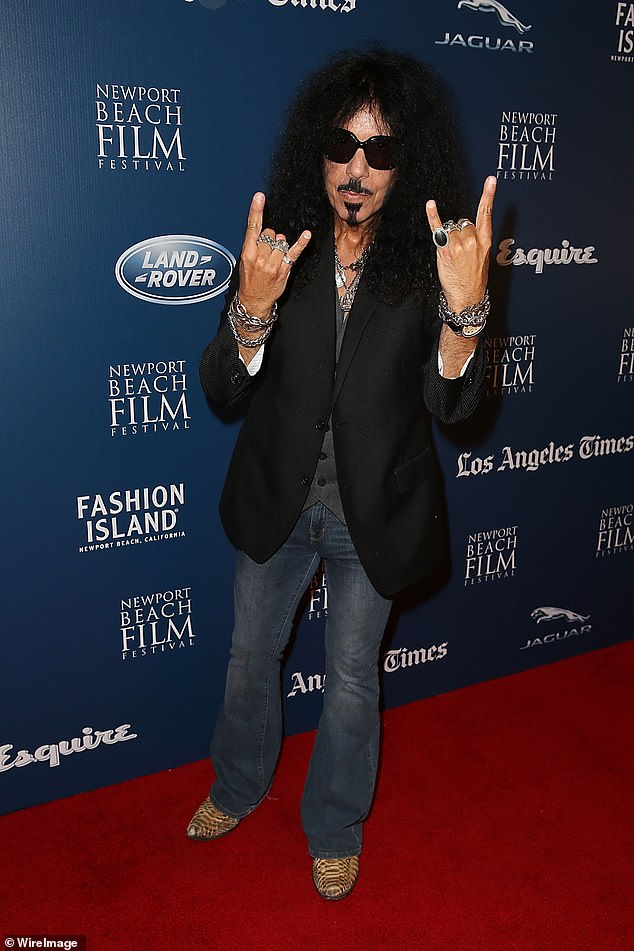 Doctors had given the rocker just six months to live when he received his diagnosis on April 17, 2019.

In the proceeding months, Banali gave fans updates about his condition on social media, which included sharing pictures of the loss of his trademark long, dark hair that had fallen out due to chemotherapy treatments.

‘Standard chemotherapy stopped working and a series of strokes made the continuation on a clinical trial impossible,’ his wife revealed. 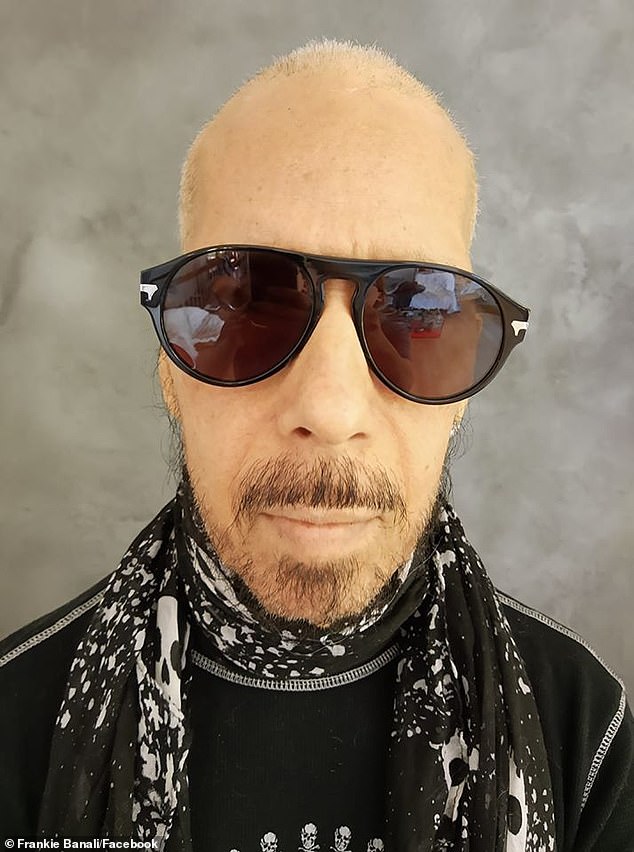 Courageous: Banali gave fans regular updates on his condition after he was diagnosed with stage four pancreatic cancer in April 2019; doctors had given him just six months to live

Although he wasn’t an original member of Quiet Riot, Banali made his debut with the band on their third studio album, 1983’s Metal Health, which ultimately became the first metal album to hit No. 1 on the Billboard 200.

Despite several lineup changes and brief breakups, Quiet Riot continued to record and tour until lead singer Kevin DuBrow’s death from a cocaine overdose in 2007.

During his career he played drums on 12 of the band’s albums, with their most recent release, Hollywood Cowboys, in November 2019. He also had stints with a number of heavy metal and rock bands including W.A.S.P., Billy Idol and Faster Pussycat. 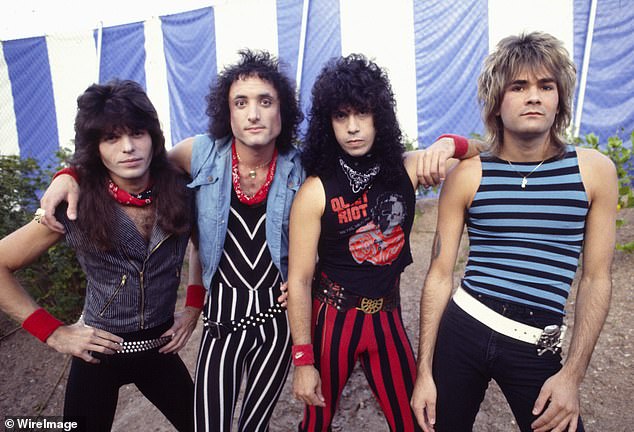 Smash hit: The band’s classic line-up — Rudy Sarzo, Kevin DuBrow, Frankie Banali, Carlos Cavazo — have the distinction of having the first metal album to hit No. 1 on the Billboard 200 with 1983’s Metal Health 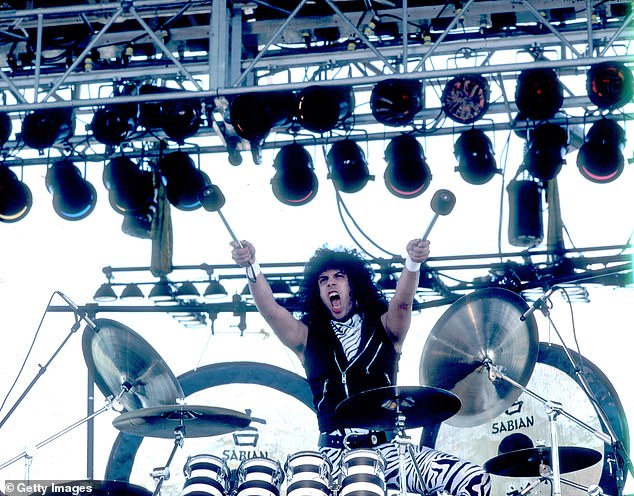 In it until the end: Banali would become the last remaining member of Quiet Riot’s classic Metal Health line-up; he is pictured rocking out in 1984

‘He lived for playing live and performed for millions of fans around the world throughout his career,’ Regina Banali wrote in her statement.

Along with his devoted wife Regina, Banali also leaves behind his beloved and loving daughter Ashley, who were both by his side when he passed away.

‘His wish for everyone is that you be your own health advocate for early detection so you may live long and rescue many animals.’ 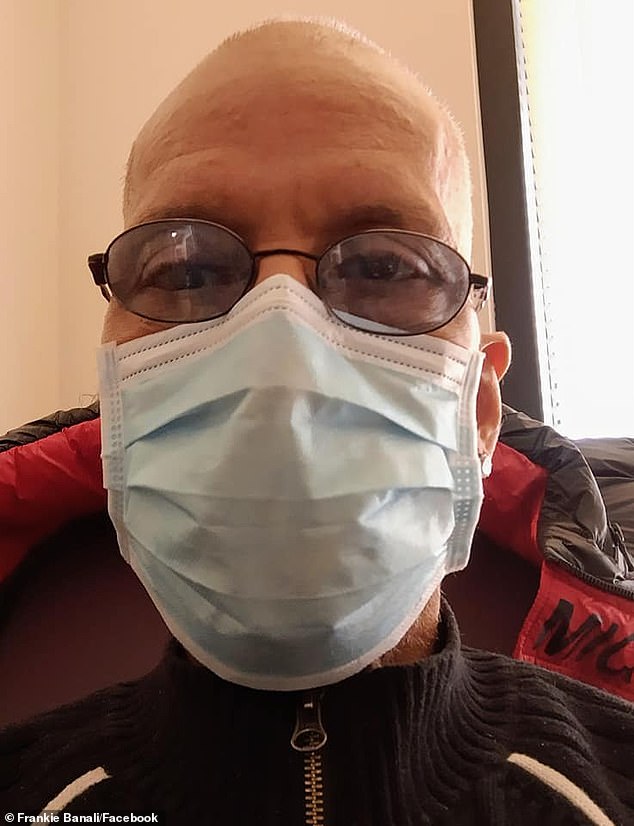 Words of wisdom: ‘His wish for everyone is that you be your own health advocate for early detection so you may live long and rescue many animals, Banali’s wife said in her statement

Kate Middleton vs Meghan Markle: Which Duchess is ageing better? 0

Rep. Biggs: 2020 is a choice between Trump and a 'Marxist, leftist, authoritarian' regime 0

The Farmer Got A Wife! Reality TV sweethearts Justine and Neil may already planning future together 0