Adam Silver considers tape delay over concerns about player language: 'They may have to adapt '
Ada Nicodemou cosies up to her millionaire boyfriend Adam Rigby after shutting down split rumours
New York Jets legend compares Adam Gase to Bill Belichick: 'I think he’s one of those guys'

They first performed together during the eighth season of American Idol in 2009.

And now, after years of sharing stages around the world, Queen & Adam Lambert will be releasing their first-ever live concert album.

‘Queen + Adam Live Around the World’ will include more than 20 songs and feature clips from more than 200 performances, including the entire recreation of the band’s legendary 1985 Live Aid set that helped raised money for those affected by the recent wildfires in Australia. 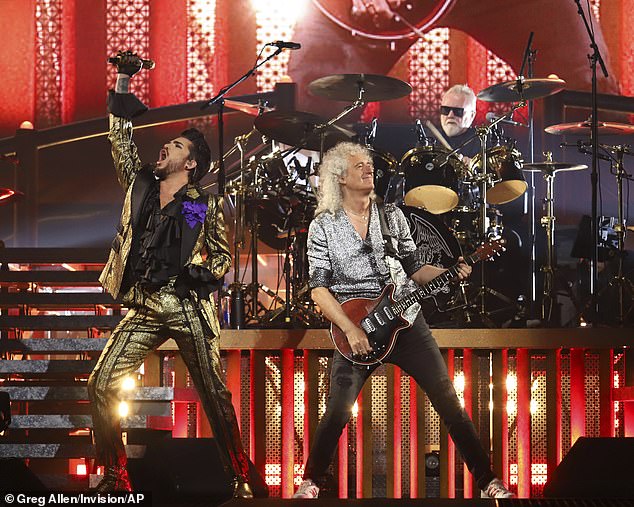 A taste of live: Queen & Adam Lambert will be releasing their first-ever live concert album

The compilation album of concert highlights was personally selected by original members, guitarist Brian May and drummer Roger Taylor, along with lead vocalist Lambert, who started touring with the band in 2011.

‘We hadn’t really watched those clips before, we were always too busy touring,’ Taylor, 71, said in a statement.

‘We weren’t aware of how good the band sounded. So we thought, well, maybe there’s a live album of highlights of concerts that we’ve done over the last eight years with Adam Lambert to be made.’ 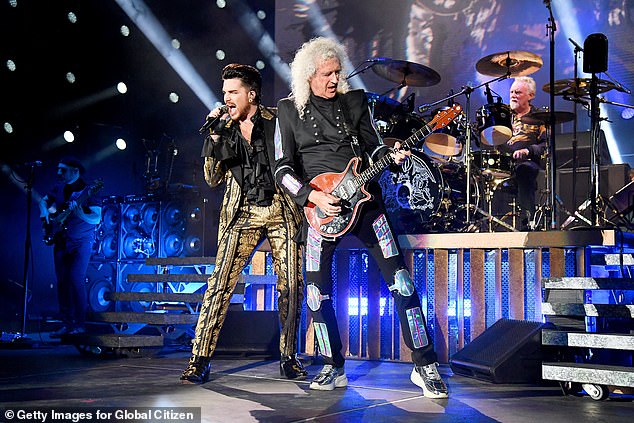 Hands on: The compilation album was personally selected by original members, guitarist Brian May and drummer Roger Taylor, along with lead vocalist Lambert

It turns out the COVID-19 pandemic, which has shuttered most live music and touring around the world since March, was the catalyst to giving the band the time to go through their live concert archives from the past decade.

‘When we couldn’t tour this year we wanted to give the fans something in place of that, and a Live album just felt right,’ Lambert, 38, explained.

‘It’s the first time we have released an album together and we have had a lot of fun putting it together, picking out favorite performances over the past seven years.’

‘As we all grapple with the challenge of creating live shows in a world dominated by a formidable viral enemy, it seemed the perfect time for us to create a collection of hand-picked live highlights from our Queen shows over the last 7 years with our brother Adam Lambert,’ May, 73, added. 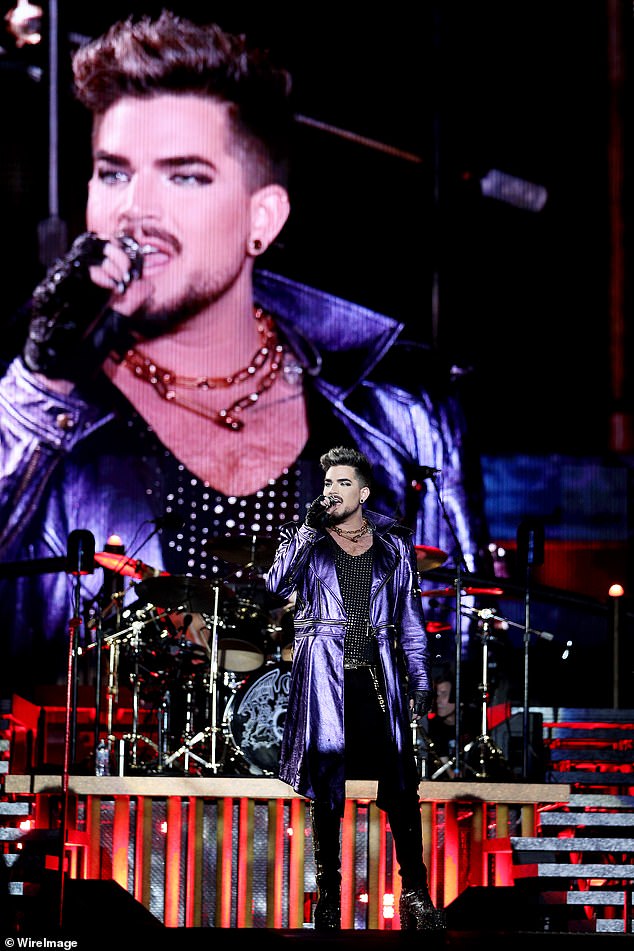 Fate: After meeting on the set of American Idol in 2009, Queen & Adam Lambert have performed over 200 times since they began touring in 2011

Queen first took the rock world by storm beginning in 1970 with Freddie Mercury on vocals and piano and John Deacon on bass.

With Mercury’s iconic vocals and charisma, the band went on to become one of the best-selling musical artists of all time, with sales ranging from 170 million to 200 million records. That was culminated by being inducted into the Rock And Roll Hall Of Fame in 2001.

Mercury died from complications of AIDS in 1991 and Deacon retired from music in 1997.

‘Queen + Adam Live Around the World’ is slated to drop worldwide on October 2, in CD, CD+DVD, CD+Blu-ray and vinyl formats.

It will feature many of the original band’s classic hits including Bohemian Rhapsody, We are The Champions. We Will Rock You, Radio Ga Ga, Hammer To Fall and Crazy Little Thing Called Love. 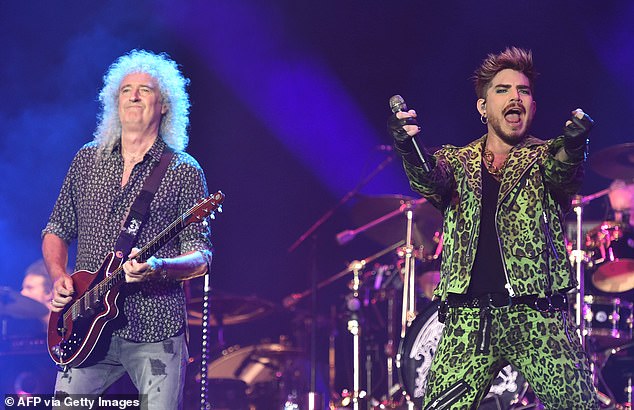 We will rock you: The live album, which will drop October 2, will feature many of Queen’s classic hits including Bohemian Rhapsody, We Are The Champions, We Will Rock You, Radio Ga Ga, Hammer To Fall and Crazy Little Thing Called Love