Love Island's Anna Vakili flaunts her incredible curves in racy bikini snaps
Anna Camp, who contracted COVID-19 after not wearing a mask 'one time,' has a warning: 'It can happen to anyone’
Pregnant Bachelor star Anna Heinrich gives fans a glimpse of her bump while out in Sydney

Inaugural Bachelor winner Anna Heinrich will give birth to her first child later this year alongside husband Tim Robards.

And the 33-year-old is now reminiscing on filming the 2013 series – which happened to change her life forever.

Speaking to Stellar magazine on Sunday, the criminal lawyer-turned-reality star details what she thought 26-year-old Anna would think of her life now. 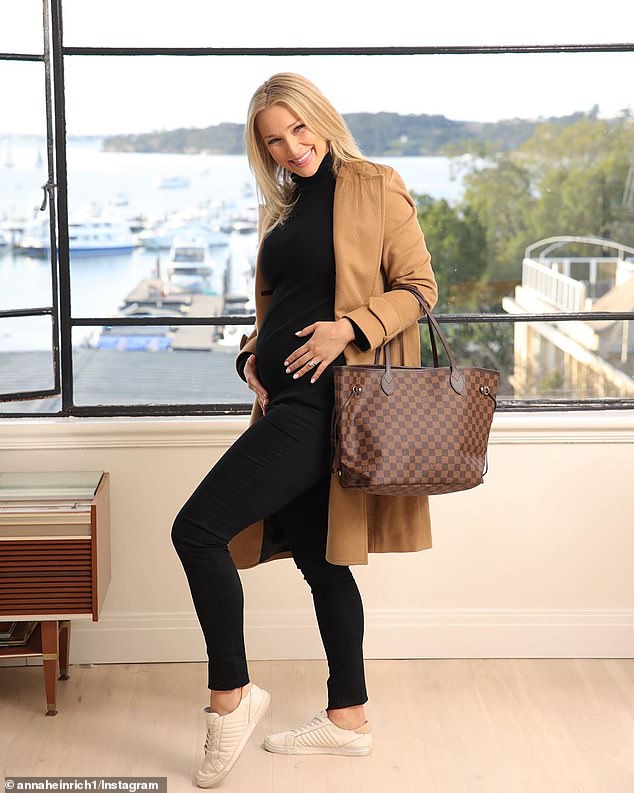 ‘She would be in complete shock’: Pregnant Anna Heinrich, 33, (pictured) has reflected on the changes she has faced in life since winning The Bachelor in a chat with Sunday’s Stellar

‘She would be in complete shock. I just could never have believed it would turn out this well,’ the radiant mother-to-be said.

‘I always thought that the beginning was the best and most exciting part, but I now know it gets better,’ she added.

‘Here we are all these years later, and despite how nervous, scared and anxious I am, we’re both ready to have a child.’ 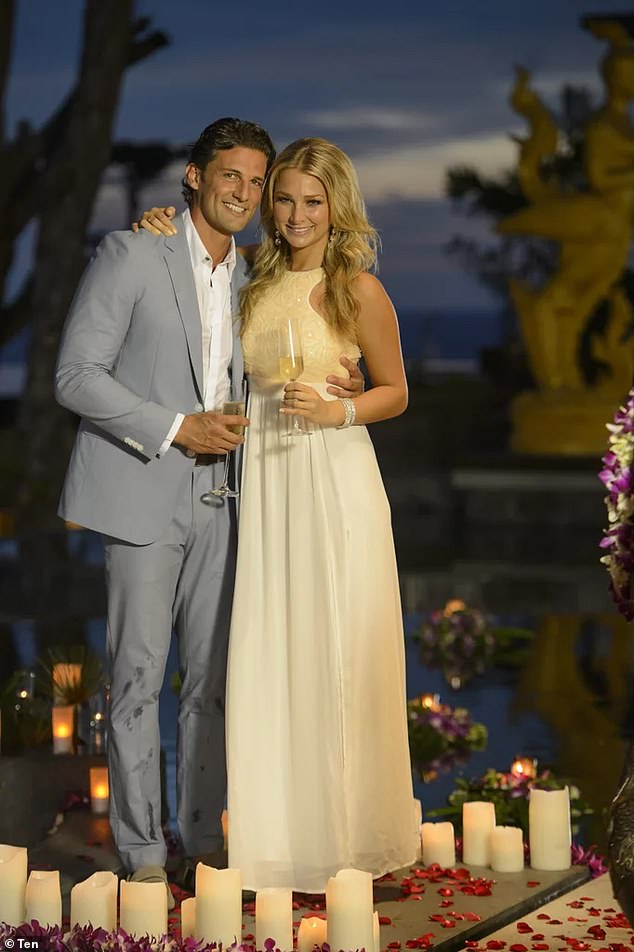 ‘I now know it gets better’: Anna said while he time on the Bachelor was a fairytale beginning for the couple, more than seven years later she knows the best is yet to come for the pair. Pictured: The Bachelor finale in 2013

Anna admitted she was initially nervous that if she fell pregnant it would impact her career.

It comes amid big changes for herself and husband Tim, who quit his role on Channel 10 soap Neighbours in Melbourne in order to be with his wife in Sydney.

Last Friday, the 37-year-old addressed the ‘gut-wrenching decision’ in an Instagram post detailing the decision to step away from his acting dreams. 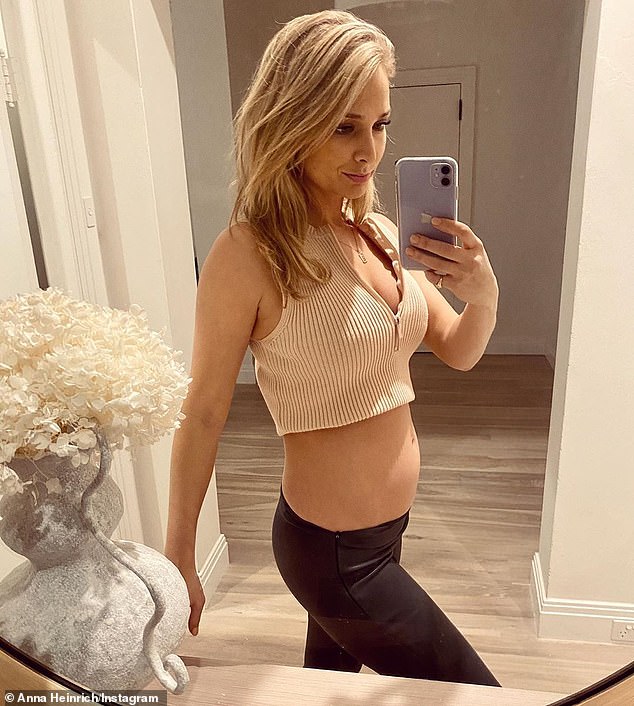 ‘We’re both ready to have a child’: While Anna admitted she was nervous about falling pregnant in the past, she knew the couple were ready now to be parents

The actor explained how COVID-19 travel restrictions and a self-isolated production break in Sydney prompted him to ‘get back’ to his pregnant wife Anna.

‘You may have noticed I’ve been laying pretty low on socials,’ he began.

‘I made the gut-wrenching decision to depart Neighbours early as my responsibilities as a husband and father have to take precedence,’ he said in an official statement this month. 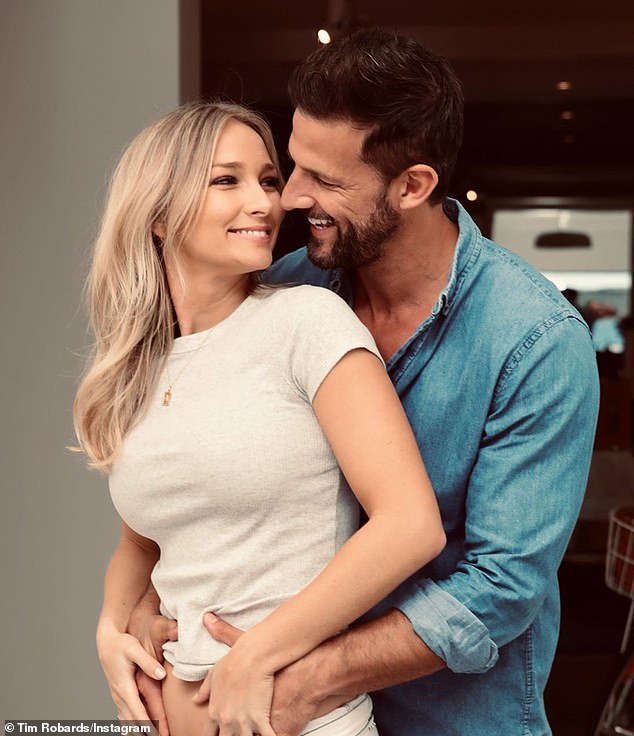 Soon-to-be parents! The married couple are so excited to be welcoming a baby girl into the world later this year

‘If I’ve learnt anything in this pandemic it’s that the health and well-being of my family has to come first.’

In April, the pair both announced the pregnancy news in their own Instagram posts.

‘It’s been so hard to keep this a secret, over the past few months, but I can now finally shout… I’M PREGNANT!!!’ wrote Anna. 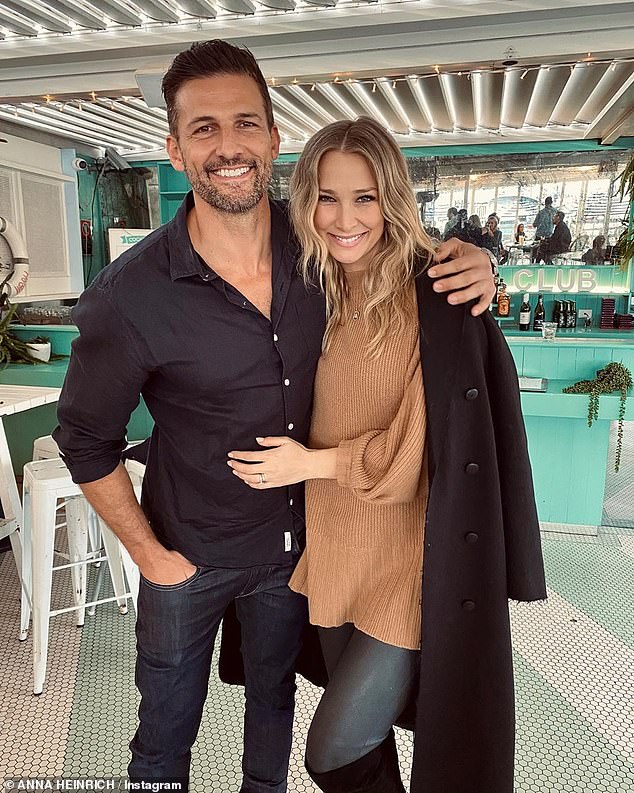 New chapter: Due to strict COVID-19 lockdown travel restrictions, Tim has wrapped-up filming four weeks early so he can prepare for the arrival of his first child with Anna in Sydney

The former Trial By Kyle star added: ‘With everything that’s going on in the world we feel incredibly lucky and grateful to be starting a family together.

‘We’re so looking forward to this next chapter in our lives.’ 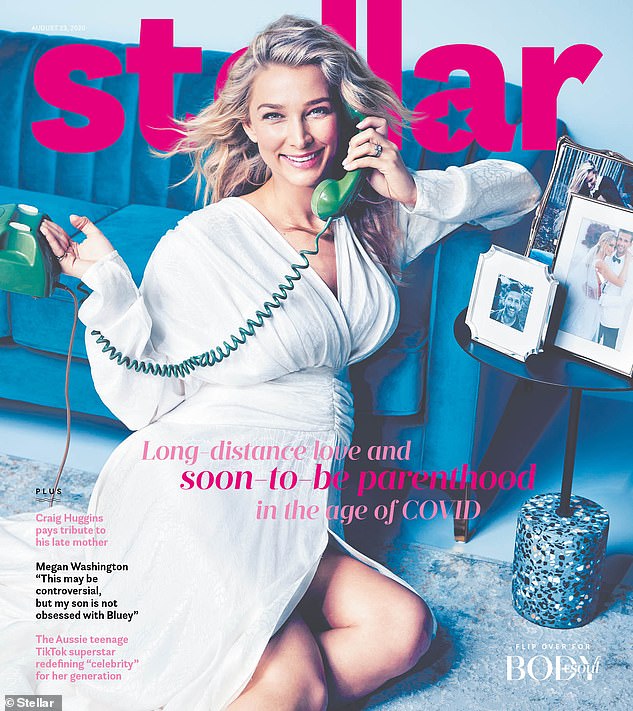 In depth: Read more in Stellar magazine this week

FBI official on Mueller team said Flynn prosecution had 'get Trump' attitude, collusion probe was 'not there' 0

Maggie Garnett: Judge Amy Coney Barrett has shown me how to both live my faith and serve my country 0

Osaka says she's out of French Open with injured hamstring 0

How to make your arteries younger 0