She officially becomes a teenager on Monday.

And on Saturday, Peter Andre surprised daughter Princess with the ultimate girly sleepover for her 13th birthday, complete with mini teepee tents and pink balloons.

The Mysterious Girl hitmaker, 47, had transformed his living room into a den of dreams, filled with pink cushions, fluffy blanket and rose style fairy-lights. 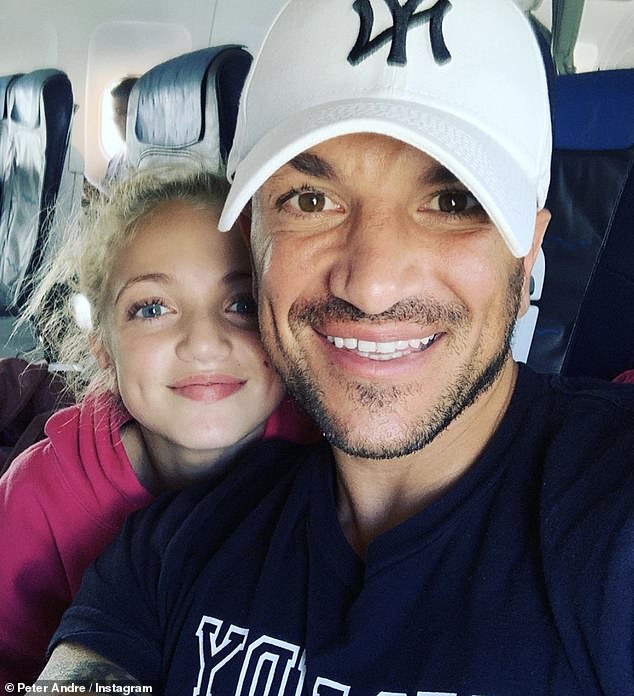 The father-of-four also placed piles of sweet treats within the impressive arrangement, and hung two pink satin dressing gowns on the mantle piece.

Pamper packs had been placed on the table and a mini cinema light box brandished the words: Happy 13 Birthday Princess.’

Taking to Instagram, Peter uploaded a video of the surprise sleepover set-up, and could be heard saying: ‘I think she’s gonna be happy.’

He excitedly captioned the short clip: Wait till she sees this :))) love love @teepeevibetribe.’ 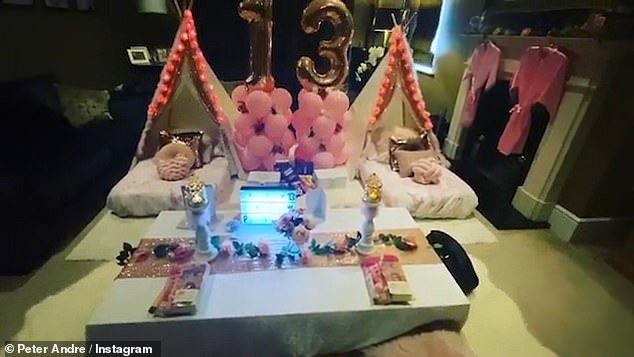 Wow! The Mysterious Girl hitmaker had transformed his living room into a den of dreams, filled with pink cushions, fluffy blanket and rose style fairy-lights

The lavish sleepover comes after Katie Price, 42, surprised their daughter Princess by taking her to Liverpool to pick a Bulldog puppy for her birthday.

After selecting a biscuit-coloured pet pooch, Princess, who turns 13 on June 29, excitedly FaceTimed her father Peter where he joked they should name the puppy after him.

The Mysterious Girl hitmaker gushed: ‘Oh my God, that’s one of my ultimate dogs. Can you please bring him round, please? Oh my God!’

Katie then joined the FaceTime as she said Princess would be picking him up in two weeks, to which Peter added: ‘Hey, good on ya, I reckon you should call him Peter.’ 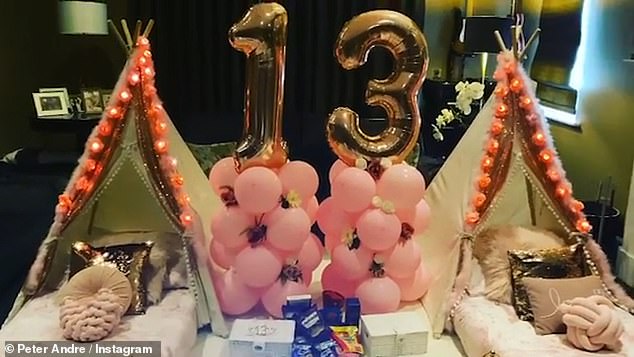 With the former glamour model protesting: ‘No chance! I’ll be going, “Pete, Peter!”‘

Yet this didn’t stop Peter from insisting they call the puppy after him, especially after learning it was a boy.

To which the dog started crying and Katie joked: ‘Yeah, even the dog doesn’t agree. He doesn’t like it.’

Realising it was special mother and daughter time Peter signed off: ‘Anyway, I will leave you to it. But I am so happy for you darling.’ 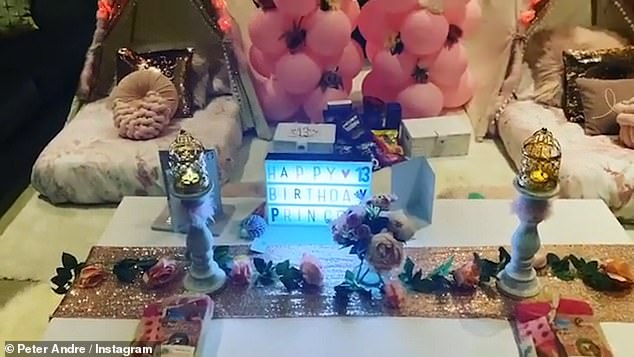 The youngster later revealed she wanted to call him Oreo.

The brunette beauty has often credited Peter for stepping in as a parent to Harvey, 18, whose biological father is footballer Dwight Yorke. 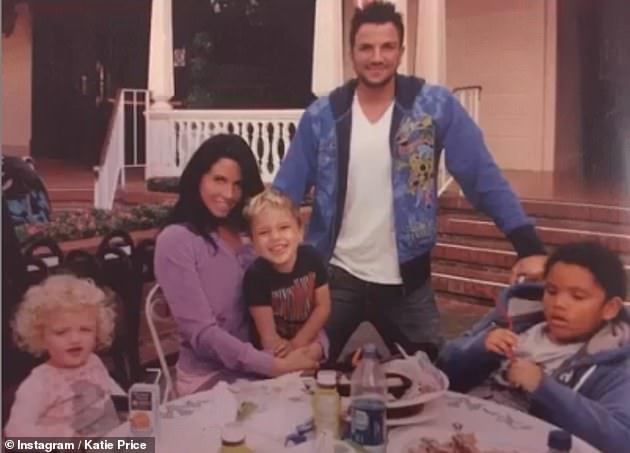 Praise: The video comes after Katie praised Peter (pictured together) and fellow ex-husband Kieran Hayler for being ‘great dads’ to their children on Father’s Day on Sunday

Liv Tyler is not returning for the second season of 9-1-1: Lone Star 0

How WordPress theme franchises made me a better person 0