NEWCASTLE are reportedly confident of signing Granit Xhaka in the January transfer window after international teammate Fabian Schar sang the praises of the club.

Xhaka, 27, has been cast out at Arsenal after his outburst against Crystal Palace last month and could make the switch the the North East on loan in January.

The Gunners skipper was roundly jeered against the Eagles as he trudged across the Emirates turf to be replaced by youngster Bukayo Saka.

And the 27-year-old let his emotions get the better of him when he bit back – telling his own fans to “f*** off” before striding down the tunnel.

Having been stripped of the captaincy and excluded from all match day squads since, it seems his future lies elsewhere.

AC Milan have been touted as favourites to land the star but Steve Bruce is interested in taking him to the Toon, according to the Telegraph.

The 27-year-old is eager to quit the Gunners and play regularly in order to secure his place in Switzerland’s squad for next summer’s Euro 2020 tournament. 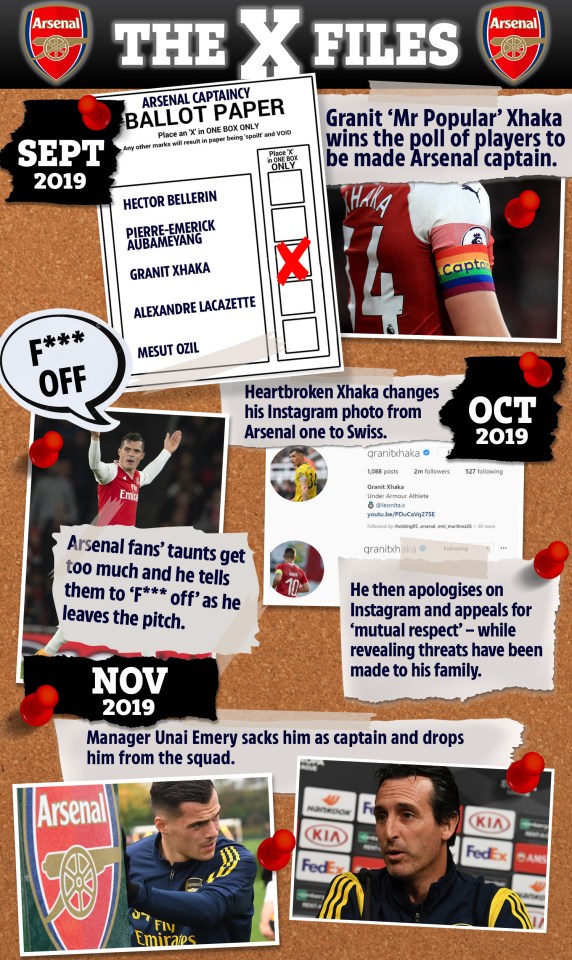 LEAGUE OF THEIR OWN

YOU MUST BE MADD

And his Swiss teammate and friend Schar is said to have recommended St James’ as a good place to do such a thing.

Bruce has targeted a central midfielder in January and Xhaka has reportedly been made aware of the Magpies’ interest.

With his Arsenal career seemingly finished, Xhaka has since hit out at Gunners fans again – claiming their actions were “incomprehensible”. 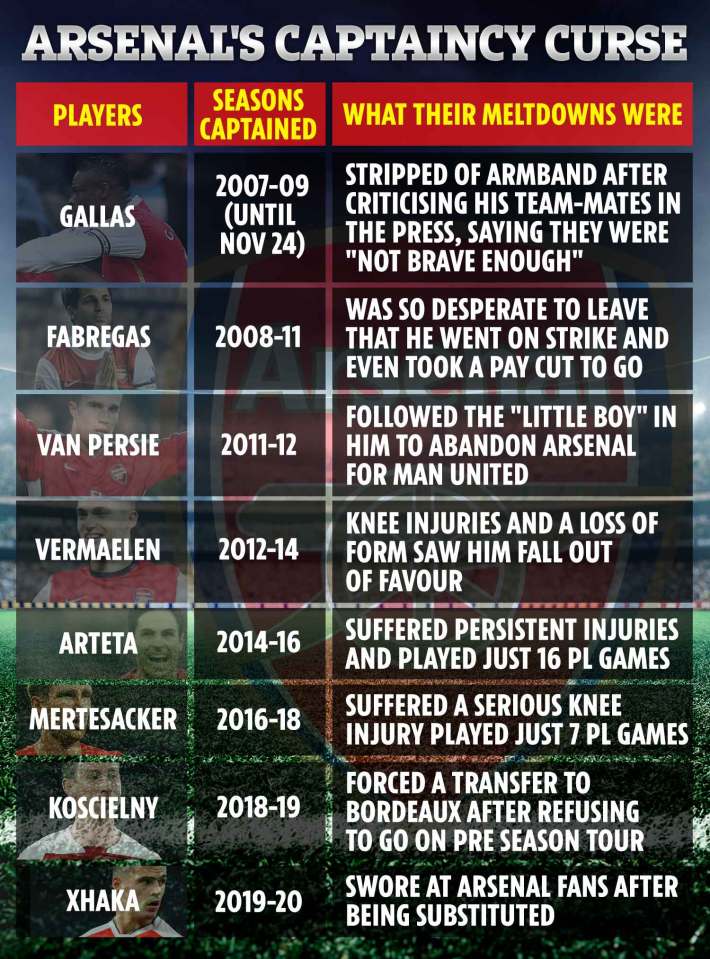 Contestant on 90 Day Fiance arrested for ‘kidnapping ex, 30, and smashing her head against the floor’

Eat your heart out Heston Blumenthal – What are the perfect flavourings for lamb?

A CONTESTANT on 90 Day Fiance was arrested for allegedly kidnapping his ex-girlfriend and smashing her head against the floor. Geoffrey Paschel, 42 –...

HARVEY Weinstein’s bid for a mistrial has been rebuffed after it was alleged one of the jurors had written a novel about older...

(CNN) — For as long as I can remember, I have struggled to explain to people where I'm from.Americans know of the Soviet...

SAINSBURY’S is the cheapest supermarket for branded goods, says a study. Consumer group Which? compared online prices across six major supermarkets throughout the year. Getty...

Katie Price tells pals ‘watch out for the dog poo’ as...

Celebrate the return of The Crown and live like the Queen...