AFL star Nathan Buckley's estranged wife Tania appears to be putting their marriage behind them.After more than a year of being separated, former W


AFL star Nathan Buckley’s estranged wife Tania appears to be putting their marriage behind them.

After more than a year of being separated, former WAG Tania Buckley made the decision on Wednesday to remove Nathan from her Instagram profile.

Tania had triumphantly returned to social media just days earlier to debut her stunning transformation as a single woman. 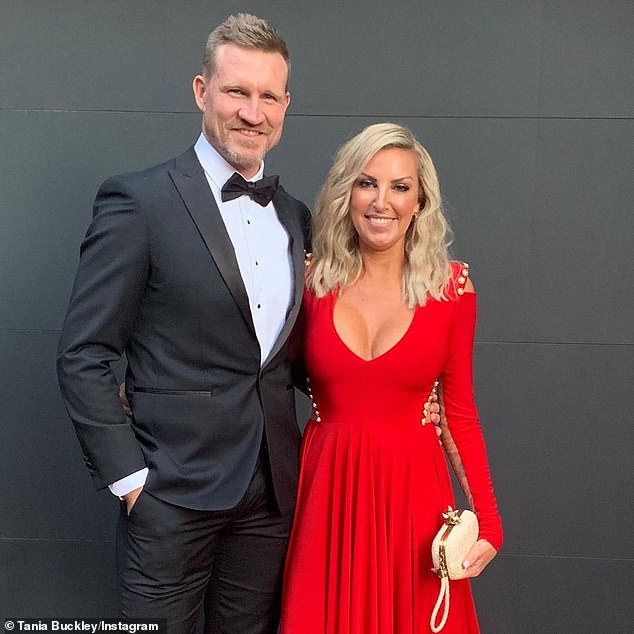 Gone: Nathan Buckley’s estranged wife Tania (both pictured) wiped her AFL star ex from her Instagram profile photo on Wednesday – after rumous emerged that he was romantically linked to TWO younger women

The blonde split from the Collingwood star in January 2020, but did not confirm their breakup until December 2020.

On Wednesday, her Instagram account was changed from a public to private page, with the profile photo of the former couple in happier times exchanged for a simple grey tile.

Tania has kept the last name ‘Buckley’ on her Instagram handle, but it’s believed she may have also set up another private account under a different username. 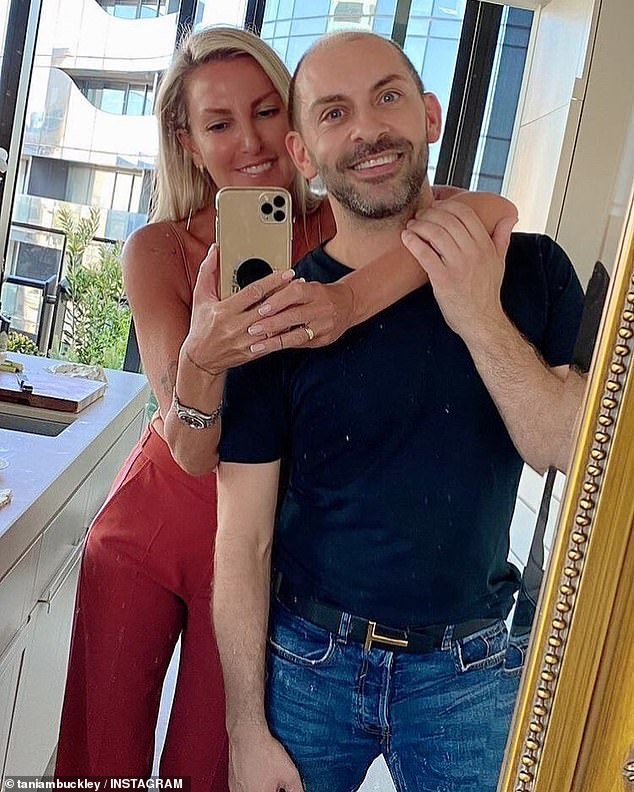 Red hot! Tania (left) revealed her stunning single gal makeover on Monday – marking her first Instagram post since announcing her split from the AFL coach. Pictured with a male friend

Monday’s post by Tania marked the first time she had shared anything to social media since confirming her split with Nathan in December.

Tania, who looked glamorous in her spaghetti strap crop top and fitted trousers, beamed as she posed with her friend Jason Grech, a fashion designer.

‘Adversity sets you up for amazing things. This human stands out for being the amazing rock any girl could ask for,’ she wrote, paying tribute to Jason.

In the selfie, Tania’s left hand was partially covered, but appeared to show her still wearing a gold band on her ring finger. 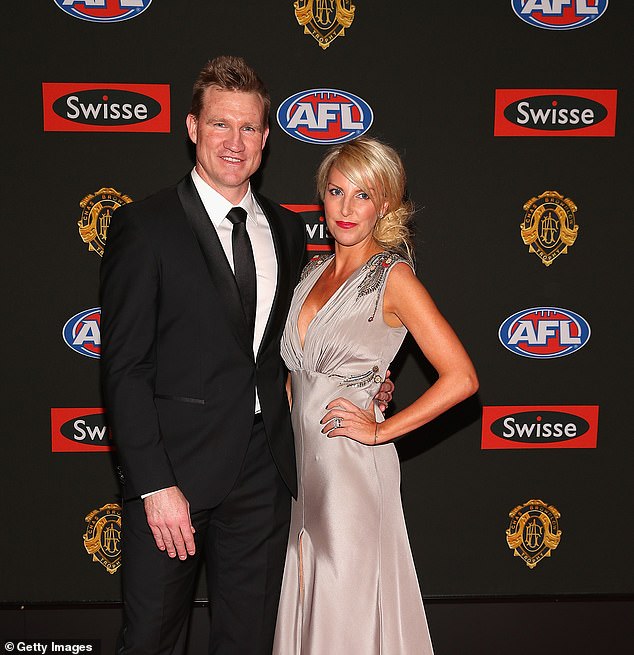 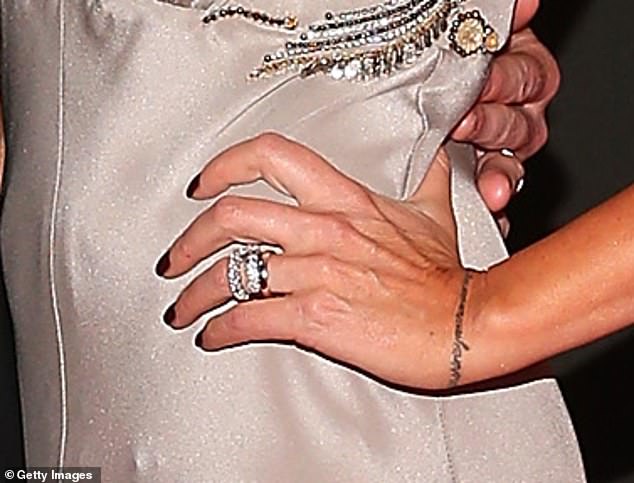 No more sparkle: Tania appears to have ditched her diamond engagement ring amid her marriage breakdown, but continues to wear a gold band on her other hand. Pictured: Nathan and Tania at the 2013 Brownlow Medal 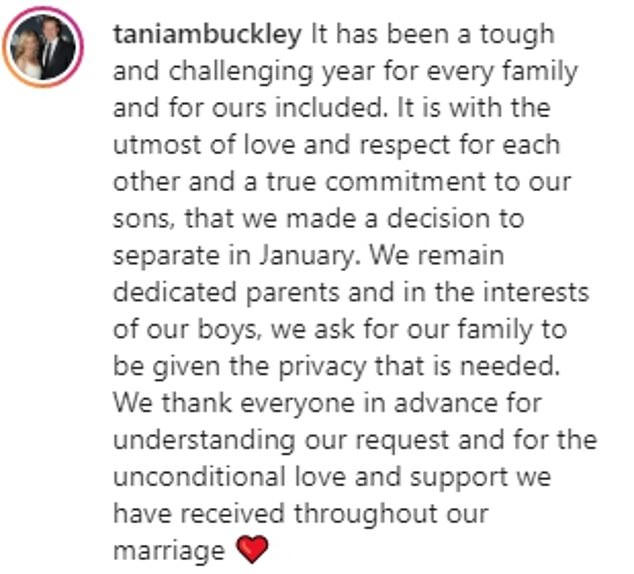 Confirmed: In a statement on Instagram in December, the Buckleys confirmed they’d broken up in January 2020 and were co-parenting their sons, Ayce, 12, and Jett, 14

Once known for their show-stopping red carpet appearances and seemingly rock-solid marriage, the pair shocked fans late last year when they confirmed they’d secretly parted ways after 18 years of marriage.

The former AFL golden couple quietly separated in January 2020, but only made the news public via a statement on Tania’s Instagram page in December.

After the Magpies crashed out of the AFL finals in Queensland in October, Nathan, 48, moved out of the family home when he returned to Melbourne.

He is reportedly staying at an apartment in South Yarra, which is owned by his friend Paul Roberts, a TLA sports executive. 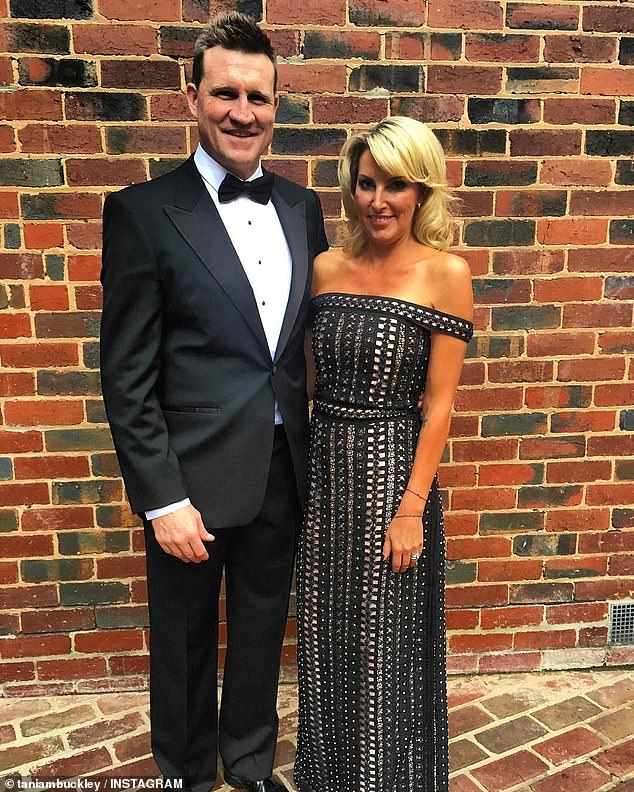 Moved out: Nathan is reportedly staying at an apartment in South Yarra, which is owned by his friend Paul Roberts, a TLA sports executive 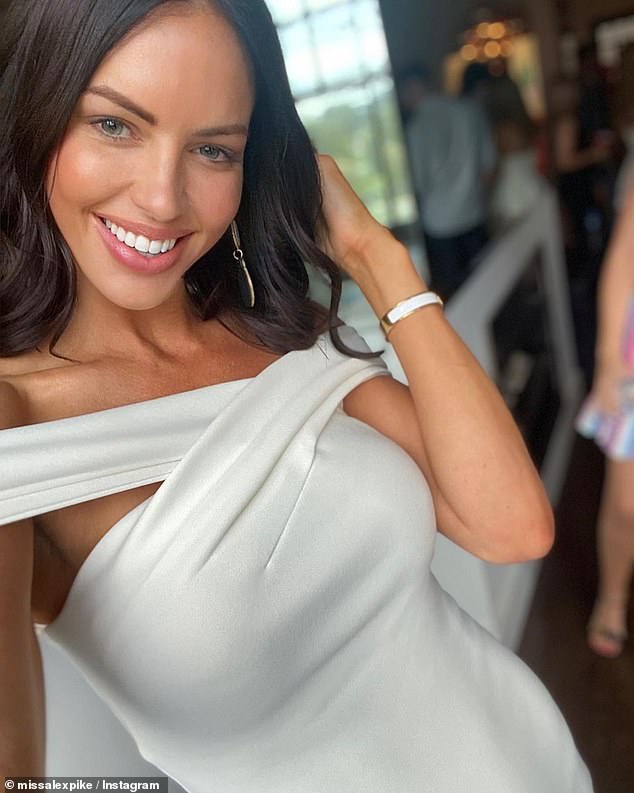 Tania’s ex made headlines recently after being romantically linked to two women.

The newly single AFL coach was first linked to cosmetic nurse Alex Pike, then a fashion model 15 years his junior.

According to the Sydney Morning Herald, Nathan struck up ‘more than a friendship’ with 33-year-old model Christina Dietze, who goes by suga_possum on social media.

Nathan is said to be happily single and not in a committed relationship with anyone. 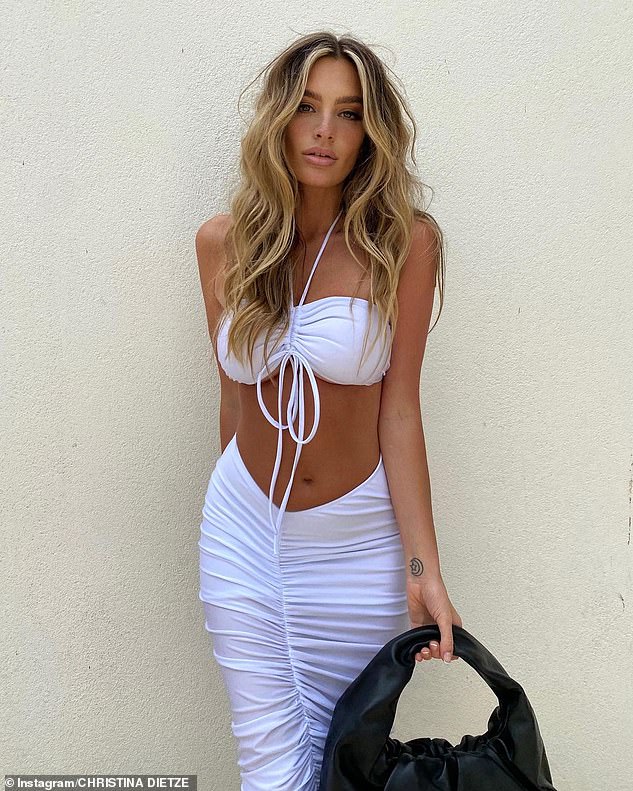 Moving on: He has also been linked to 33-year-old model Christina Dietze

Inside the mind of a GameStop investor 0

Dog survives fire, 2 weeks alone before being reunited with owner 0

How to make sausage stuffing 0