NAPOLI could be forced to sell Manchester United transfer target Kalidou Koulibaly for a cut-price £69million after the club’s huge dip in form, according to reports.

The 28-year-old centre-back is thought to be one of the stars who are said to have hired a bodyguard to protect themselves and their families from ultra fans following a horror start to the season.

Despite cementing his reputation as one of the world’s best, the Senegalese has had an indifferent campaign after his exploits at the African Cup of Nations this summer.

As a result, Italian outlet Il Mattino have claimed that Napoli could be forced into letting Koulibably leave for a cut-price £69m.

That would be a major boost to United, who saw a world-record offer to bring the star to Old Trafford this summer rejected before they turned their attentions to Harry Maguire.

President Aurelio De Laurentiis revealed last month: “I loved Koulibaly the man so I refused £91m offer, but a time will come when I’ll have to sell him.

“Whoever says we didn’t improve our defence is wrong.”

Most Read in Football

Napoli are currently in turmoil with the club thought to be considering suing their own players for refusing to go on a training retreat ordered by outspoken president De Laurentiis.

Carlo Ancelotti’s side currently sit seventh in Serie A, already 13 points adrift of league leaders Juventus, having won just five of their opening 12 matches, with the Italian on the brink of the sack.

Supporters have also been protesting outside the stadium with banners and flares, demanding that the players, management and owners treat them with “respect”. 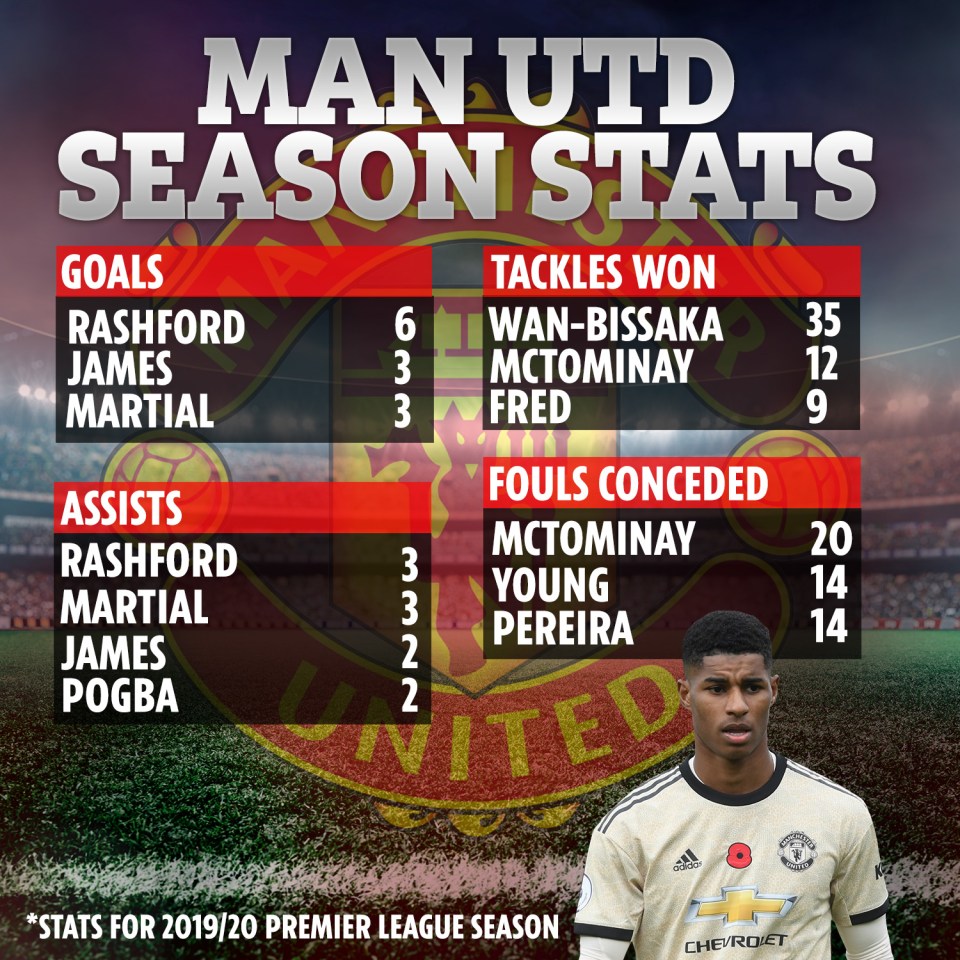 Fury vs Wilder 2 live stream and how to watch on TV guide: Start time, price and full undercard for TONIGHT

Lung cancer symptoms: If a person has bronchitis it could be an early sign...

Fury vs Wilder 2 live stream and how to watch on TV guide: Start...

THE time has come – Tyson Fury and Deontay Wilder do battle in their huge heavyweight rematch tonight. But when does it all start...

Renters pay almost a fifth more each month than homeowners for equivalent properties in...

PEOPLE who rent their homes are paying almost a fifth more each month than homeowners – for equivalent properties – in some parts...

MASKED Singer star Katherine Jenkins seems happy with her big reveal at the premiere of her debut movie role. All eyes were on the...

Boy, 15, who abused lesbian couple on night bus with ‘scissoring’...

McGregor vs Cowboy LIVE: Latest build up and updates as Notorious...

Fury vs Wilder 2 live stream and how to watch on TV guide: Start...

Renters pay almost a fifth more each month than homeowners for equivalent properties in...