Model Kelly Gale on drugs and dating an older man

Madison Beer commands attention as she showcases her amazing legs during day in West Hollywood
Jessica Alves displays her jaw-dropping figure in a VERY revealing red swimsuit
Gemma Collins ditches the lashings of make-up and stuns in a natural, fresh-faced selfie

Kelly Gale often takes part in Instagram Q&A sessions with fans, while sweating it out in skimpy bikinis from her sauna.

And on Sunday, the Swedish-Australian model got candid when it came to the topic of drugs, revealing that she’s never taken anything as the thought ‘creeps’ her out.

Meanwhile, when asked why she ‘decided’ to date a ‘much older’ man in Joel Kinnaman, 40, the 25-year-old laughed off the question, asking her pal to answer. 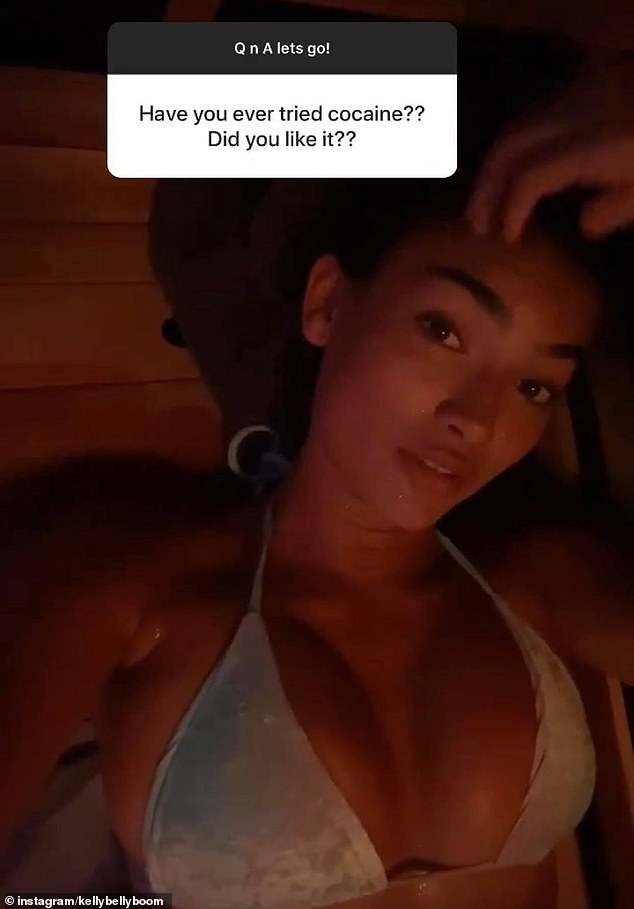 Candid: Model Kelly Gale (pictured), 25, revealed during an Instagram Q&A session with fans on Sunday that she’s never taken drugs, as the thought ‘creeps’ her out

Kelly laughed when reading out the question: ‘Why did you decide to be with a man who is much older than you?’

The Victoria’s Secret stunner asked her hairstylist friend Martin-Christopher Harper to answer for her, to which he said: ‘It’s who is going to take care of my baby girl.’

Kelly was more forthcoming when it came to discussing the topic of drugs. 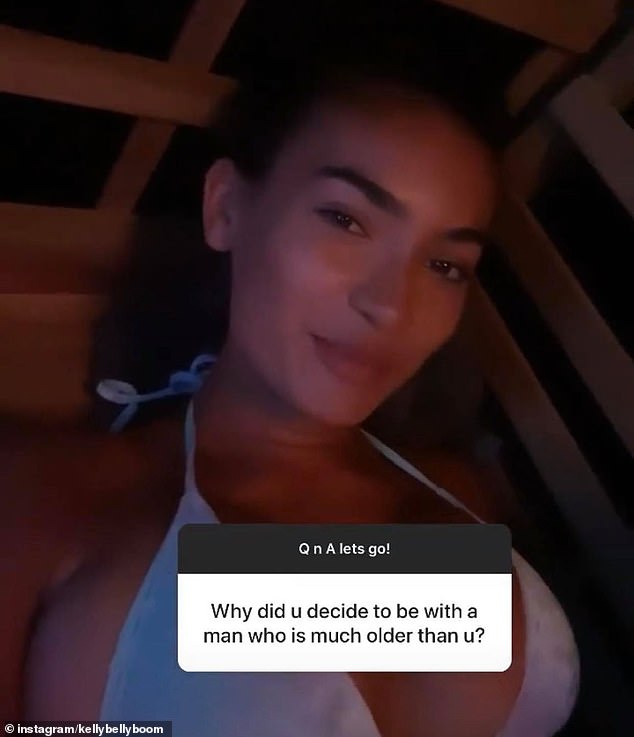 Laughing it off: However, when asked why she ‘decided’ to be with a ‘much older’ man, the Swedish-Australian beauty laughed and referred the question to her pal 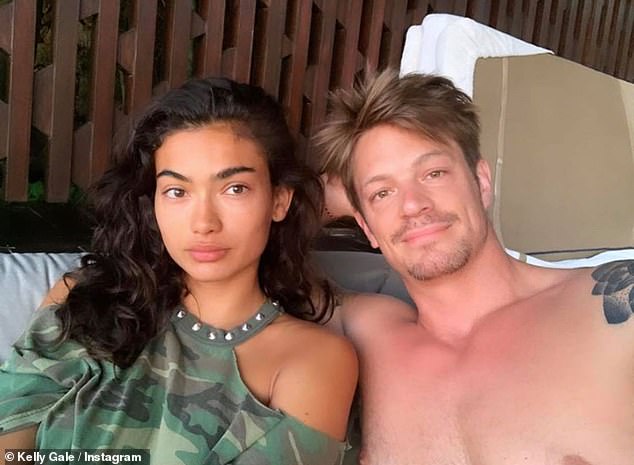 When asked whether she’s ‘ever tried cocaine’ and whether she ‘liked it’, she said: ‘Nope, never. The thought of drugs has always creeped me out.’

During another Instagram Q&A session with fans on Saturday, Kelly revealed fun adventures and honesty is the secret to making their relationship work. 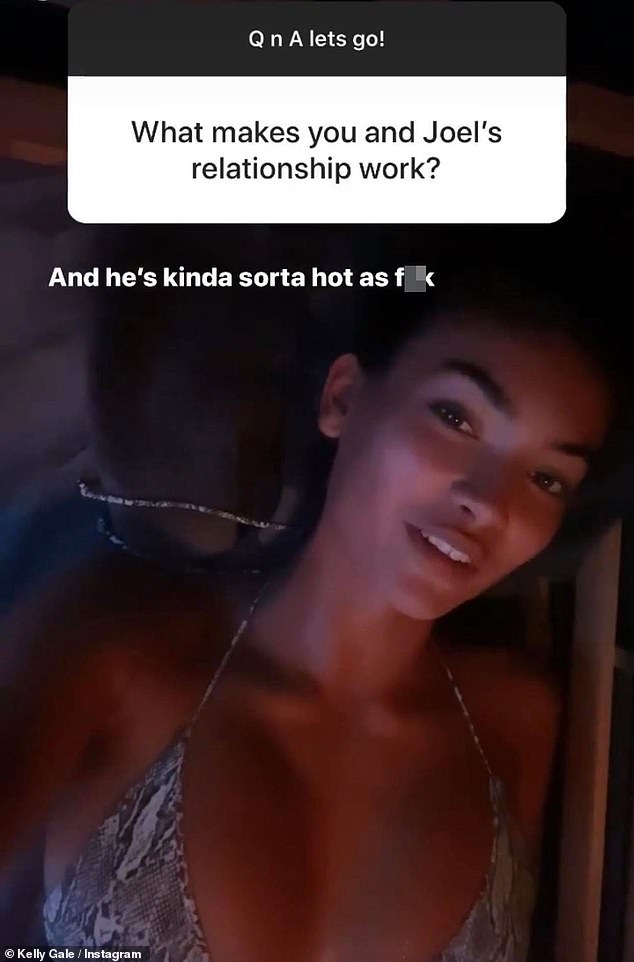 Topic of conversation: The swimsuit star was asked during another Instagram Q&A session with fans on Saturday what’s the secret to making their relationship work? 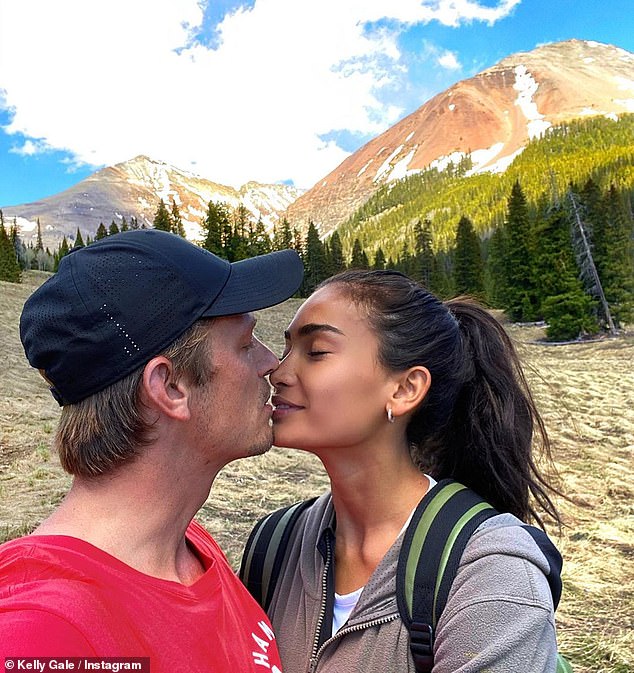 ‘We love each other and we have a lot of fun together. And we’re super honest, respectful and just communicative,’ she said. 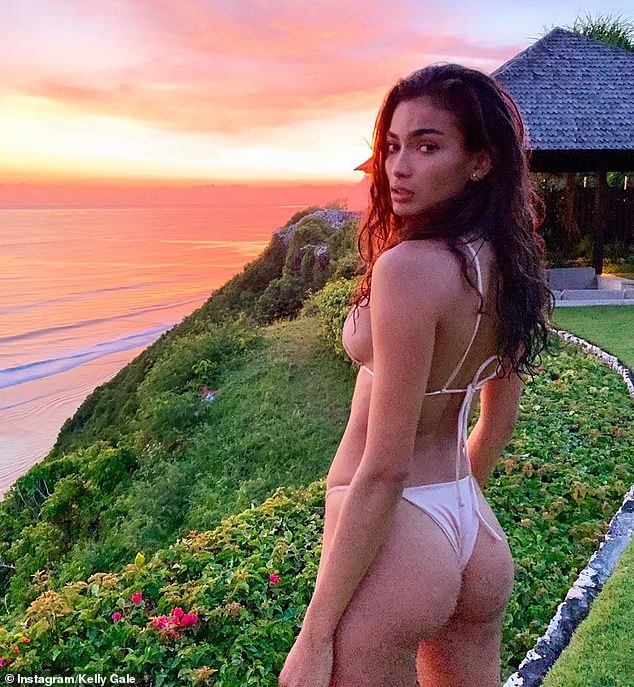 Legion of followers: The brunette bombshell is known for her dedication to health and fitness

Top House Democrat says rich should pay 'fair share' in taxes, admits he has 'no idea' of exact amount 0

White House to host 'Made in America' event as Trump, Biden battle for 'buy American' mantle 0