The movie is based on the Enola Holmes series of books, written by US author Nancy Springer, who is also being sued alongside her publisher Penguin Random House and producers Legendary, among others.

The 19-page complaint, filed by the Doyle Estate – which lost most of its rights to Sherlock Holmes in 2014 – at a federal court in New Mexico, alleges copyright infringement over the film’s portrayal of the detective as possessing emotions. 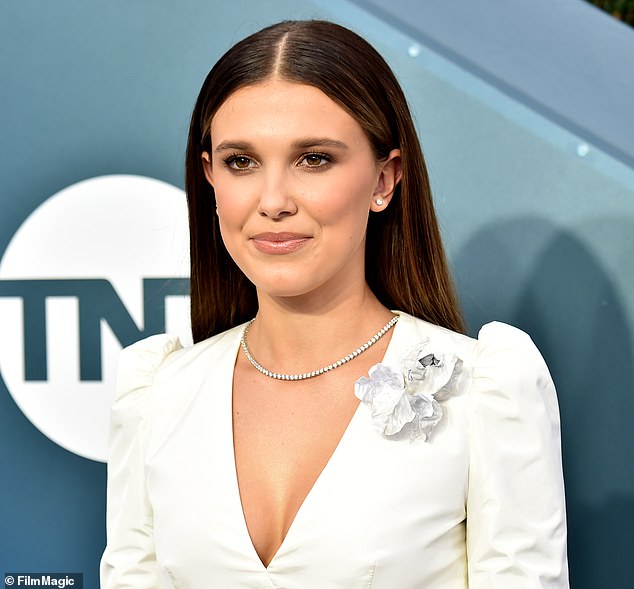 The estate argues Holmes’ emotional side was a late addition to the character in books that are not yet in the public domain, unlike most of Sir Arthur’s stories featuring his most famous creation.

The 2014 lawsuit found all works made before 1923 should be considered public domain, and the legal papers allege his last 10 stories, published between 1923 and 1927, are still covered by copyright.

The estate said the author was profoundly affected by losing his brother and son in the First World War and when he returned to Holmes he created ‘significant new character traits’ for both the detective and his assistant Dr Watson.

Most notably, according to the lawsuit, these include the ‘surprising artistic decision’ to develop the previously stoic Holmes with emotion. 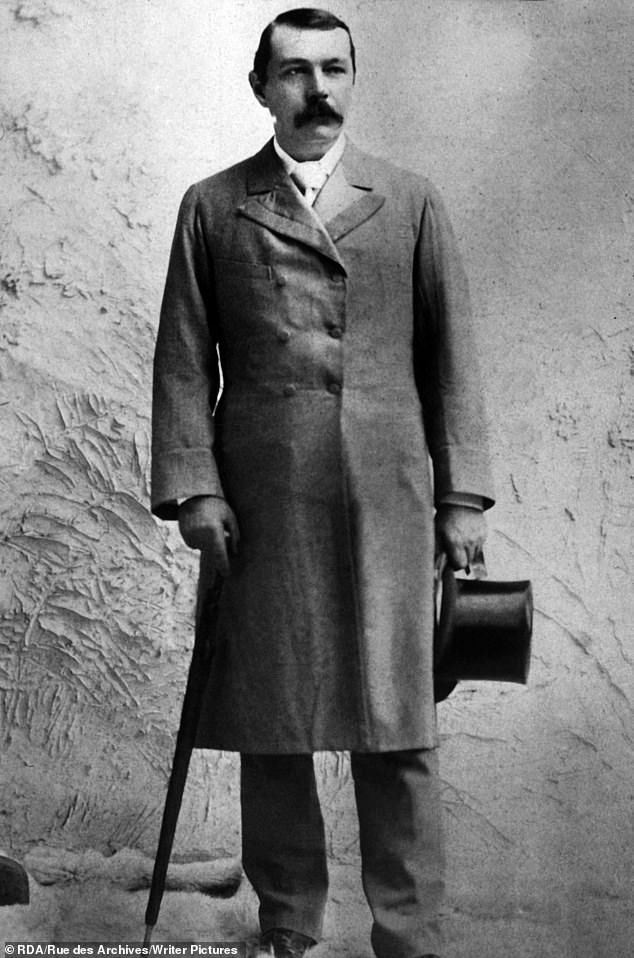 Iconic: Beginning in 1887, Sir Arthur Conan Doyle wrote 56 short stories and four novels based around his creation of Sherlock Holmes and Dr. Watson; he is pictured in 1890

Including this portrayal of the detective in Enola Holmes would represent copyright infringement, the lawsuit argues.

The complaint states: ‘After the stories that are now in the public domain, and before the Copyrighted Stories, the Great War happened…

‘When Conan Doyle came back to Holmes in the Copyrighted Stories between 1923 and 1927, it was no longer enough that the Holmes character was the most brilliant rational and analytical mind. Holmes needed to be human…

More recent take: Enola Holmes is based on the book series of the same name by Nancy Springer, which chronicles the adventures of Sherlock Holmes’ younger sister Enola, who’s Springer’s creation and not part of the original storyline written by Sir Arthur Conan Doyle 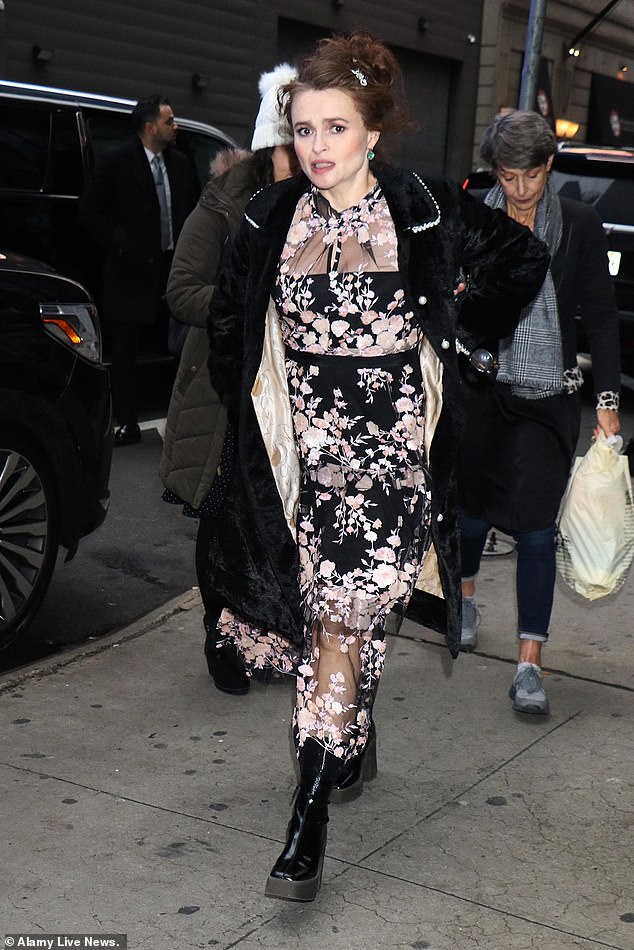 ‘The character needed to develop human connection and empathy.’

It said: ‘Holmes became warmer. He became capable of friendship. He could express emotion. He began to respect women.

‘His relationship to Watson changed from that of a master and assistant to one of genuine friendship. Watson became more than just a tool for Holmes to use.

‘He became a partner. The friendship of Holmes and Watson became one of the most important and well known in modern literature.’

Lawyers acting on behalf of the estate are requesting a jury trial, unspecified damages and relief from further copyright infringements. 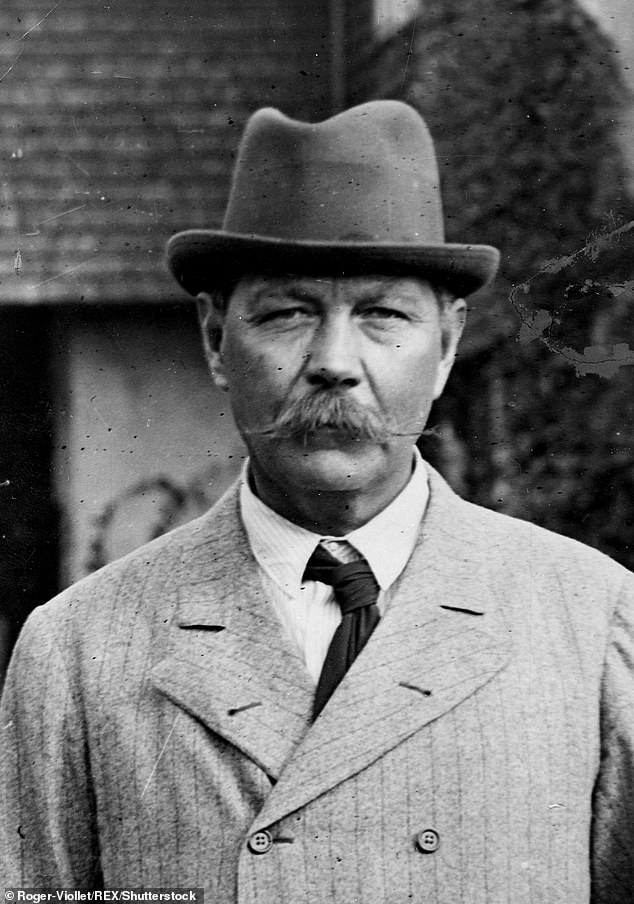 The 19-page complaint, filed by the Doyle Estate at a federal court in New Mexico, questions whether the development of feelings and emotions for the famously stoic Holmes character is something that can be protected by copyright

The estate has named Netflix, Legendary Pictures, screenwriter Jack Thorne, director Harry Bradbeer and publishers at Penguin Random House in the lawsuit. At last check the defendants had not yet commented on the legal action.

So far there’s no word on whether the legal proceedings will delay the release of the film version. As of now Enola Holmes is slated to premiere on Netflix in September.

Back in 2015, the Doyle Estate also tried to use those last remaining Holmes stories from 1923 to 1927 as leverage to sue Miramax over the 2015 film Mr. Holmes. The lawsuit was eventually settled out of court.

The Sherlock Holmes stories have been widely considered milestones in the field of crime fiction. 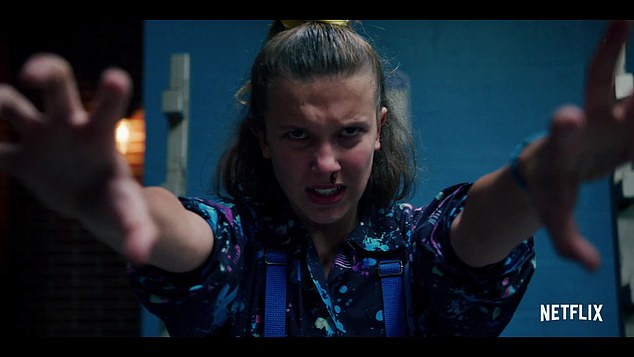 Teen star: Millie Bobby Brown, 16, plays the title role in Enola Holmes; As of now the film is slated to premiere on Netflix in September; she is pictured as Eleven in Stranger Things

Running Out Of Pizza Base? Here's An Easy Recipe To Make It By Yourself! 0

Myanmar landslide kills at least 50 at jade mine: report 0

Emily Andre reveals she has tested positive for coronavirus 0

MasterChef star Gregg Wallace, 55, reveals he wanted to get into shape for wife Anna, 33 0