Antonia Kidman reflects on how her father Anthony's death made her embrace her 50th birthday
Scarlett Moffatt treats her mother Betty to a charity Ladies Day for her 50th birthday
How Kareena Kapoor Khan Made Saif Ali Khan's 50th Birthday Special; The Cake Is Unmissable

She recently celebrated three years of sobriety as she admitted her life has improved dramatically after going alcohol free.

And on Friday, Melanie Sykes, 49, showcased her age-defying figure in skintight latex bodysuit and fishnet tights in a boomerang clip of herself.

The presenter, who turns 50 next month, took to Instagram where she posted the short video clip in which she stood confidently in pointed stilettos for a photoshoot. 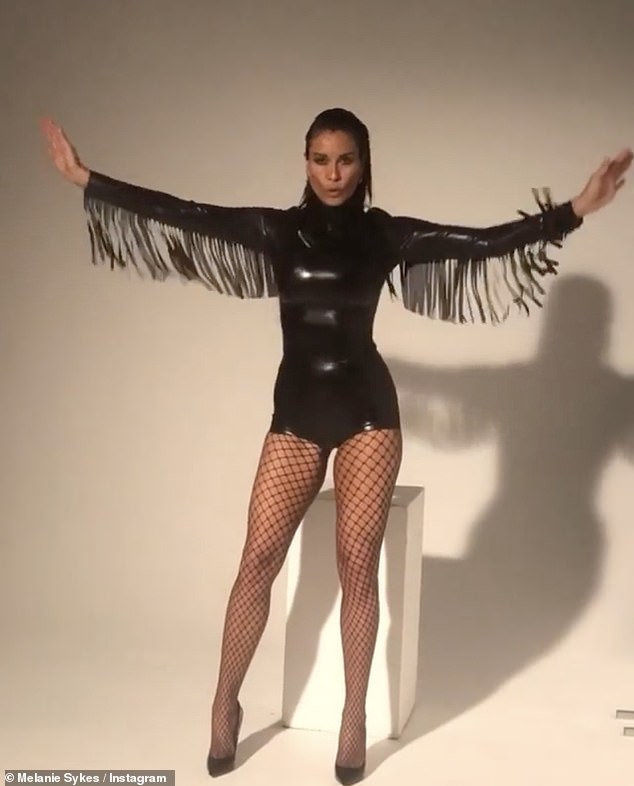 Nearly 50! On Friday, Melanie Sykes, 49, showcased her age-defying figure in skintight latex bodysuit and fishnet tights in a boomerang clip of herself which she posted to Instagram

Melanie held her arms out and moved slightly to show off the tassels which ran along the length of her sleeves.

The presenter’s raven bob was slicked back in a wet-look style and her natural beauty was enhanced with a dark smokey eye. 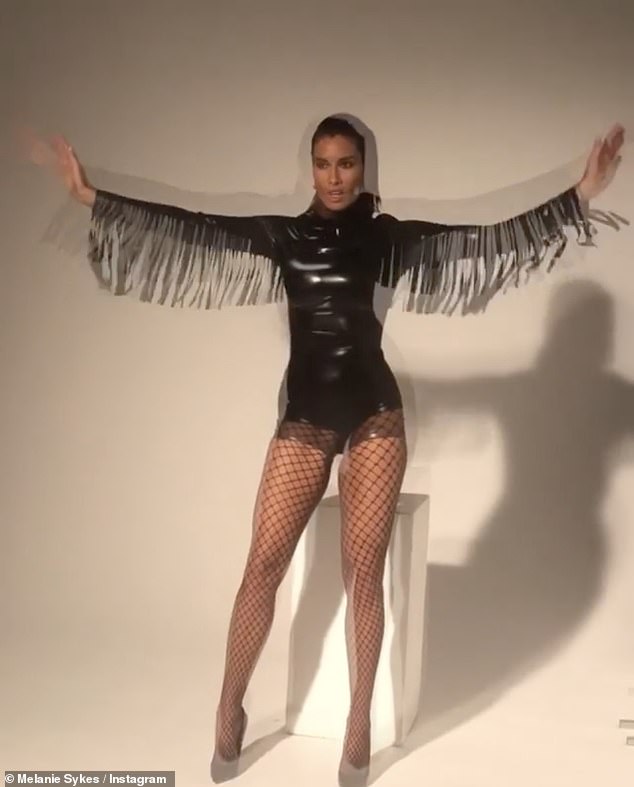 Wow! The presenter, who turns 50 next month, stood confidently in pointed stilettos and held her arms out while moving slightly, to show off the tassels running along her sleeves

Last month, Mel celebrated three years of sobriety after admitting her life has improved dramatically as a direct consequence of being alcohol free.

The presenter, who found fame in a series of light-hearted ads for Boddingtons Brewery, kicked off her weekend by celebrating the milestone with her Instagram followers.

Taking to the social media platform, Melanie revealed the date was also significant because it marked the two-year anniversary of a life-changing trip to India with her close friend, Adam Phillips.

Sharing a fresh-faced selfie with her 240,000 followers, she wrote: ‘Yo yo yo good morning lovelies hope you are all well. 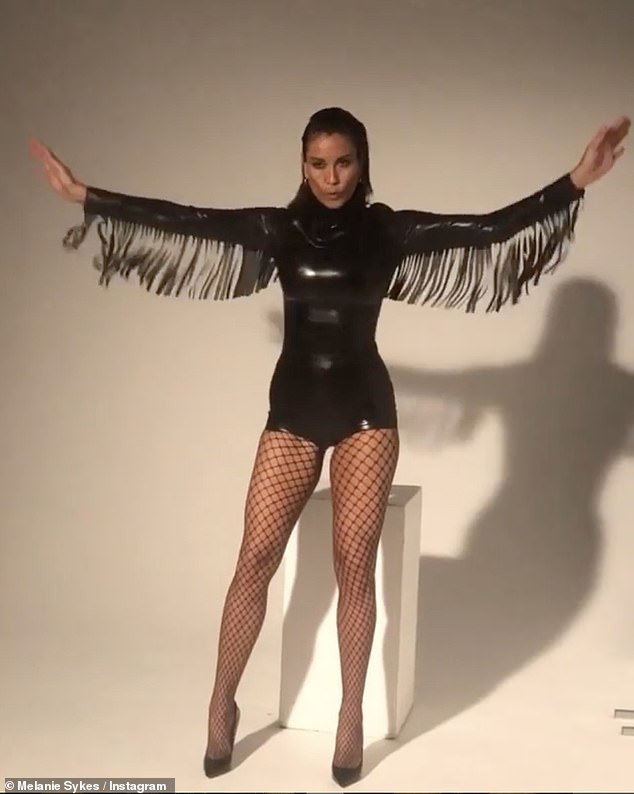 Gorgeous: The presenter’s raven bob was slicked back in a wet-look style and her natural beauty was enhanced with a dark smokey eye

‘I gave up alcohol completely 3 years ago today whoop whoop and today also marks the 2 year anniversary of my life changing holiday to India with @adamskionline (how amazing was that trip babes?).

‘Anyway blah di blah I’m doing a little dance and you can’t stop me! have a good and positive day y’all. ps and for those asking, no I don’t miss it because it’s toxic bulls**t!’

Melanie has been focusing on self-improvement after she was left ‘gutted’ when her relationship with Steve Coogan, 54, came to an end last year.

It’s said she began to grow increasingly concerned the Alan Partridge star didn’t want to settle down with her amid their largely low-key romance.

A source told The Sun: ‘Mel is gutted it didn’t work out – but although she is disappointed, she is not that surprised.

‘She was worried that he wasn’t committing and wasn’t keen on family stuff or getting too involved with her two teenage sons.

They went on to say that the pair were together ‘properly’ for six months, but their romance ‘never got too serious.’

The publication concluded it was Mel’s decisions to call it quits, but there’s ‘no hard feelings’ between the two.

MailOnline contacted Mel’s representatives for comment at the time. 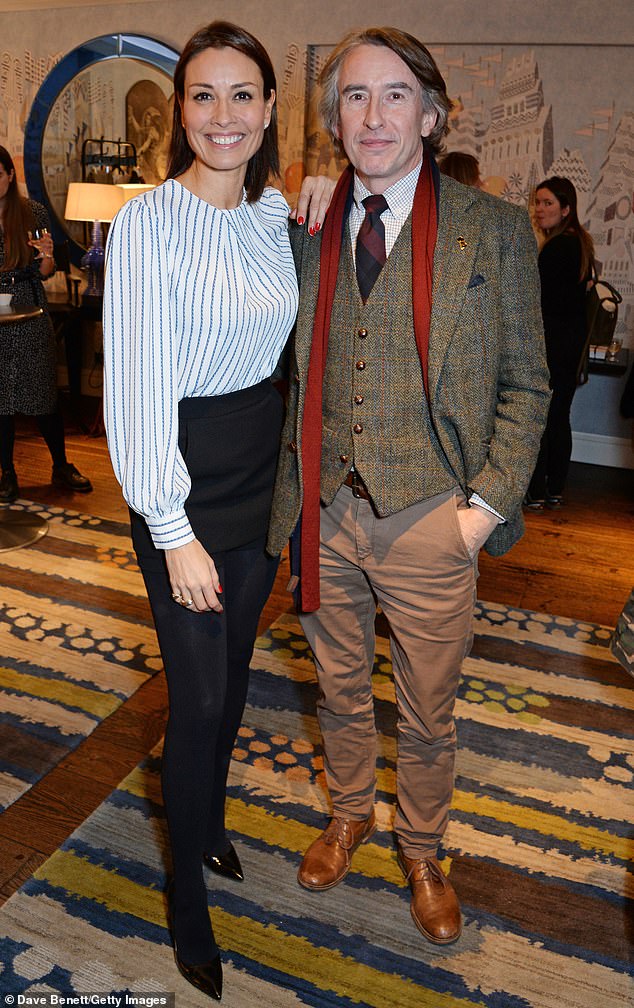 All over: Melanie and Steve Coogan (pictured together in January 2019) called it quits after being together ‘properly’ for six months

How to live longer: The seven steps you should take to boost longevity 0