MasterChef Australia: What happens to all the leftover food

Waste not, want not! MasterChef judge Melissa Leong reveals what happens to all the leftover food when the cameras stop rollingBy Zoe


Waste not, want not! MasterChef judge Melissa Leong reveals what happens to all the leftover food when the cameras stop rolling

There certainly isn’t any shortage of food for the contestants to cook with on MasterChef Australia.

But have you ever wondered what happens to all the unused ingredients and unfinished dishes once the cameras stop rolling?

Well, judge Melissa Leong revealed on Monday that the show has a ‘sustainability policy’ that ensures none of it goes to waste. 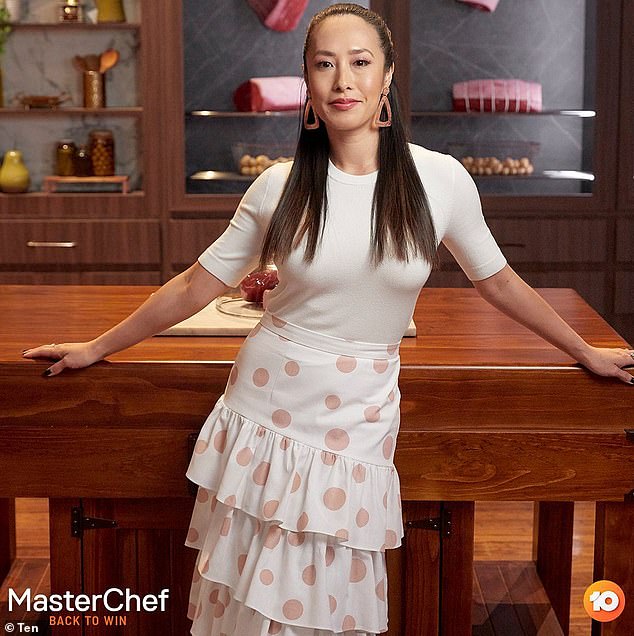 Waste not, want not! MasterChef judge Melissa Leong, 38, revealed on Monday that the show has a ‘sustainability policy’ and none of the leftover food goes to waste

‘Nothing gets thrown away that could have another life,’ she told The Design Files.

The food writer, 38, said that leftover food is donated to SecondBite, an organisation that redistributes food to charities, or given to cast and crew.

‘Some of the produce is also distributed to cast and crew as well, we donate money to charity and then we can kind of go shopping at work every so often,’ she said. 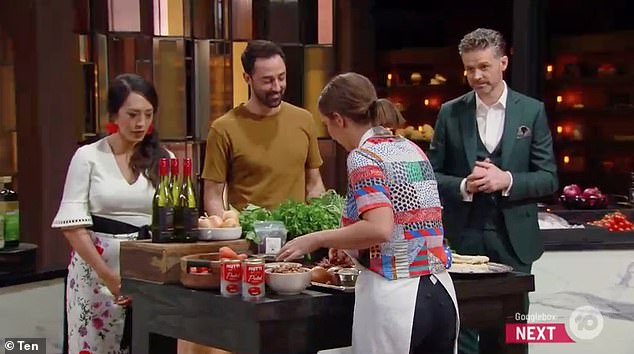 Melissa added that Channel 10 employs a full-time sustainability officer and any food that can’t be redistributed is put through a ‘closed-loop organic system’.

‘What happens is that it gets ground down and cooked into compost,’ she explained.

‘That goes back into the gardens at MasterChef because that’s a huge part of the show, the fact that we grow fruits and vegetables and herbs that the contestants can use.’ 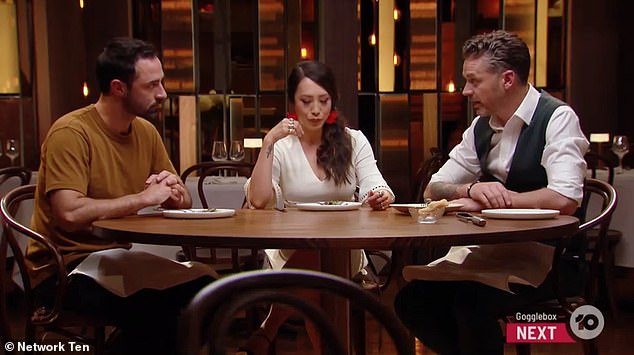 Sustainable series: Anything that can’t be redistributed is put through a ‘closed-loop organic system’ and turned into compost for the garden. Pictured: Judges Andy Allen, Melissa Leong and Jock Zonfrillo

Sustainability is so important to Melissa that she even included a ‘no single-use plastic’ rider on her contract for the reality series.

Melissa serves as a judge on the panel alongside Andy Allen and Jock Zonfrillo.

MasterChef: Back to Win continues Sunday at 7.30pm on Channel 10 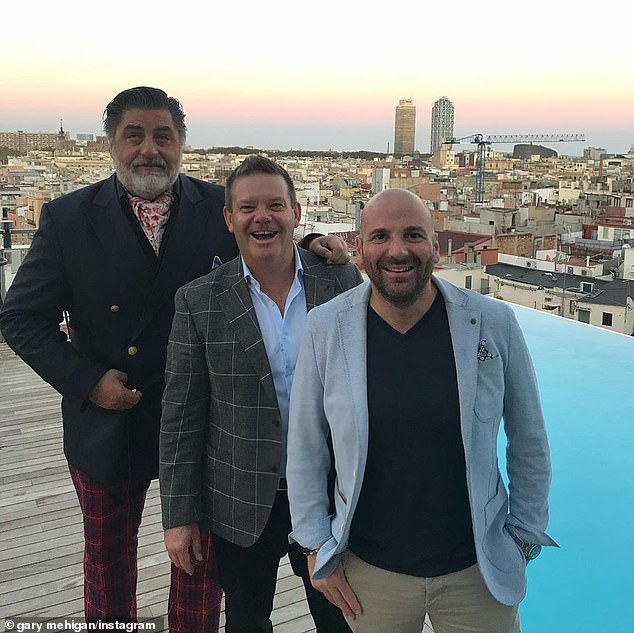 How to get rid of visceral fat: The drink to avoid to lose the dangerous belly fat 0