Melissa Leong is already looking forward to next year’s round of MasterChef, after Channel 10 confirmed the cooking should be getting a thirteenth season.

The judge, 38, hopes to ‘evolve’ the competition by seeking applicants from diverse backgrounds – in particular people with Indigenous heritage.

Melissa told The Daily Telegraph on Friday: ‘I want to evolve that and make sure we continue to celebrate everything that makes Australia a wonderful place to be, which is our ancient heritage.’ 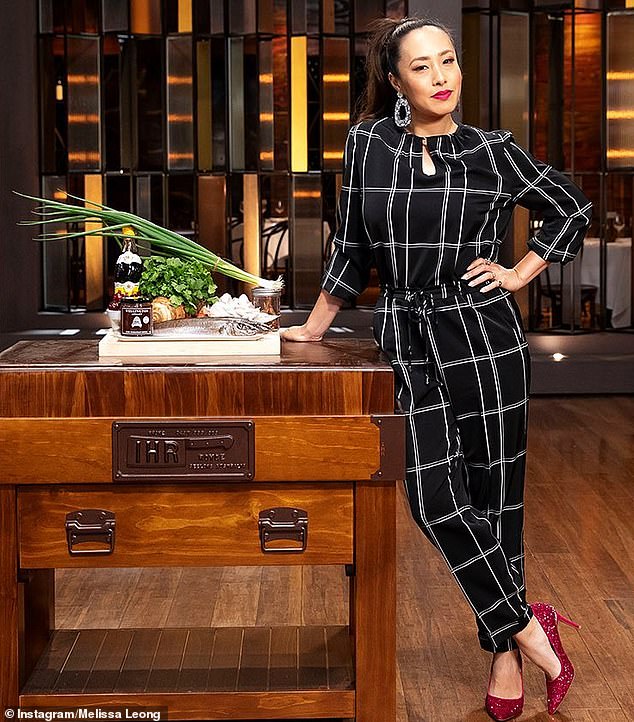 ‘Celebrating everything that makes Australia wonderful’: MasterChef’s Melissa Leong says she wants to ‘evolve’ the cooking show and ‘celebrate’ indigenous heritage in the 2021 season after new judges turn it into a ratings smash

She acknowledged that the show had done an incredible job so far with Southeast Asian cuisine, but the next step should be showcasing Aboriginal cooks and dishes.

‘For me, every time you do something, you have to do it better and bring something more,’ she added.

As the twelfth season heads towards its final weeks, Melissa said fans can expect to be ‘blown away’ by the upcoming episodes.

‘For me the magic of a show like this is you can never tell what’s going to happen next. I know Australia will be blown away from the final weeks this season,’ she said. 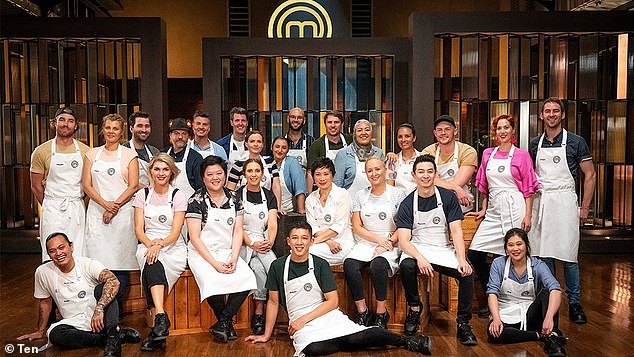 More diversity: She acknowledged that the show has done an incredible job showcasing the South East Asian identity and cuisine, but says they need to up the ante for next year (MasterChef 2020 contestants)

Melissa and fellow judges Jock Zonfrillo and Andy Allen defied their critics by turning the once-struggling cooking show into a ratings juggernaut once again.

The season 12 premiere reached more than 1.22 million viewers in April, and the series has continued to maintain a top spot in the ratings.

Melissa, a food writer by trade, told The Weekend Australian earlier this month that she was ‘humbled’ by the show’s success. 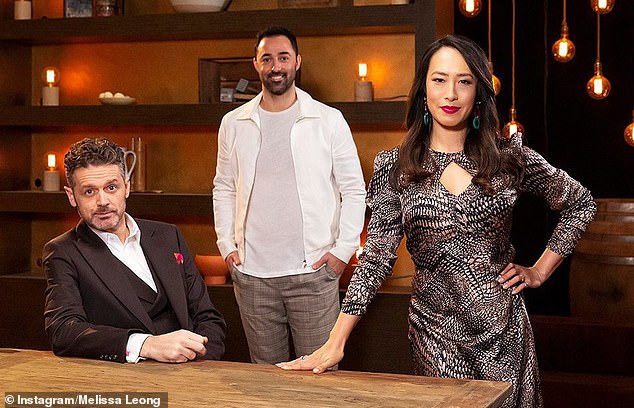 Ratings success: Melissa’s hype up for the next season comes after she and co-judges Jock Zonfrillo and Andy Allen (pictured) defied their critics to turn the once-struggling cooking reality show into a ratings juggernaut

She said: ‘Ratings aren’t really within our control… [but] it’s a wonderful thing to feel that it has resonated with the viewers in Australia and overseas.’

The new judges took over from original hosts Gary Mehigan, George Calombaris and Matt Preston, who quit last year over a salary dispute. 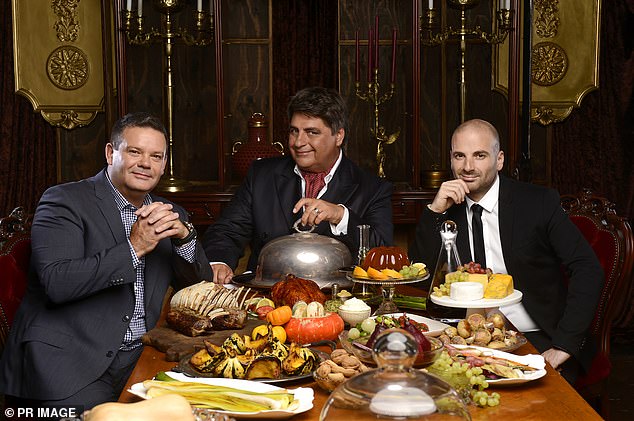 Original judges: The new judges took over from original judges Gary Mehigan, Matt Preston and George Calombaris (pictured L to R) after their contract negotiations fell through in 2019