Married At First Sight star Jessika Power, 28, has defended her cosmetically-enhanced pout after being mercilessly trolled over an Instagram selfie


Married At First Sight star Jessika Power, 28, has defended her cosmetically-enhanced pout after being mercilessly trolled over an Instagram selfie on Wednesday.

In the photo, a heavily made-up Jessika was seen pouting at the camera with extremely plump lips, leading some to question whether she’d gone overboard with injectable fillers.

The blonde bombshell was inundated with comments mocking her new look, including one follower who wrote:  ‘Those lips. Why do ppl do that to themselves?’ 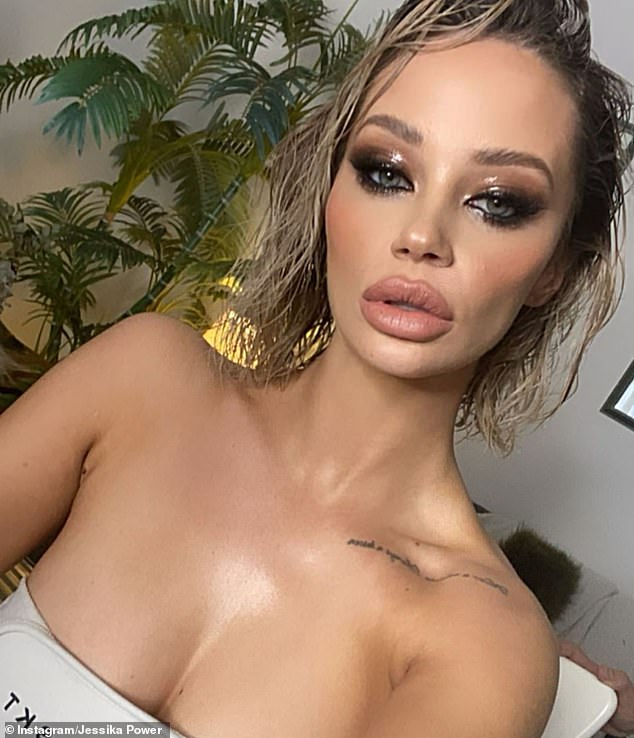 ‘If you don’t like them, too bad!’ Married At First Sight’s Jessika Power, 28, has hit back on Instagram after trolls mocked her huge lips on Wednesday

Jessika hit back at the critic, replying: ‘They’re soft. And also I haven’t had them done since the start of last year haha but anyway I’m over explaining my lips. If you don’t like them, too bad.’

She also responded to another follower who appeared to liken Jessika’s pout to a duck’s beak by commenting: ‘quack quack [vomit emojis]’.

Taking the hurtful criticism in her stride, Jessika commented in response: ‘I think the emoji you’re looking for is [duck emojis]’. 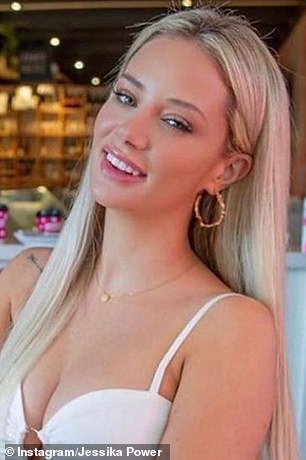 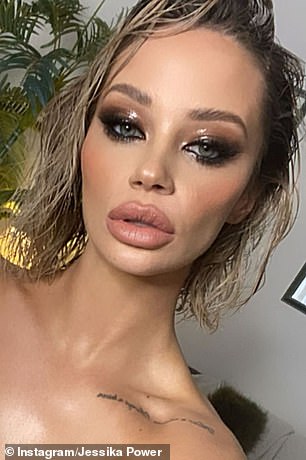 Notice a difference? Jessika’s photo led some to question whether she’d gone overboard with injectable fillers, as her lips look smaller in previous photos. Pictured left in February 2020, right on Wednesday 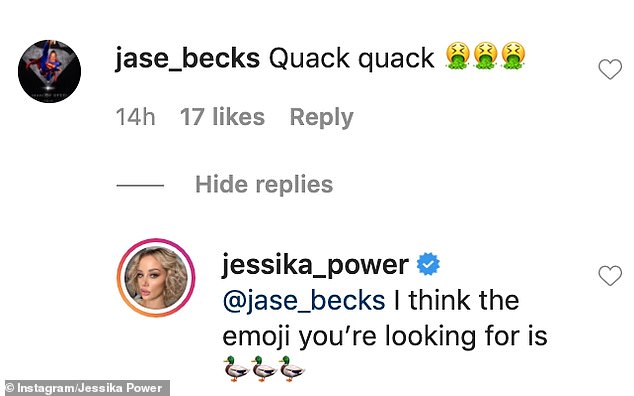 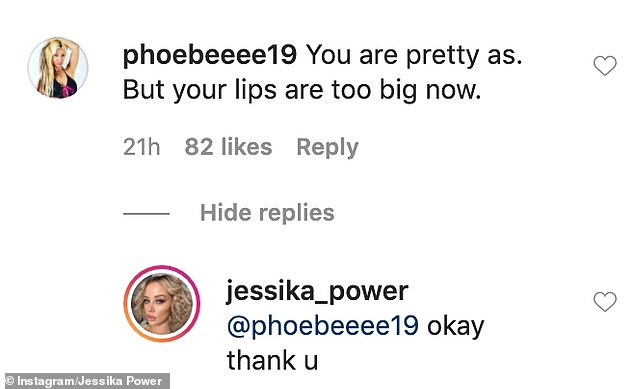 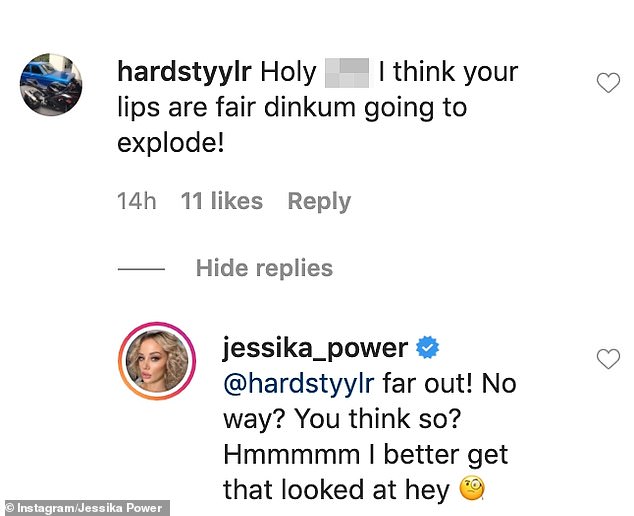 ‘Better get that looked at’: Jessika defended her plump pout by posting sarcastic comments in response to her online critics

Elsewhere, another commenter wrote that Jessika’s lips looked like they were ‘about to explode’.

‘Far out! No way?’ Jessika sarcastically replied, adding: ‘You think so? Hmmmmm I better get that looked at hey.’

Jessika also set the record straight about why her lips looked larger than usual in the photo, writing to a fan: ‘The filter, lip liner and gloss makes them look bigger.’ 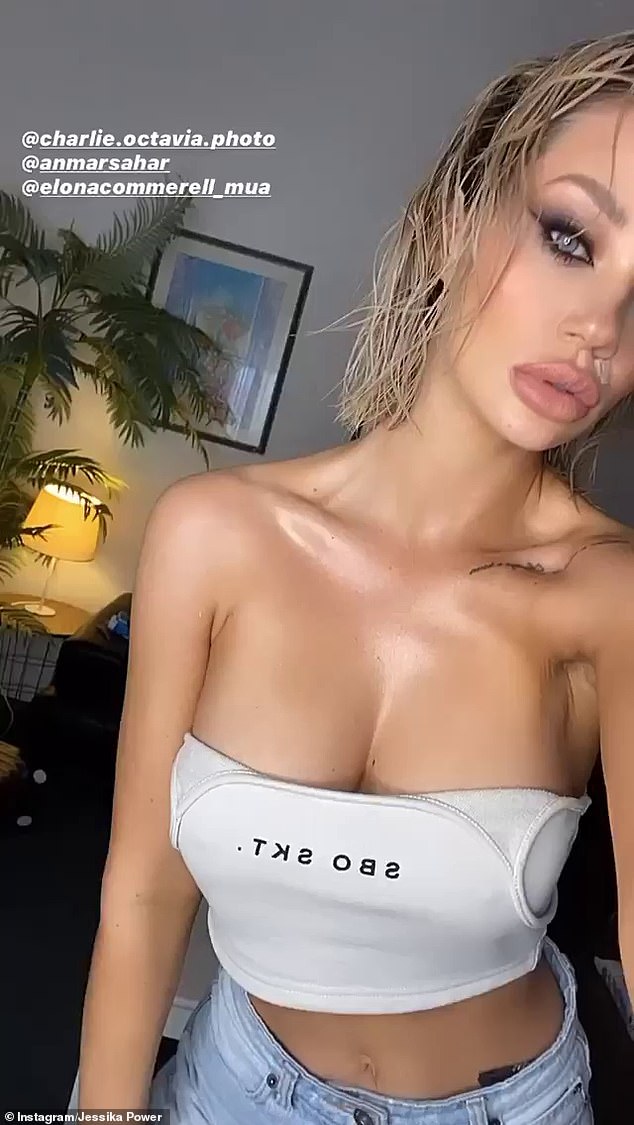 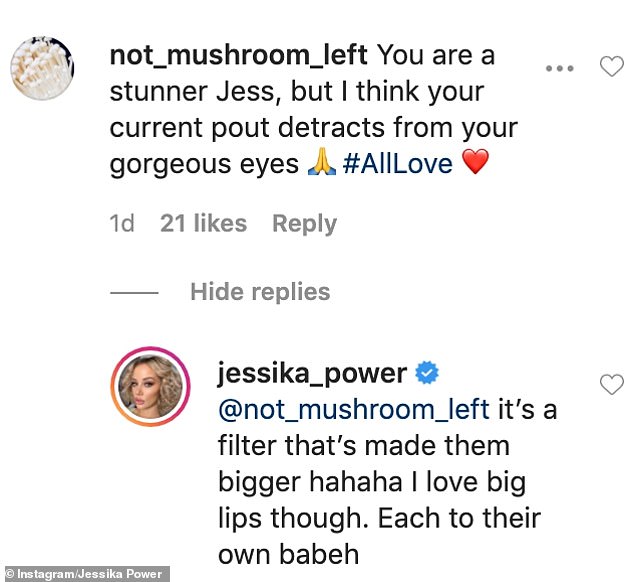 It’s a filter! Jessika also set the record straight about why her lips looked larger than usual in the photo

Bachelor star and fellow cosmetic procedure enthusiast Rachael Arahill also jumped to defend Jessika, writing: ‘Why do people keep commenting backhanded compliments…  why would you care what they think?’

Jessika agreed, writing back: ‘Hahahaha I know! I was thinking the same thing. It makes zero sense, people don’t like my lips and I’ve heard it for about 2 years now and have I changed them or given a c**p about their opinion?’

‘No, so it confuses me why they keep wasting their goddamn time commenting lol,’ she added. 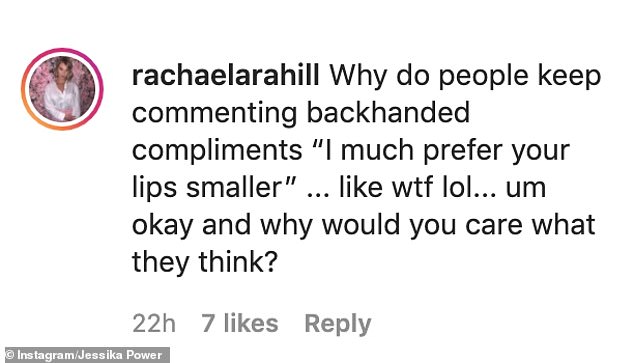 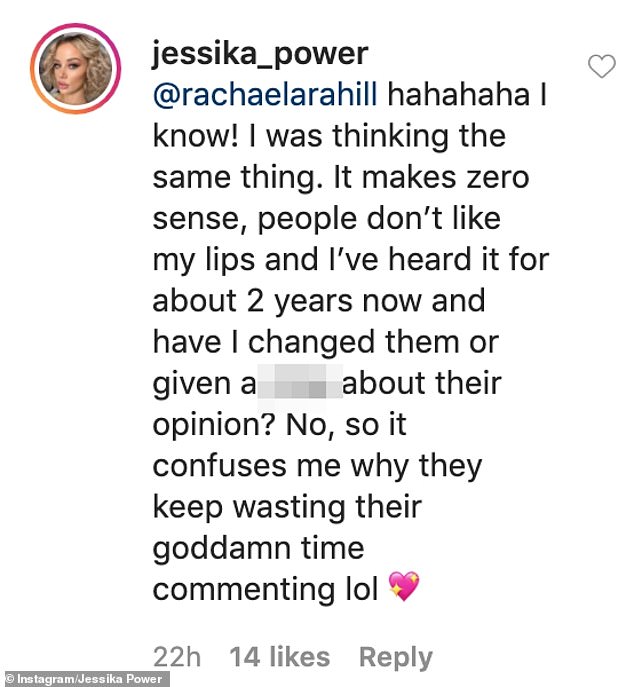 ‘Why would you care what they think?’ Bachelor star and fellow cosmetic procedure enthusiast Rachael Arahill also jumped to defend Jessika 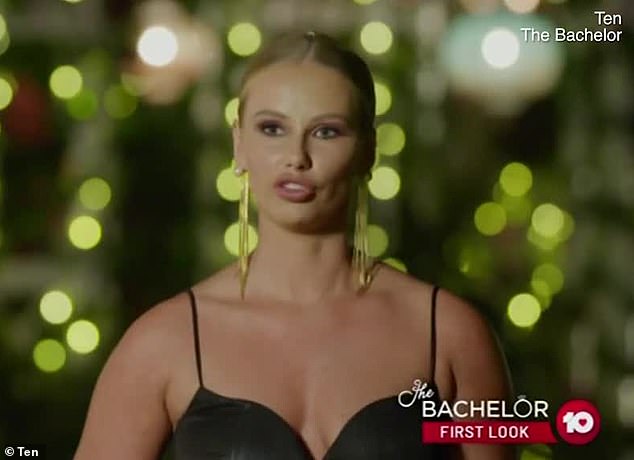 Birds of a feather: Rachael (pictured) also received backlash for her cosmetically-enhanced lips after appearing on The Bachelor last year

It comes after Jessika told Daily Mail Australia on Wednesday that she hasn’t had any lip fillers since April 2019, and that her lips fluctuate in size depending on her hydration levels and the type of lip gloss she is wearing.

‘I went to Index Clinics yesterday and I had my tear troughs filled – the bags under your eyes, I had my smile line done and I had my cheeks filled and a sneaky wrinkle relaxer done,’ she told her fans on her Instagram stories. 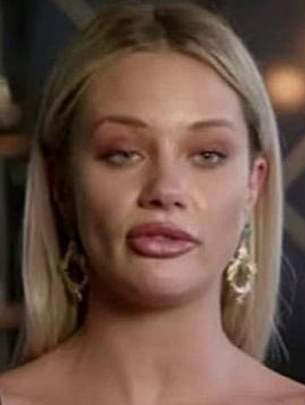 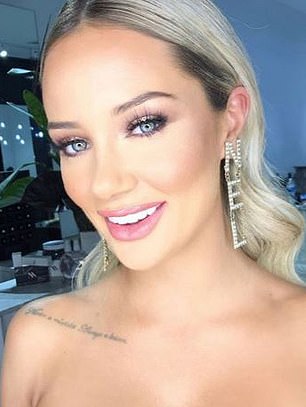 Beauty isn’t cheap! Jessika recently revealed that she had spent $60,400 on cosmetic procedures since April 2019. Pictured before and after her surgery transformation

‘Once my face has settled, I’ll show you the results of the procedures but I’m really happy with my tear troughs,’ she added.

Jessika went on to say her face is ‘slightly puffy and bruised’ and she has injection marks.

Earlier this year, the MAFS star stunned fans by revealing her total spending on cosmetic procedures is $60,400 since April 2019.

She shared a ‘Transformation Thursday’ post to Instagram in which she listed her surgical and non-surgical work – including cheek filler, Botox injections in her jaw and forehead, and lip injections. 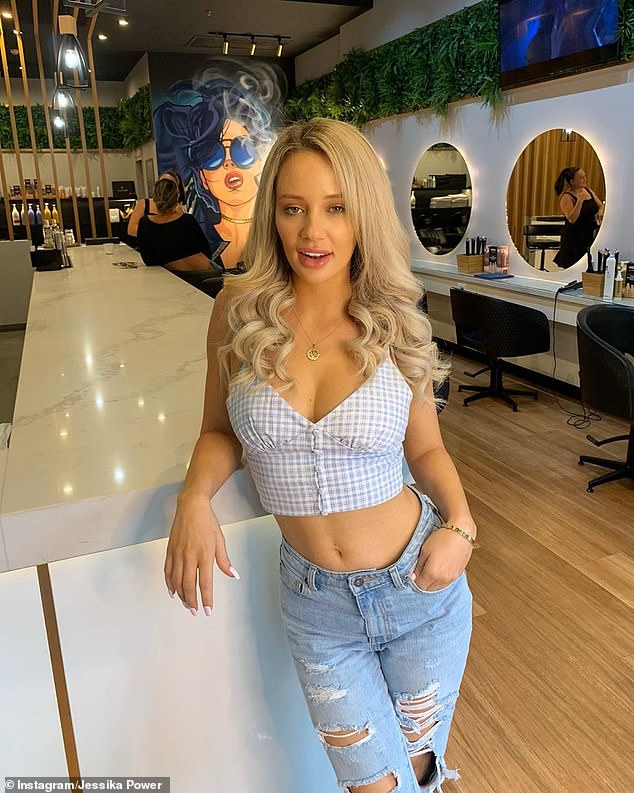