She’s the younger sister of presenter Rochelle Humes, but has made a name for herself since featuring of Love Island’s winter series in January.

And Sophie Piper was at her best on Tuesday as she uploaded a sizzling underwear snap to Instagram.

The Love Island star, 21, caught the eye as she posed with a cold drink in her hand for the image, which she captioned: ‘My weekdays consist of iced coffee and hair treatments.’ 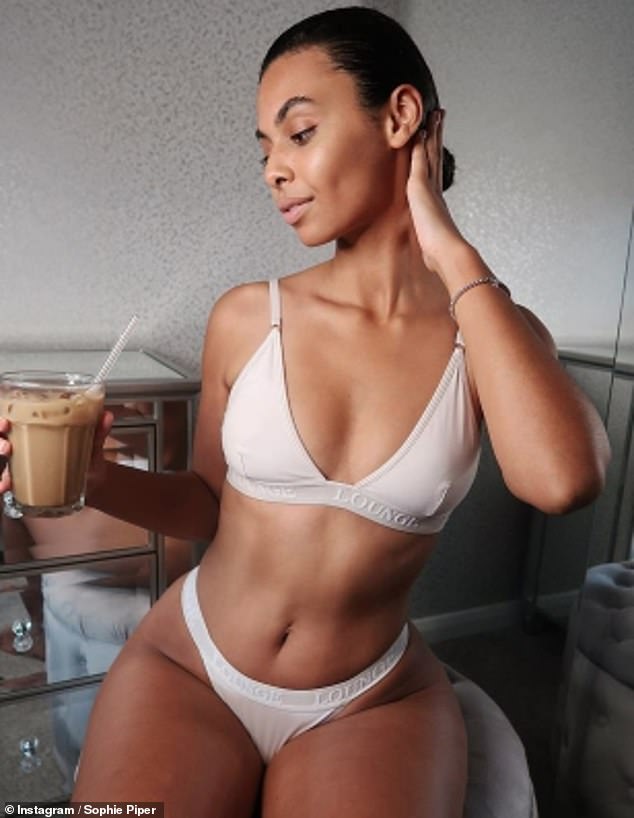 ‘My weekdays consist of iced coffee and hair treatments’: Sophie Piper was at her best on Tuesday as she uploaded a sizzling underwear snap to Instagram

Showing off her incredible figure, the media personality slipped into a cream bra and matching briefs by Longue Underwear.

The model ensured focus remained on her barely-there ensemble as she opted for minimal accessories.

Her dark locks were pulled back into a ponytail to highlight her naturally glowing complexion. 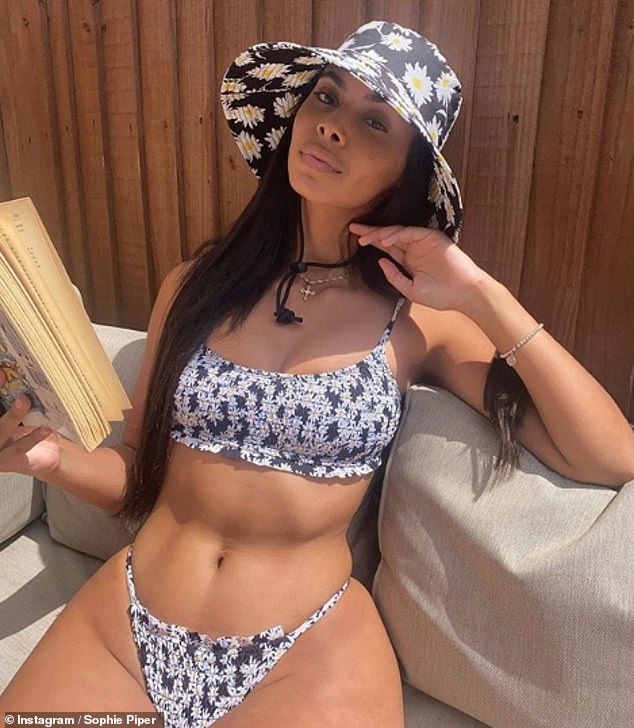 Wow-factor! The Love Island star, 21, has been uploading sizzling social media posts throughout the coronavirus pandemic

It was recently announced that the TV series won’t be airing another winter edition in 2021.

The summer 2020 series was cancelled in May due to the ongoing coronavirus pandemic, and a week ago bosses at the channel announced that the next series of the ITV2 dating show won’t be for another year. 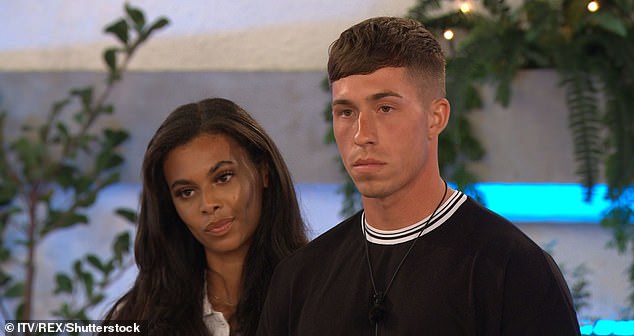 Rise to fame: The influencer starred in the last series of ITV2 dating show Love Island earlier this year, where she fell for coffee bean salesman Connor Durman (pictured)

‘Love Island UK will return bigger and better than ever with an extended run in summer 2021,’ ITV announced in a statement to MailOnline.

The axing of both the summer 2020 series and a winter series in early 2021 is in large part down to the coronavirus pandemic, with restrictions on travel and filming causing huge issues for the show.

Pre-production on the winter 2021 series was scheduled to take place in the coming weeks, but with so many quarantine and social distancing measures still in place, it’s thought it wouldn’t be possible to fly cast and crew to location and work safely.

Instead producers are keen to focus on one bumper season of the show next summer, which will likely return to Mallorca, after the winter 2020 series took place in South Africa. 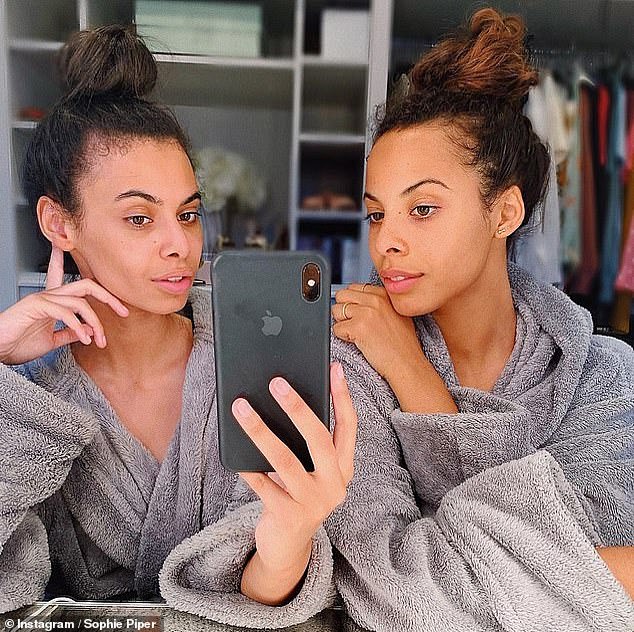 Lookalike: The reality star is the younger sister of presenter Rochelle Humes, but has since made a name for herself (pictured last year)

MAFS' Jules Robinson reveals she's gained 17.5kg during her pregnancy and is struggling to walk 0