Last month, Lindsay Lohan was forced to step down from The Masked Singer judging panel due to COVID-19 travel restrictions.

And on Thursday, her co-judge Jackie ‘O’ Henderson said Lindsay, 35, is ‘so upset’ she won’t be able to return to Australia to film season two of the singing show.

‘We’ve stayed in touch after she was on the panel last year. She’s so upset that she couldn’t make it back to Australia, but it just wasn’t possible,’ Jackie O told Who magazine. 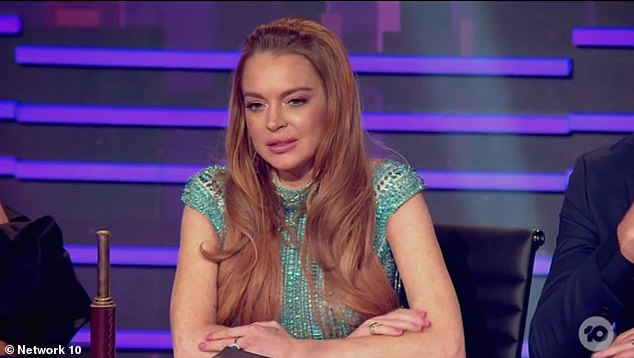 Devastated: Jackie O Henderson has said Lindsay Lohan (pictured) is ‘so upset’ she couldn’t return to Australia to film season two of The Masked Singer

‘I know she’ll try and watch it from her home. I loved what she brought to the show last year,’ she added.

Last month, Lindsay was forced to quit The Masked Singer due to the coronavirus border closures.

New Zealand comedian Urzila Carlson has been confirmed as her replacement on the panel. 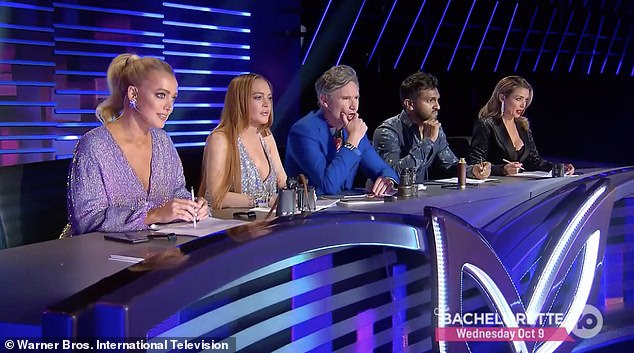 Channel 10 announced the news, two weeks after it was revealed Lindsay, 35, would be unable to return as a panelist for season two.

A network spokesperson said: ‘It’s Urzila Carlson! The hilarious comedian is joining the guessing panel alongside Dave Hughes, Jackie O and Dannii Minogue! Can she crack the clues and figure out who’s under the masks?’

The 44-year-old completed her mandatory two-week isolation in Sydney on June 30, before she flew to Melbourne to begin filming. 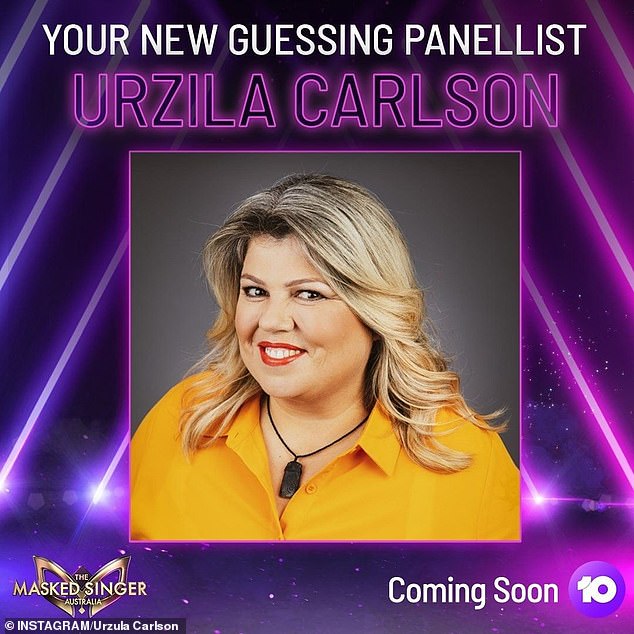 On Tuesday, the network released its latest trailer for the zany show, in which judge Dave Hughes joked about the benefits of the pandemic.

‘Everyone is stuck here in this country so it’s more likely to be big stars this year,’ the 49-year-old funnyman said.

The line-up of costumed performers is rumoured to include Dami Im, Tommy Little, Madeleine West and Shane Warne.

The Masked Singer premieres August 10 at 7:30pm on Channel 10 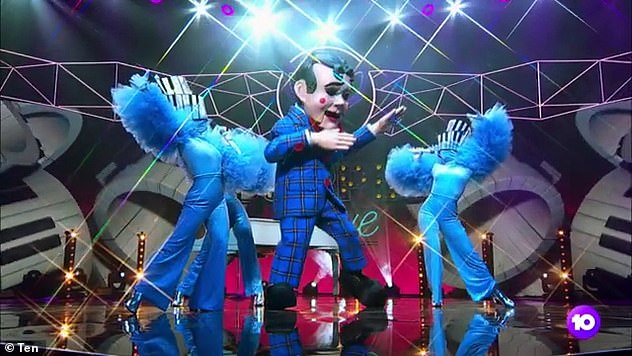