Allen Iverson pays tribute to John Thomspon: 'Thanks for saving my life coach'
Allen tops 300 yards passing in Bills' 27-17 win over Jets
Melissa Leong, Andy Allen and Jock Zonfrillo have been announced as the judges of Junior MasterChef

She has been enjoying a European getaway with her boyfriend David Harbour and her two daughters.

And Lily Allen wowed as she shared a sultry selfie from Croatia to Instagram on Friday.

The Smile songstress, 35,  slipped into black and gold geometric print bikini as she soaked up the sun in scenic Hvar. 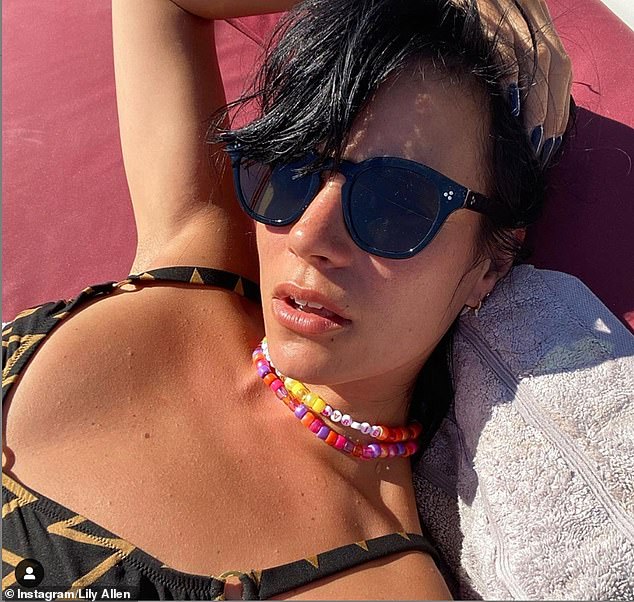 Wow: Lily Allen wowed as she shared a sultry selfie from Croatia to Instagram on Friday

The star teased a glimpse of her cleavage as she posed with her hand on her head in the sizzling snap.

Her brunette tresses were worn in an updo with a pair of stylish Oliver Peoples shades framing her face while the radiant singer went make-up free.

Lily and David have been making the most of their getaway to the Adriatic coast as they enjoy some family time together. 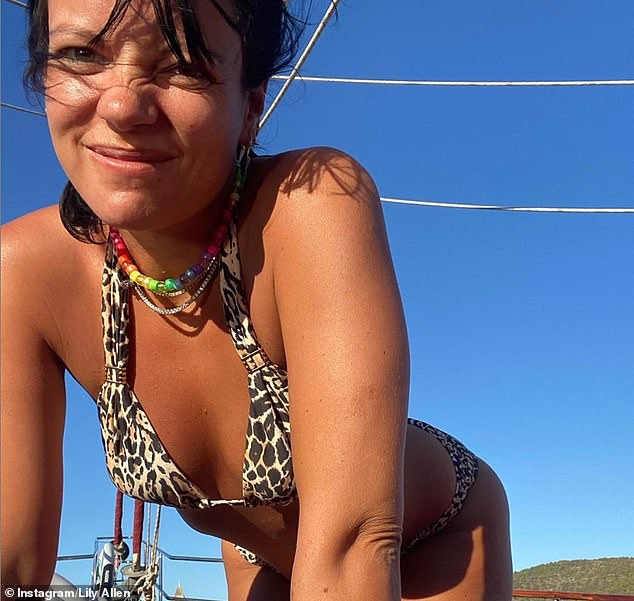 Sizzling: Earlier this week the singer was sure to set pulses racing in her leopard-print bikini that had a plunging neckline to show off a glimpse of her cleavage

Under new government guidelines, the singer will have to quarantine for 14 days upon her arrival back in the UK, amid the coronavirus pandemic.

Earlier this week the singer was sure to set pulses racing in her leopard-print bikini that had a plunging neckline to show off a glimpse of her cleavage.

Lily accessorised her stylish swimwear by wearing a colourful beaded necklace as well as a silver chain to give her look a glittering touch.

Her raven tresses were pulled back into a messy bun, and she used a light palette of make-up to accentuate her natural beauty. 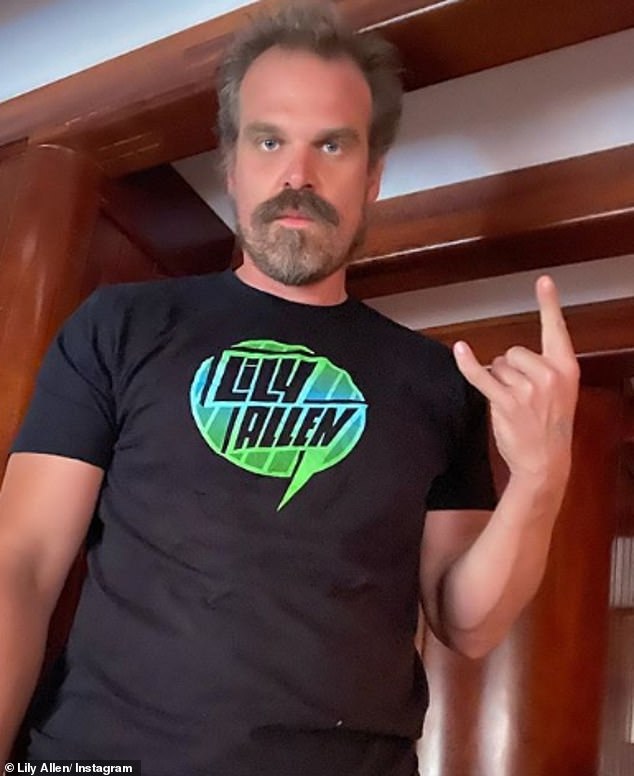 Rock on: Lily is holiday with her boyfriend, Stranger Things star David Harbour (pictured wearing one of her tour t-shirts this week)

Lily’s outing comes after she celebrated one year of sobriety.

The star has previously been open about her struggle with alcohol and substance abuse, saying she turned to it when she experienced trouble in her personal life.

To mark the past 12 months of being tee-total, Lily posted bikini photos alongside one of the star looking noticeably worse-for-wear. Lily captioned the post: ‘1 year completely sober! So grateful for my health and happiness.’

It is thought Lily gave up drinking around the time she started dating her Stranger Things boyfriend David Harbour, 45.

The couple were first spotted at the theatre in London last August and their relationship has gone on from strength-to-strength. The mother-of-two previously took to Instagram to laud her new healthier lifestyle after she quit drinking.

She told her fans: ‘9 months sober today! And the beginning of an ab is appearing. Very pleased!’

Lily revealed she had turned to the bottle when experiencing trouble in her personal life in an interview with Stereogum in 2018.

Lily, who has bi-polar disorder, said: ‘I think I’m a raging co-dependent and then when I feel like I can’t cope, I abuse alcohol and drugs to plaster over some stuff, but I’ve never been somebody that craves a fix.’

The singer also previously discussed her year of turmoil in 2013, taking place just months after she gave birth to her second child. 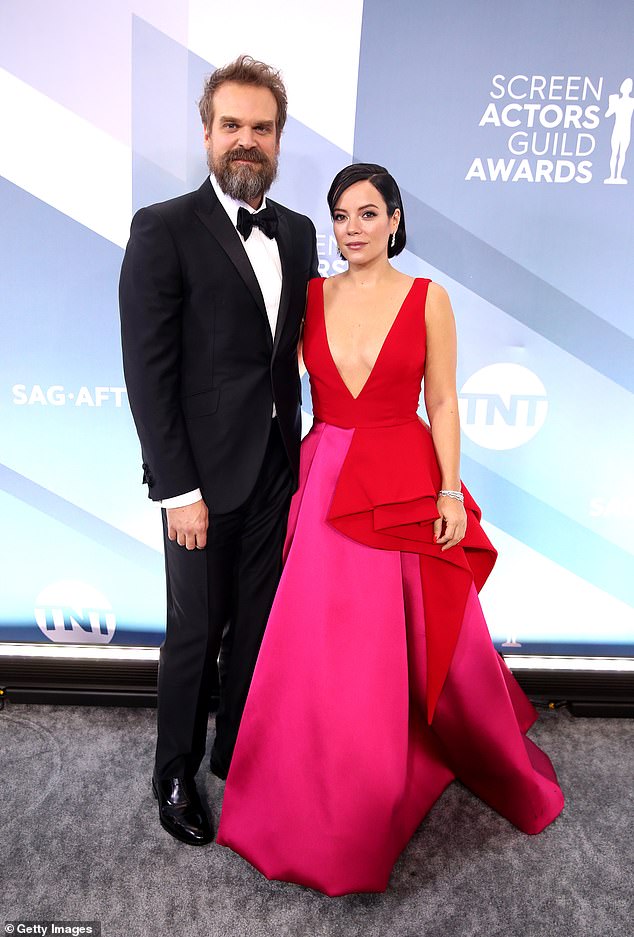 Loved-up:  Lily and David, 45, were first spotted at the theatre in London last August and their relationship has gone on from strength-to-strength (pictured together in February)