'He's only up the street but I have to get tested': Liam Payne details the 'complications' of co-parenting son Bear, 3, with ex Cheryl


‘He’s only up the street but I have to get tested’: Liam Payne details the ‘complications’ of co-parenting son Bear, 3, with ex Cheryl in a pandemic in rare insight into their arrangement

Liam Payne has revealed he gets tested for COVID-19 before visiting his son Bear.

The One Direction star, 37, admitted on Thursday it’s been ‘hard’ visiting his son since the pandemic began, as despite only living ‘up the street’ he has to ensure he’s tested negative first.

Liam co-parents his son with ex-partner Cheryl after the pair split in July 2018, and the singer previously revealed they were planning to spend Christmas together so they could enjoy the day with their son. 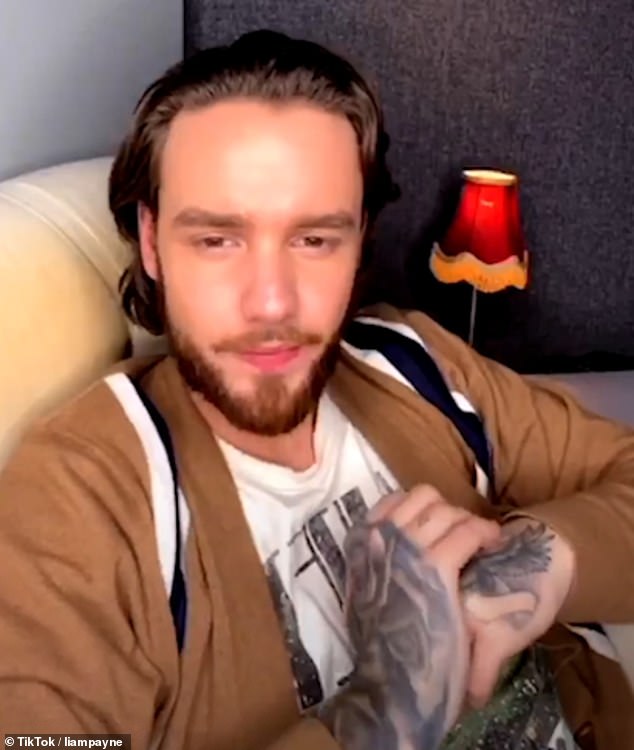 Family: Liam Payne has revealed he gets tested for COVID-19 before visiting his son Bear (pictured during a previous live stream)

Speaking during an Instagram Live with producer Ben Winston, who he worked with on several One Direction music videos and their 2013 This Is Us documentary, Liam offered a rare insight into visiting his son.

He said: ‘I went and saw Bear today we had a little hangout which was nice as I hadn’t seen him in a couple of weeks.

‘He’s only up the street and it’s dead complicated but he’s gotten so big, huge.’ 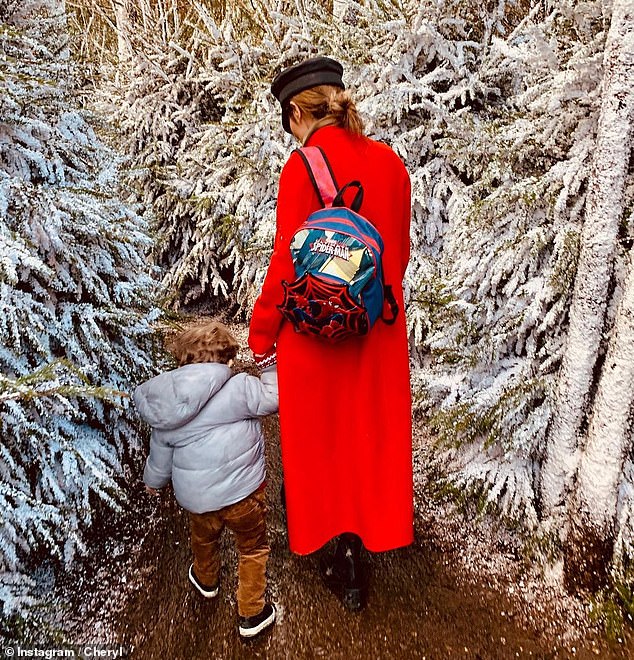 Tough: The singer said it’s been ‘hard’ visiting his son since the pandemic began, as he continues to co-parent Bear with his ex-partner Cheryl (pictured)

England is currently in COVID-19 lockdown meaning households are banned from mixing, however separated parents are allowed to maintain contact.

Liam has happily co-parented his son with ex-partner Cheryl since they split over two years ago.

The hitmaker recently said his little boy ‘reignited’ his love for Christmas, as the time of year has ‘always felt a little bit hollow’ to him in the past.

He said during an interview with People: ‘For me, it really reignited Christmas. I moved away from home at 17, so Christmas kind of took on a new meaning.

‘It was great to be able to shower people with gifts and make everybody feel welcome, but Christmas always felt a little bit hollow for some reason. Now he’s kind of filled that hole for me and I understand it all over again.’ 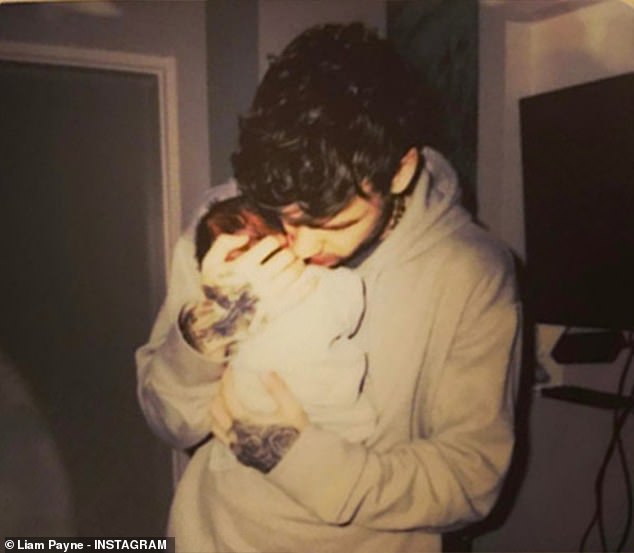 Safety: Liam explained he ensures he’s tested negative before visiting Bear despite living just minutes away, and says the tot has gotten ‘so big’ (pictured when Bear was born)

Prior to the introduction of Tier 4 restrictions over the festive period, Cheryl, 37, confirmed she will be spending Christmas with Liam so they can both enjoy the day with their son amid the pandemic.

She said on Jessie Ware’s Table Manners podcast: ‘It’ll probably just be me, my mum and Liam. My mam makes a great roast, and Liam normally does the meat on Christmas. He’s really good at it actually and puts his all into it.

‘We watch Home Alone the movie. Both [films], I always play them back to back. I love it. I think it’s because it reminds me of when I was a kid.

‘I love mulled wine. I like everybody to wear the same PJs on Christmas eve night … This year we’re going to have Disney ones.’