Lance Bass admits he and husband Michael Turchin have 'lost' their surrogate... as couple's quest to start a family proves difficult d

Lance Bass and husband Michael Turchin have endured yet another setback in their journey to become parents.

The couple, whose 2019 pregnancy sadly ended in a miscarriage, have now ‘lost’ their surrogate.

‘Unfortunately, we just lost our surrogate that we’ve had for over two years,’ the former NSYNC star confessed in an interview with TooFab on Friday. 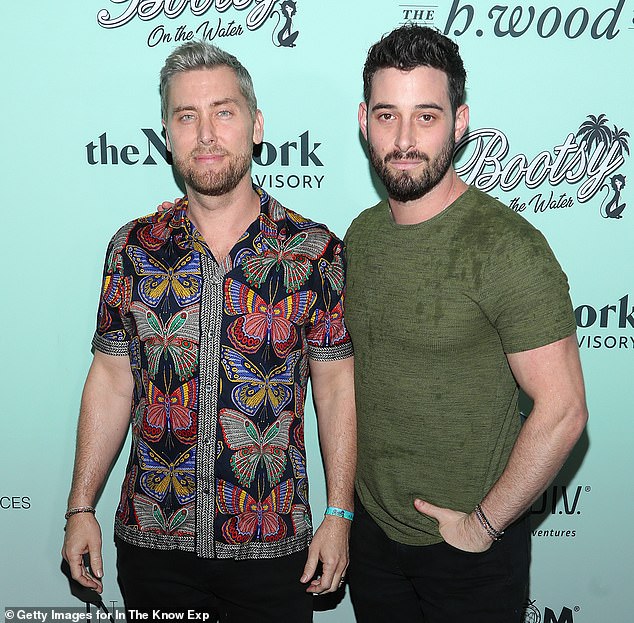 Parenthood journey: Lance Bass and husband Michael Turchin are finding it difficult to find a new surrogate due, in part, to the ongoing COVID-19 pandemic; they are pictured in Jan. 2020

‘We have not been — we haven’t been pregnant since last year, you know, when we lost them last year,’ Bass, 41, said .

‘But now, we found a new donor and we love the donor, so we have our embryos ready to go right now.’

But despite having found their 10th egg donor, coronavirus fears are hampering the couple’s effort to proceed with another IVF attempt.

‘And so now — now begins the process of finding a replacement surrogate which is hard during Covid because a lot of surrogates really don’t want to get pregnant during a time like this.’ 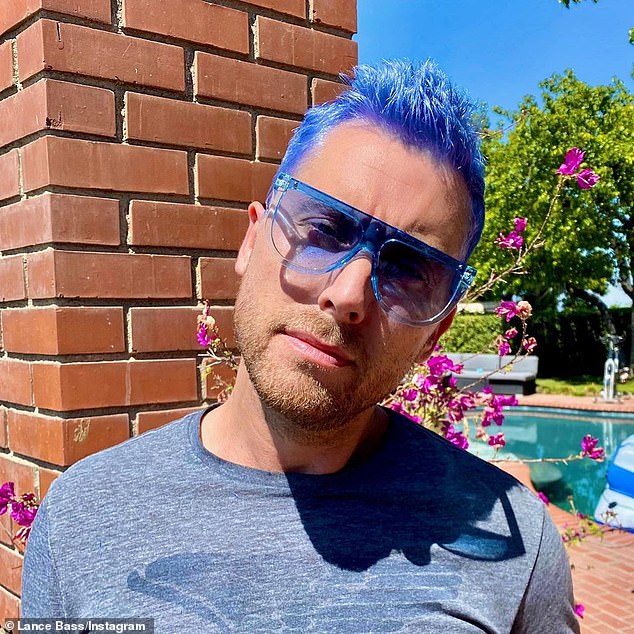 IVF struggles: Bass revealed the couple lost their surrogate that they’ve had for more two years

After last year’s heartbreak, Bass learned that miscarriages are more common for people going through IVF.

‘I didn’t even know that as we were going through this, but we’ve met so many great couples who have the same story,’ he confessed to ET last March.

‘So, you do feel a lot of support knowing other people have gone through it.’

Bass has dreamed of being a dad since he was a young boy, but as he got older he feared that his sexuality might prove difficult in his quest to become a dad.

But the couple, who have been married since 2014, haven’t let that deter them in their relentless pursuit of parenthood. 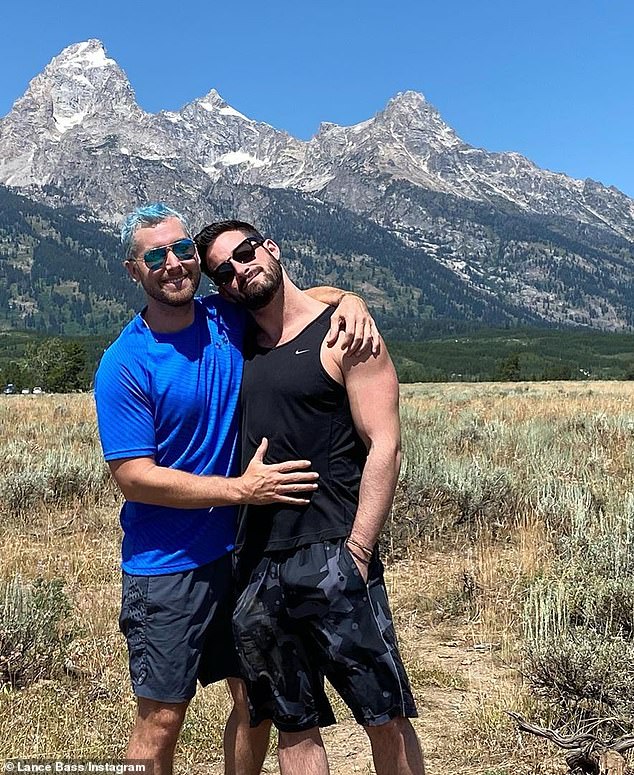 Still determined: After eight failed attempts, the couple finally got word that egg donor number nine had been successful last August, which sadly ended in a miscarriage eight weeks into the pregnancy