Kyle Sandilands’ family heartbreak: Radio host says his mother’s postnatal depression meant he had an ’empty’ childhood – and admits he was hated by BOTH step-parents

The topic of conversation began when he revealed that recent public service announcement about postnatal depression had left him feeling ‘angry’ because it brought back painful memories of how his mother had rejected him as a child.

The 49-year-old confessed that he had ‘never been kissed or cuddled’ by his mother – and things became worse when his parents divorced because their new spouses ‘hated’ him too. 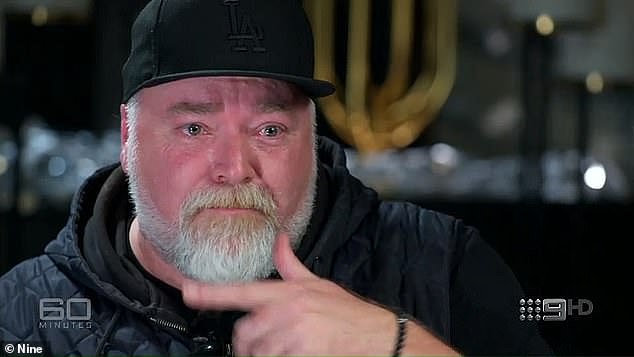 Kyle played the offending advert, in which a desperate mother tells her therapist she once thought about abandoning her newborn child in a café.

Explaining why he was so upset, Kyle said: ‘My mum had postnatal depression. She didn’t just hate me as a teenager when she threw me out; she hated me from birth.

‘Her and dad had problems over it [postnatal depression] because they weren’t intimate, and he turned to alcohol, and things got violent.’

Becoming emotional, Kyle added: ‘My whole life, deep inside, I’ve been wondering, what did I do wrong as a teenager? I wasn’t a bad or a nasty kid.

‘She just hated me from the moment I crawled out of the vagina.’ 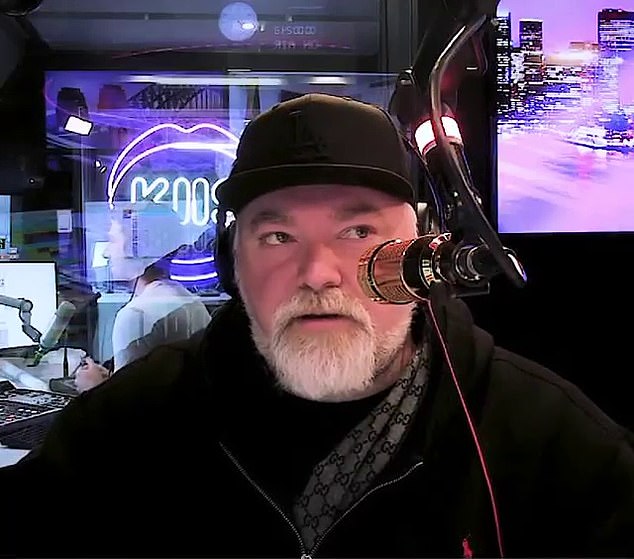 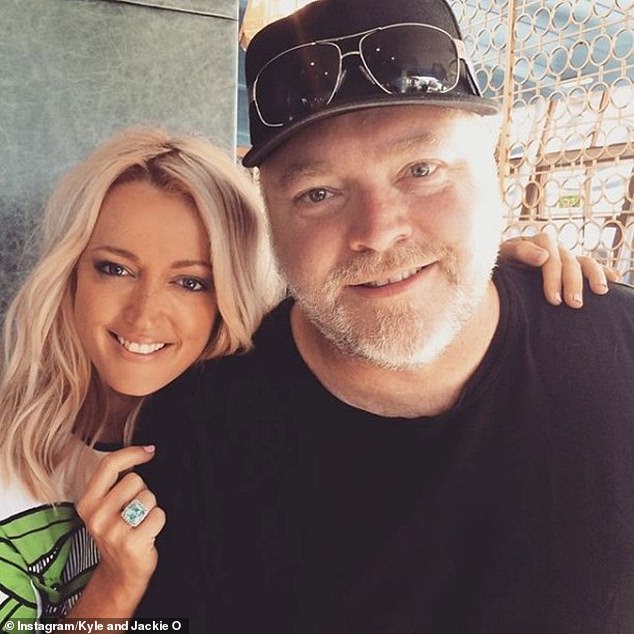 ‘Empty childhood’: The 49-year-old explained on The Kyle and Jackie O Show that he had ‘never been kissed or cuddled’ by his mother – and didn’t see much luck with his step-parents who ‘hated him’ too [Pictured with co-host, Jackie O]

Kyle, who clarified that his relationship with his mother had improved in recent years, added: ‘My childhood was empty and nothing. I wasn’t hugged and told I was loved.

‘Now me and mum force it in there [saying ‘I love you’] and it’s awkward as hell!’

Kyle’s brother Chris then called in to discuss the shock jock’s troubled childhood, telling him: ‘I don’t think mum kicked you out! It was [step-father] Pat.’ 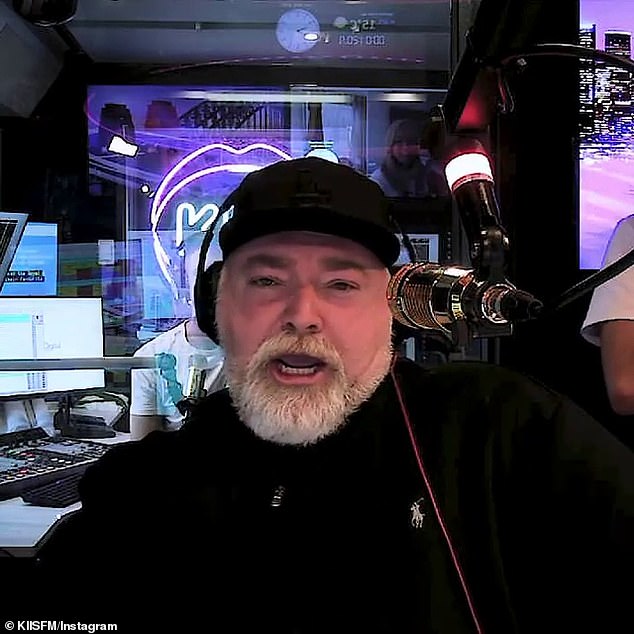 Looking back: Kyle’s brother Chris then called in to discuss his childhood further, who told him: ‘I don’t think mum kicked you out! It was Pat [their step-father]’

Shortly after, Kyle’s aunt Jill called in and defiantly stood up for his mother, exclaiming: ‘She smothered you in love!’

However, she did admit that he was disliked by both step-parents.

‘What hope did I have?” Kyle pondered as they concluded the conversation. 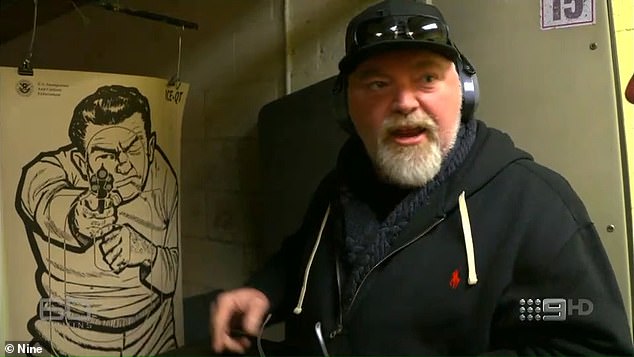 ‘What hope did I have?’ Kyle’s aunt Jill also called in to admit that he was disliked by both step-parents

Type 2 diabetes: The foods proven to reduce your risk of developing the chronic condition 0

Belarus election results 2020: Who is the winner amid an election marred in scandal? 0

Coronavirus symptoms update: One of the most commonly reported signs and why it happens 0