'We literally refuse to allow them in!' Kris Smith reveals the one room he and girlfriend Sarah Boulazeris have BANNED their two daugh

The Voice star Sebastian Coe vows to LEAVE Australia if TikTok is banned
California zoo sued for allegedly using banned prods on elephants, endangering zookeepers
Daisy Lowe risks being BANNED from driving and a £1,000 fine as she is caught texting while driving


‘We literally refuse to allow them in!’ Kris Smith reveals the one room he and girlfriend Sarah Boulazeris have BANNED their two daughters from

Kris Smith is a doting father to two young daughters who he shares with his personal trainer girlfriend, Sarah Boulazeris.

But the model and Myer ambassador, 41, has revealed there is one room that their little girls – 19-month-old Mila Elle, and seven-month-old Frankie – are banned from.

He explained to Domain on Monday that the hideaway in their Melbourne home is where their high-maintenance items are kept. 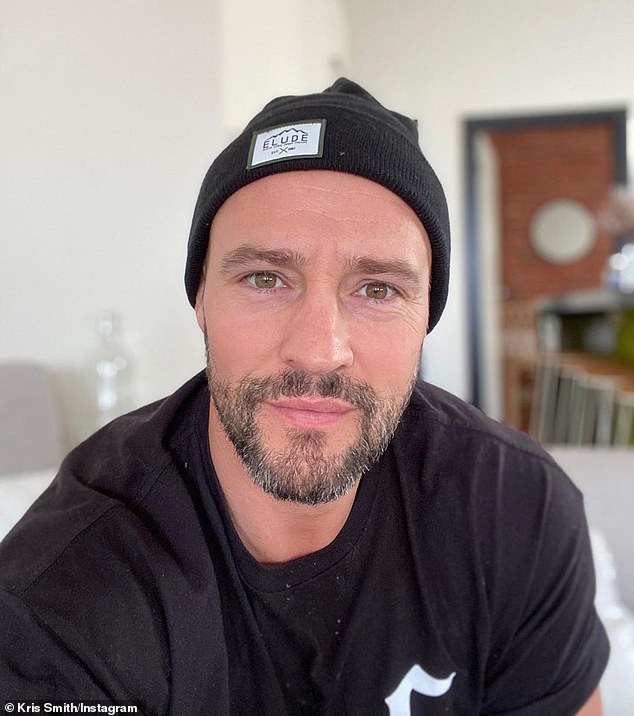 ‘We literally refuse to allow them in!’ Kris Smith has revealed the one room he and girlfriend Sarah Boulazeris have BANNED their two daughters from

‘[Sarah] was obsessed with a white couch that we saw; and I thought it would be impossible to keep clean with two kids.

‘We also saw a marble dining table, but deemed it dangerous for the little ones,’ he said.

The British-born hunk added: ‘We literally refuse to allow the children in there. A Moroccan rug is on its way to complete the room too.’ 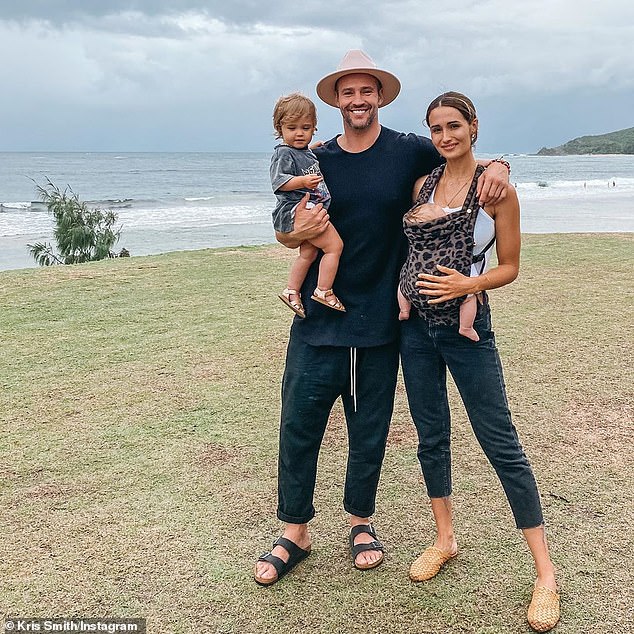 No kids allowed: He explained to Domain that the hideaway in their Melbourne abode is where their high-maintenance items such as a white couch and a marble table are kept

The couple, who have been dating since 2017, announced they were relocating from Sydney to Melbourne in April 2019.

They have also set up their own gym, called FitStop, in South Yarra. 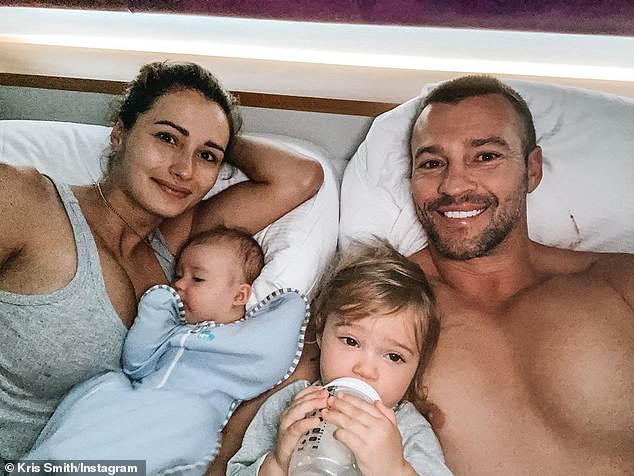 Sarah is the creator of Bump Fit, a fitness program for pregnant mothers designed to accommodate them at different stages of their pregnancy.

The program includes cardio along with weights, allowing women to ‘snap back’ into shape after the birth of their children.

In addition to his daughters, Kris shares an 10-year-old son, Ethan, with former girlfriend Dannii Minogue, who he was in a long-term relationship from 2008 to 2012. 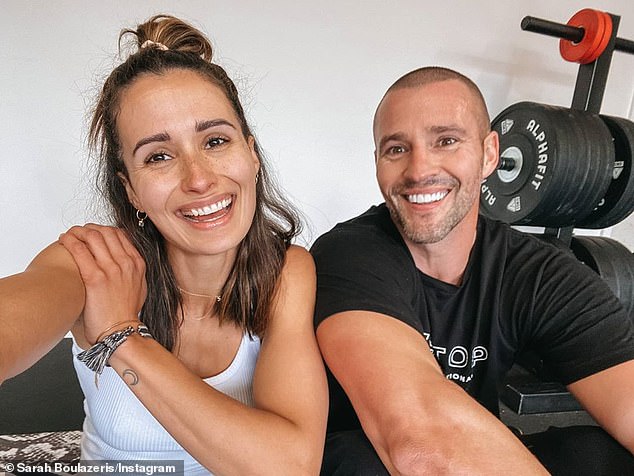 Big move: The couple, who have been dating since 2017, announced they were relocating from Sydney to Melbourne in April 2019

Loading...
Newer Post
Big Brother's Talia Rycroft hits out at the show for failing to show 'friendships and personality'
Older Post
The Bachelorette's Angie Kent claims she had an allergic reaction at McDonald's

Has Tom Hardy got the job as the new Bond? 0

Will critics of German Gigafactory slow down Elon Musk? 0

Danielle Bux, 41, displays her envy-inducing physique in a bikini during family beach day in Malibu 0

Eat Out to Help Out: How YOU can save £150 on new restaurant scheme 0