But on Sunday, the 53-year-old revealed the unfunny side to comedy.

Speaking to The Sunday Telegraph, Akmal said while they may seem cheerful on-stage, ‘the comedians of Australia are the ones most likely to be suicidal.’ 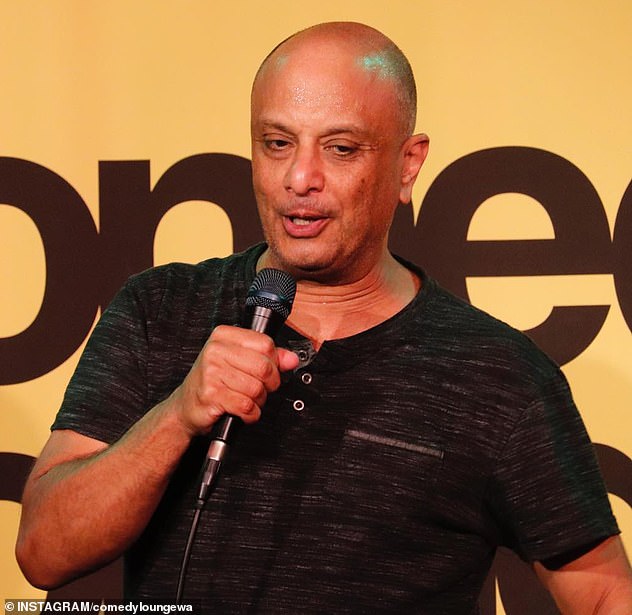 Comedy king Akmal Saleh, 53, (pictured) claims ‘most Australian comedians are suicidal’ because people expect them to tell jokes all the time

‘This is a gross generalisation by the way, but people who invite comedians to parties expecting them to be telling jokes all night… most of them go into the kitchen, stick their head into the dishwasher and can’t wait to leave,’ he added.

The Egyptian-born star explained people constantly expect him to make them laugh as hearing something funny makes them feel better.

‘I had an electrician come in to do some work recently and he says to his apprentice that this guy is going to make you p**s yourself laughing non-stop. It’s not even 9am, I’m half-asleep and thinking ‘You are optimistic!” 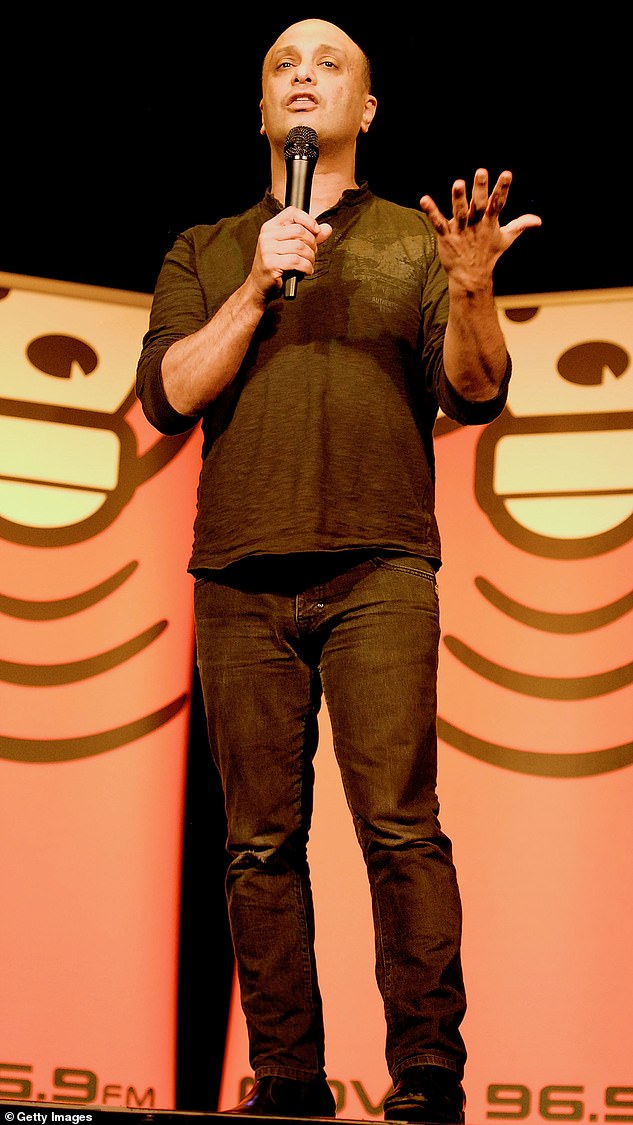 Akmal appeared on the second season of Channel Ten’s I’m A Celebrity…Get Me Out Of Here! in 2016 and he’s never been shy in voicing his distaste of the show.

In 2018, the comedian slammed the reality television series, saying that he believes it lacks credibility.

‘When you see the show, look at these so-called celebrities’ eyes. They’ve got that look in their eyes, like, ‘Oh…I should have been more careful with my money’,’ Akmal told his listeners on the breakfast program. 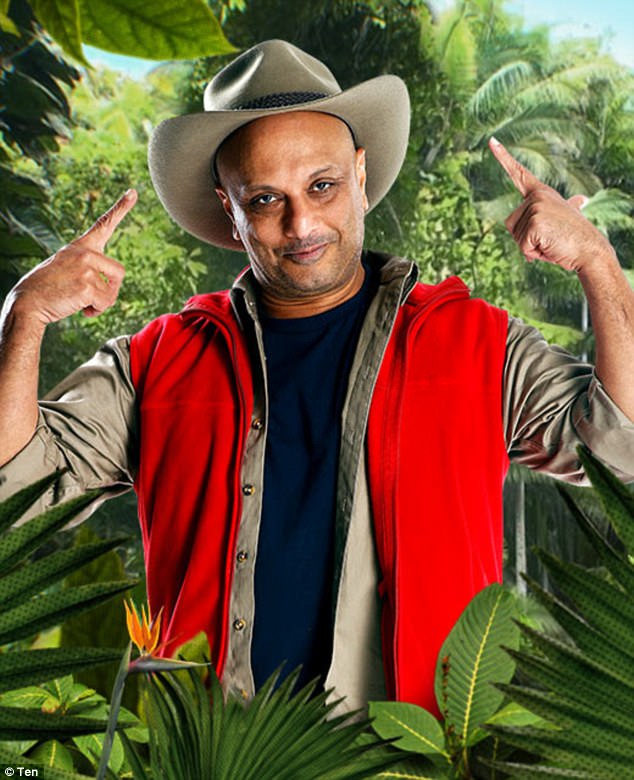 Appearance: Akmal appeared on the second season of Channel Ten’s I’m A Celebrity…Get Me Out Of Here! in 2016, and he’s never been shy in voicing his distaste of the show

In December 2016, he also revealed that he only joined the second season due to his ‘bad financial situation’.

Speaking to News.com.au, he explained that despite his desperate attempts to leave the reality TV show on day one, producers had other plans for him.

‘I was really pushed into it by my manager and my friends. I did it for the money because I was in a really bad financial situation,’ he added. 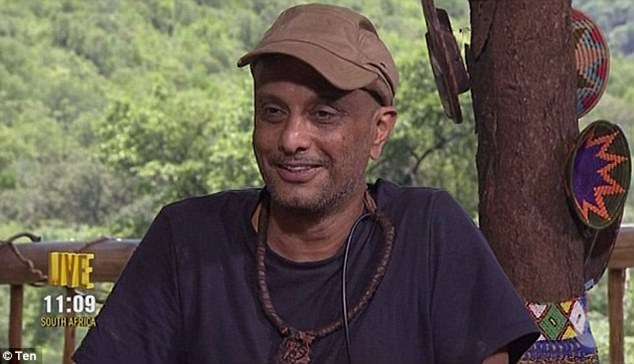 Not happy! In December 2016, he revealed he only joined the second season due to his ‘bad financial situation’

NYPD officer accused of acting as a spy for China 0

Can yeast oil save rainforests from palm oil plantation pressure? 0