JURGEN KLOPP heaped praise on Adam Traore after the Wolves wideman tore the Reds to shreds at Molineux on Thursday.

Liverpool ran out 2-1 winners thanks to a late Roberto Firmino goal but Klopp focused on Wolves’ 23-year-old muscle man after the game.

Traore laid on the assist for Raul Jimenez’s 51st minute equaliser and generally terrorised Liverpool’s defence with his raw pace and power.

And Klopp could not help but be impressed when asked for his thoughts on the Spaniard after the game.

He said: “He is unplayable in moments, it’s unbelievable.

Traore – who recently admitted he does not do weights in the gym despite his impressive physique – returned Klopp’s compliment.

After the game he told BT Sport: “We don’t forget they are a great team, an amazing team and one of the best – or the best in Europe.

“Congratulations to them, how they are going in the league but we fight. We will fight to the end.”

Reds captain Jordan Henderson also weighed in on the Traore love in and said: “He is very tough, strong, powerful, quick.

“He’s difficult to play against.


Don't blame Woodward for Man Utd woe.. Glazers and bosses have let him down

“But the lads did brilliantly against him. I thought we did really well with that.”

Traore was born in Spain and came through Barcelona’s academy but is also eligible for Mali.

The ex-Middlesbrough man has undergone an impressive body transformation since his time as a skinny teen at La Masia. 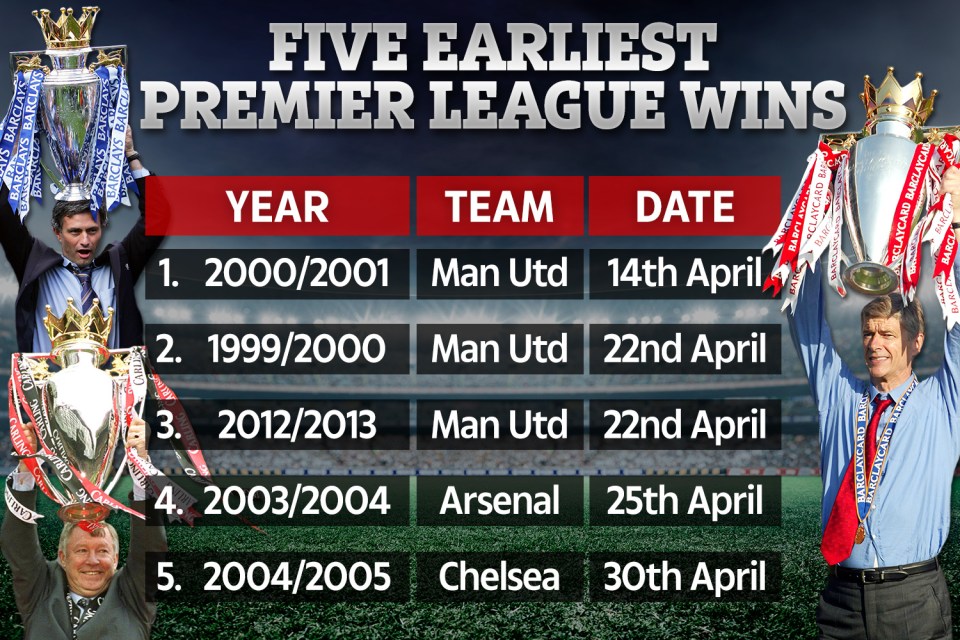 Brits 2020: Lewis Capaldi fans demand to know what he said after his acceptance speech is muted

Tottenham tipped to sack Mauricio Pochettino if Spurs lose vs Watford – ‘He is...

Primary school praised for banning homework over the Christmas holidays and urging kids to...

Brits 2020: Lewis Capaldi fans demand to know what he said after his acceptance...

BRITS 2020 fans have been left demanding to know what Lewis Capaldi said during his acceptance speech. Scots-singer Lewis, 23, took to the stage...

Jilted man threatened to ‘out’ estranged wife as a Tesco cleaner on Facebook after...

A JILTED husband threatened to take revenge on his estranged wife by “outing’” her on Facebook as a cleaner at Tesco. Andrzej Lukaszuk, 62,...

(CNN) — In a city where new bars and restaurants open all the time, the old, revered favorites take on a different meaning....

EASTENDERS viewers were horrified tonight after Ian Beale left Dennis Mitchell to drown on the sinking boat. The businessman – who is played by...

(CNN) — After numerous Italian communities have tried to revive their dwindling populations by selling off dilapidated homes for little more than a...

Disabled army veteran to ski 3,384 miles in three countries for...

Smug bloke is rinsed after revealing he keeps a ‘lady drawer’...

Arsenal: Alex Scott opens up on life before professional football on...

Brits 2020: Lewis Capaldi fans demand to know what he said after his acceptance...

Jilted man threatened to ‘out’ estranged wife as a Tesco cleaner on Facebook after...