By Kelby Vera For Dailymail.com

Kendall Jenner and Devin Booker have been getting very close during his recent visit to LA.

The rumored couple all but confirmed they were an item as they snuck in some PDA during a beach trip in Malibu on Tuesday.

The supermodel, 24, and Phoenix Suns player, 23, tried to find some privacy, hiding behind some stairs to get a bit frisky. 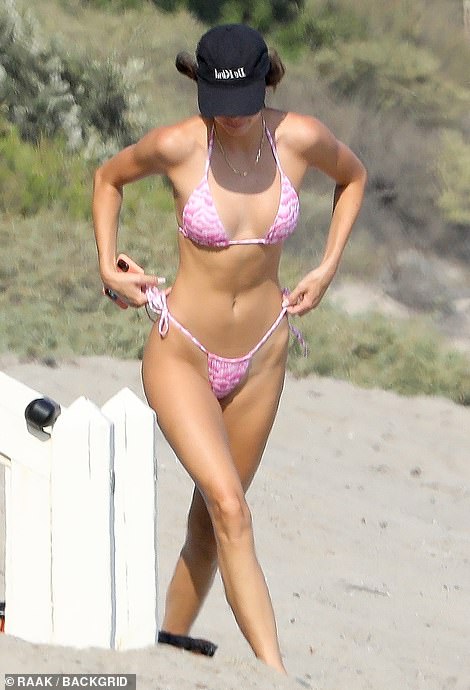 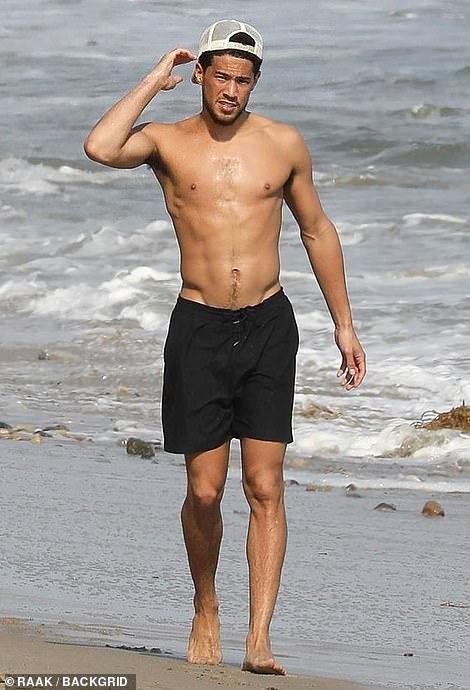 It’s on! Kendall Jenner all but confirmed her relationship with Devin Booker when the pair were seen enjoying some PDA during a Malibu beach trip on Tuesday 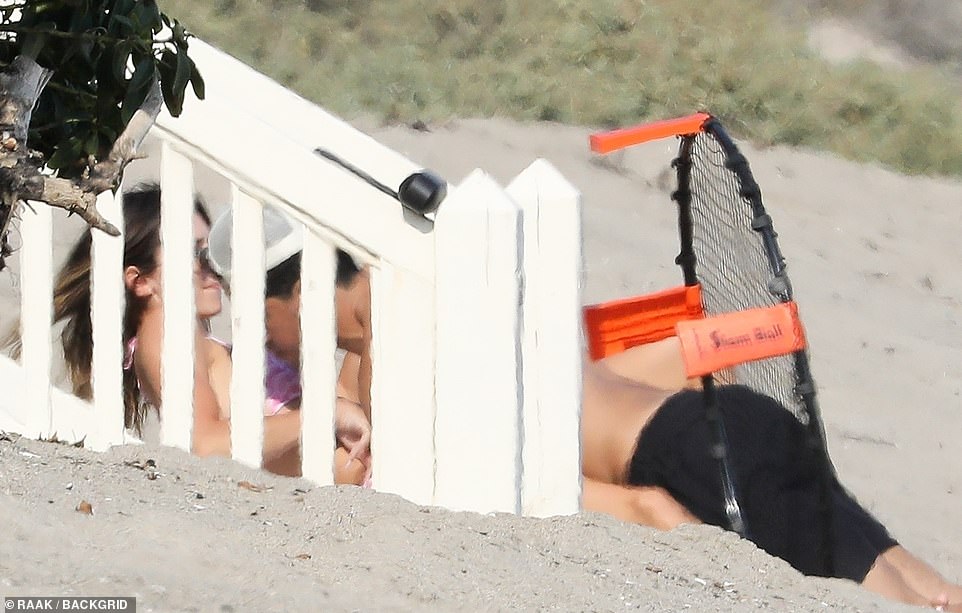 Privacy please! The couple snuck away for some privacy, seen getting a bit frisky behind some stairs

It was easy to see why Devin was smitten with the IMG-repped stunner as she sauntered along the sand wearing a tiny pink bikini.

Her toned stomach and long legs were on full display in the skimpy bathing suit, which was tied high on her hips to show off maximum amounts of skin.

Interested in some one-on-one time, Kendall and Devin split off from their friends and went to hang out in the shade.

As Kendall stretched out on the sand, her hunky male friend wasn’t afraid to get close. They looked very comfortable with one another as  Devin got on top of the oldest Jenner sister and appeared to kiss her cleavage.

The vegetable you should AVOID or risk deadly high blood pressure – are you at risk? 0

Civil rights activist reacts to Louisville riots: 'In this situation, the losers are poor Blacks' 0

NWSL goalkeeper finds some praise for standing during national anthem 0