Jonah Hill snuggles up next to his adorable new dog Fig and offers a heartfelt thank you to animal rescue: 'You gave me a massive gift


Jonah Hill snuggles up next to his adorable new dog Fig and offers a heartfelt thank you to animal rescue: ‘You gave me a massive gift’

And on Sunday, The Wolf of Wall Street star announced on Instagram that he adopted a Pit Bull Terrier named Fig from Love Leo Rescue in Santa Monica.

Hill has already been photographed taking his new pooch for a walk, alongside a dog trainer, in his Los Angeles neighborhood since the new year arrived. 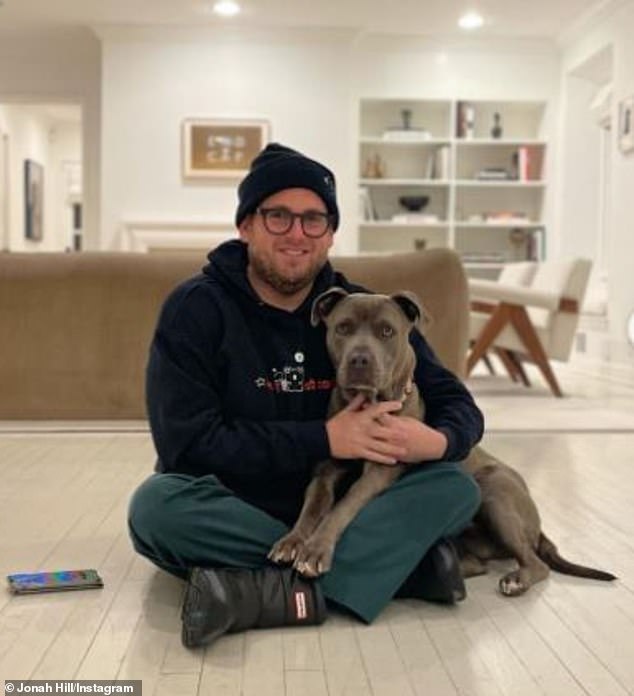 ‘Thank you so much @loveleorescue you gave me a massive gift and I appreciate you and the work you and your foster parent volunteers do,’ the actor, writer and director gushed in the caption of a photo showing himself snuggled up with the charcoal grey dog.

He also shared a solo snap of Fig sitting in his dog bed inside his new forever home.

The shelter also shared a photo of Hill giving his new buddy a loving hug. 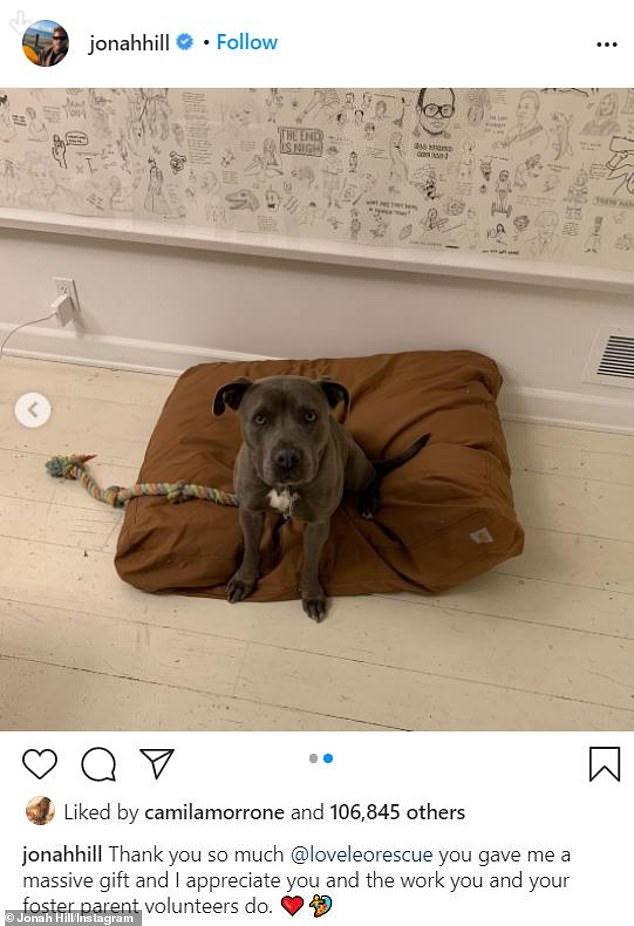 ‘Fig is home! Thank you @jonahhill for choosing to #adoptnotshop. All the cool kids are doing it!!’ the shelter wrote in the caption.

‘This beautiful, extra cuddly, three-year-old pit bull was abandoned at a rural shelter during the holiday season. We are so happy she landed with where she did. Clearly it’s a love connection.’ 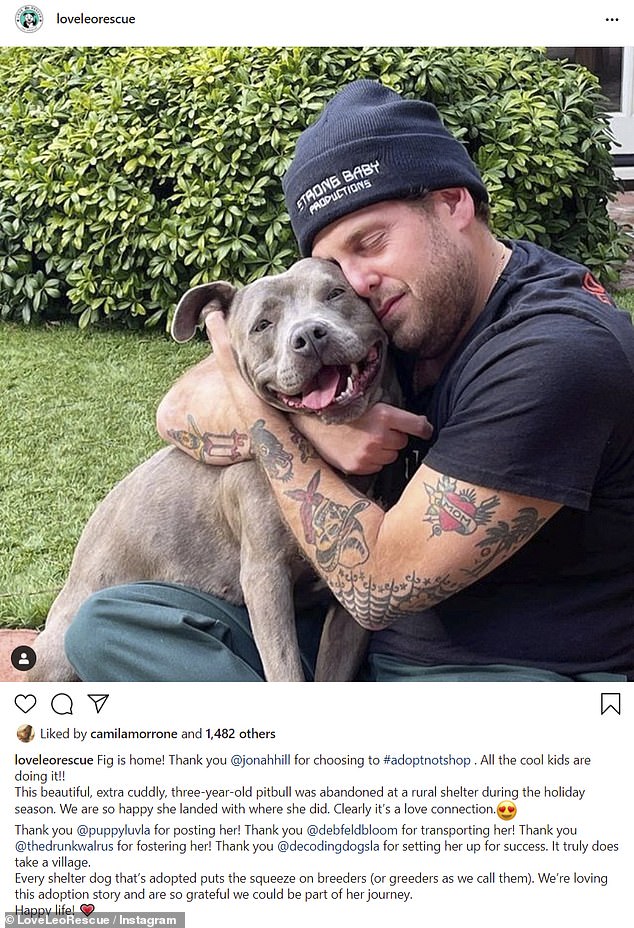 Adopt not shop: Love Leo Rescue also shared a photo of Hill snuggling up to Fig when announcing the pair were a perfect match

The rescue went on to thank the other organizations and people that helped recover, transport and foster the good looking pooch: ‘It truly does take a village.’

‘Every shelter dog that’s adopted puts the squeeze on breeders (or greeders as we call them). We’re loving this adoption story and are so grateful we could be part of her journey. Happy life!’ 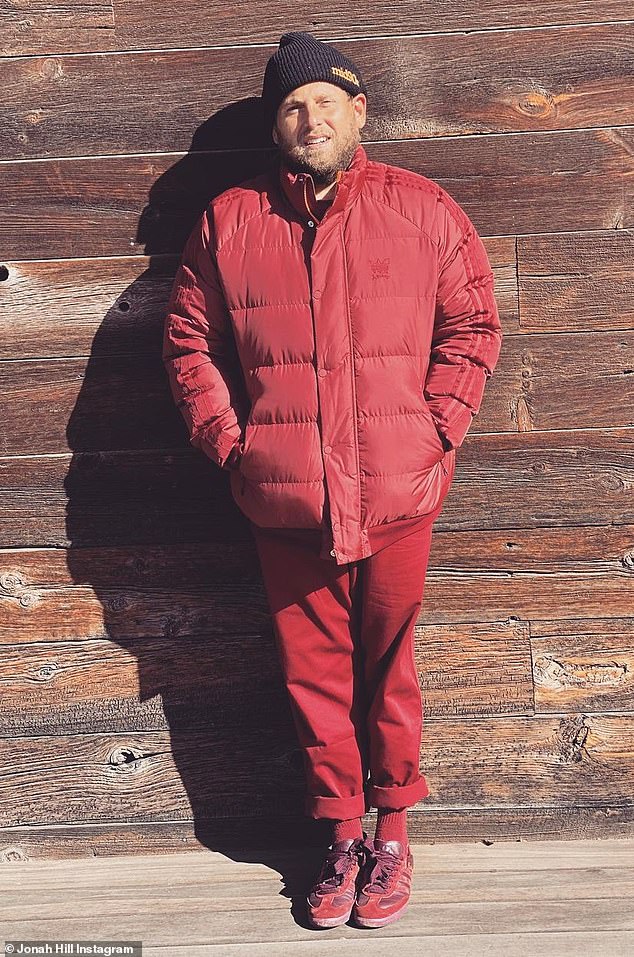 Branched out: Hill wrote and made his directorial debut in  2018’s Mid90s

Russia protests: What's happening in Russia? Who is Alexei Navalny? 0

Quick Recipes: How To Make Easy Chicken Pulao That Is Fit For Any Feast 0