John Carpenter has discussed potential reboot of his 1982 cult classic The ThingBy Adam S. Levy For Dailymail.com Published: 06:49 B

John Carpenter is working on a reboot of his 1982 cult classic The Thing.

The famed horror and sci-fi filmmaker, 72, was linked to a forthcoming project with Blumhouse Productions, Variety reported Monday.

The Carthage, New York native, appearing at a virtual panel the Fantasia International Film Festival this past Saturday, said that he and Blumhouse head Jason Blum have been in early talks regarding a reboot of the movie in which he would direct. 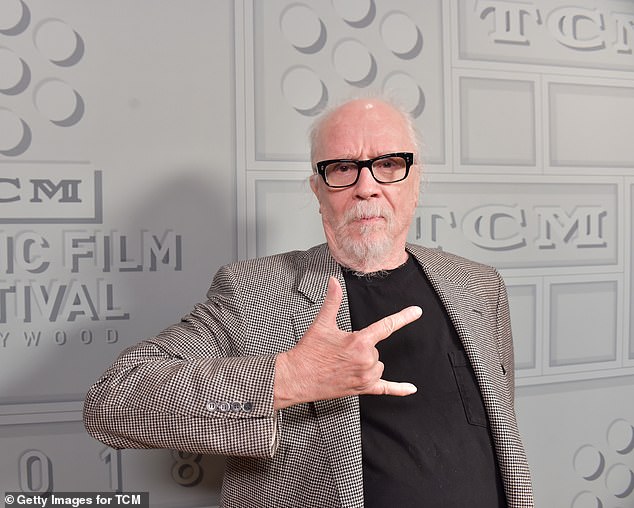 The latest: John Carpenter, 72, is working on a reboot of his 1982 cult classic The Thing. The famed horror and sci-fi filmmaker was snapped in 2018

‘We’ve talked about – I think he’s going to be working on The Thing, rebooting The Thing,’ he said. ‘I’m involved with that, maybe. Down the road.’

The director of films including Halloween, Escape from New York and They Live did not specify what time frame the project would take place in.

The reboot of the movie comes after Blum and Carpenter worked on the score of upcoming Blumhouse’s Halloween Kills.

The release of that film, which had David Gorden Green in the director’s chair, has been put off until next year as most U.S. theaters remain closed or at reduced capacity amid the ongoing coronavirus pandemic. 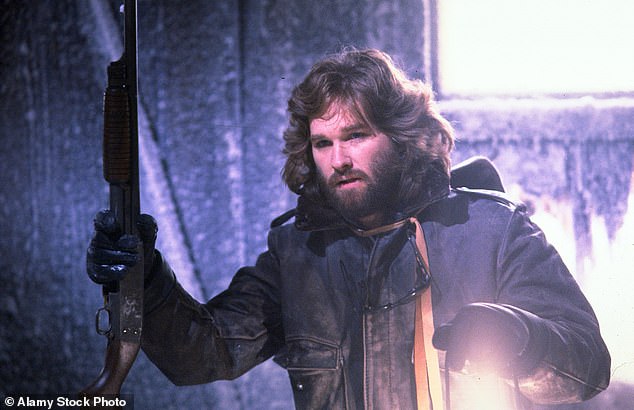 Focused: Kurt Russell played the role of MacReady in the cult classic 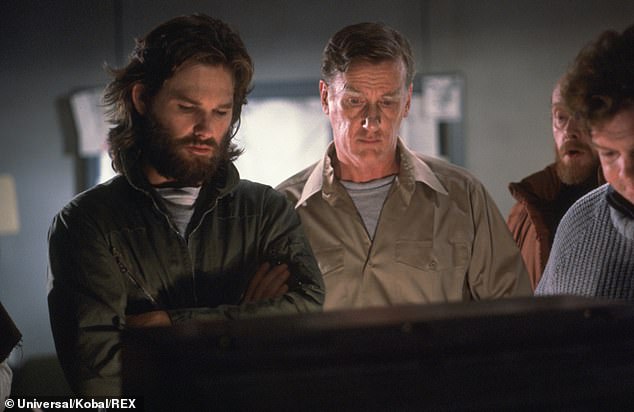 The 1982 motion picture – which starred Kurt Russell, Keith David, T.K. Carter and the late Wilford Brimley – depicted a research team in Antarctica battling an alien that takes the form of humans.

It was based off John W. Campbell Jr.’s 1938 novella Who Goes There?, which inspired one of Carpenter’s favorite movies, The Thing from Another World, which he dubbed ‘an absolutely terrifying, fabulous, classic movie.

‘The Thing From Another World is the daddy of all science fiction monster movies,’ Carpenter told The Fader in 2017. ‘That was back in the early ‘50s, but I saw it a little later on.