She garnered critical acclaim for her performance as Gypsy Rose Blanchard in Hulu’s The Act.

And Joey King, 20, will be back on the small screen next month in the sequel to her 2018 Netflix movie The Kissing Booth.

With a surge in COVID-19 cases, though, doing publicity for the new release is a challenge so King is embarking on a virtual press tour from home modeling a variety of stylish ensembles. 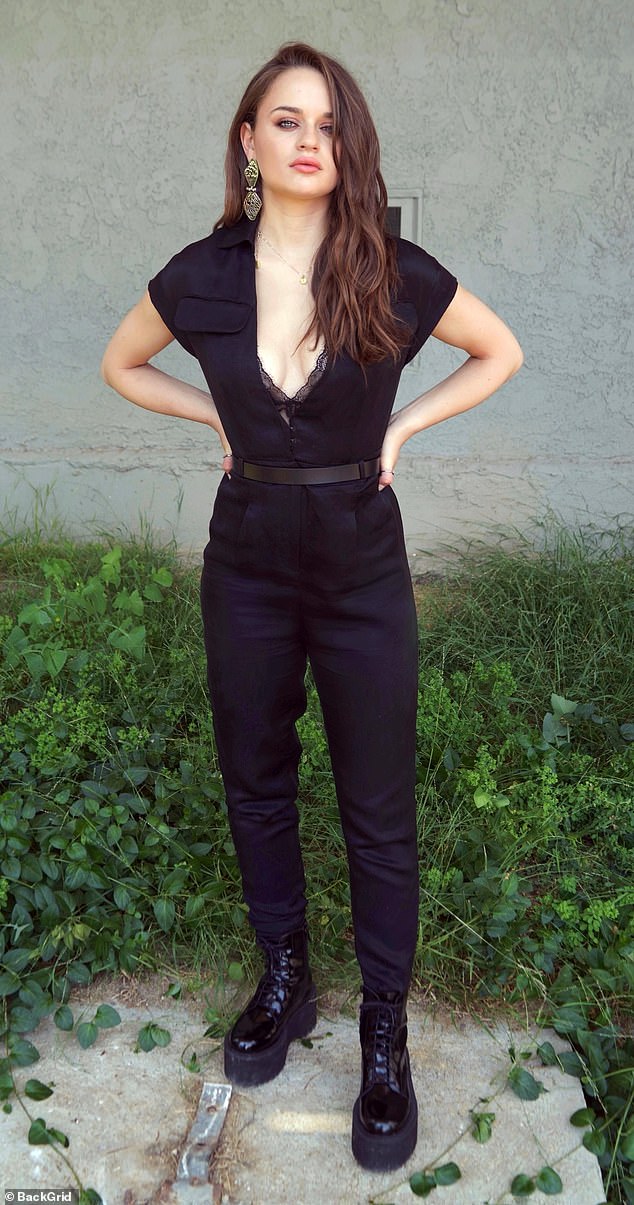 Publicity: Joey King is doing a virtual press tour for her Netflix movie The Kissing Booth 2 and posing up a storm in designer ensembles as part of it

In The Kissing Booth, King starred as a high school teen who confronts her crush, played by Jacob Elordi, at a kissing booth.

The Kissing Booth 2 continues the story, following the events of what happened next and will drop on Netflix on July 24.

Returning for the sequel are Elordi as well as Joel Courtney and Molly Ringwald. 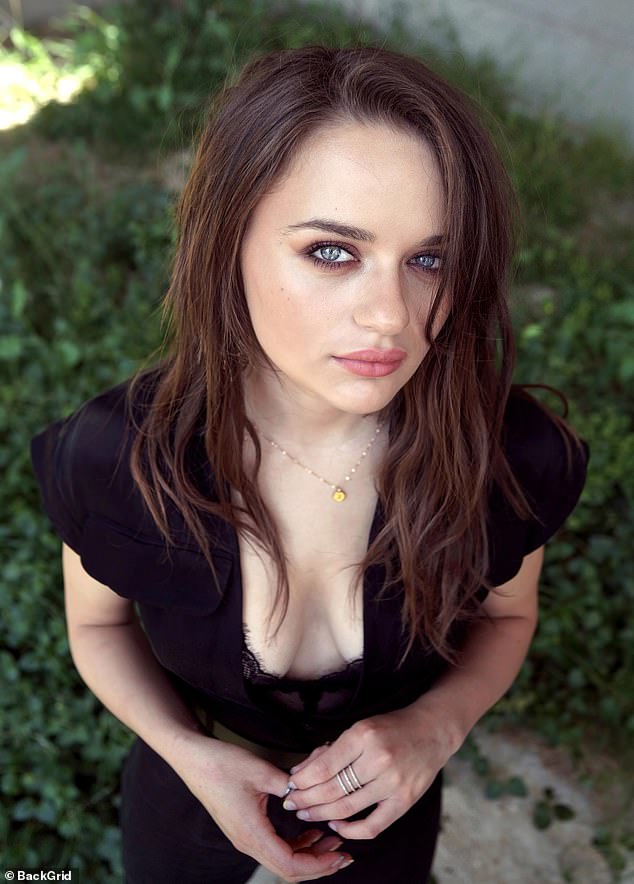 Back in school: The actress, 20, is reprising her role as a high school teen in the sequel to the 2018 Netflix film The Kissing Booth in which her character confronted her high school crush 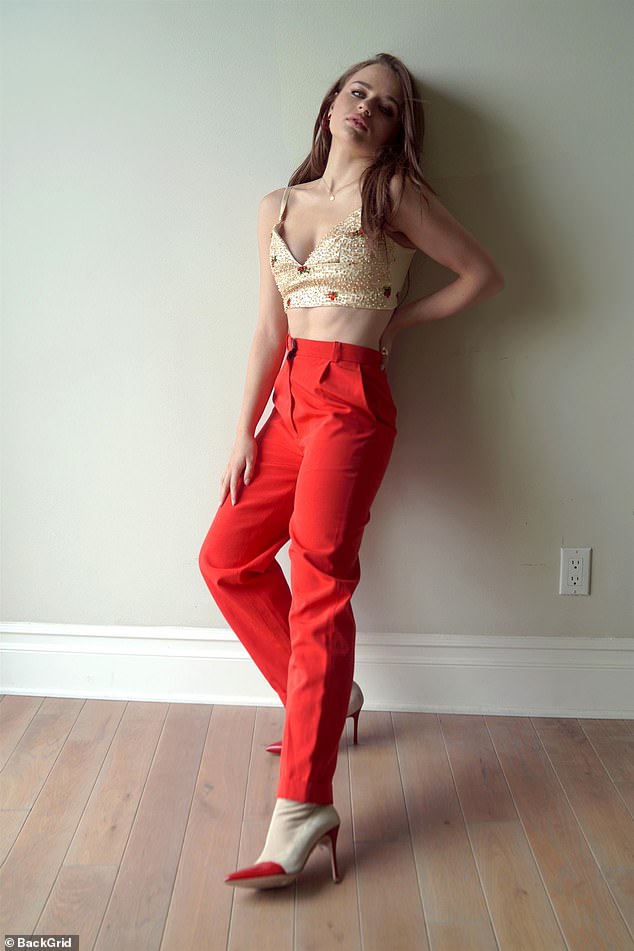 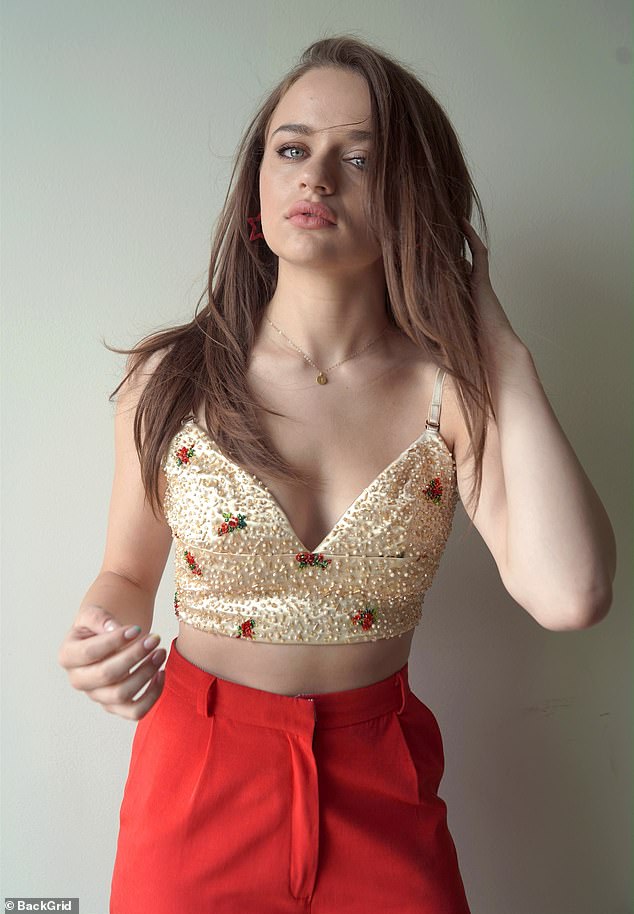 Pro: King has been acting professionally since 2007 and her credits include Ramona and Beezus, Crazy, Stupid Love, The Conjuring, Independence Day: Resurgence and Fargo

King made her Hollywood debut as Adam Sandler’s on-screen daughter in the 2007 film Reign Over Me.

She went on to have roles in a string of network TV shows before landing her first lead role in the 2010 film Ramona and Beezus opposite Selena Gomez. 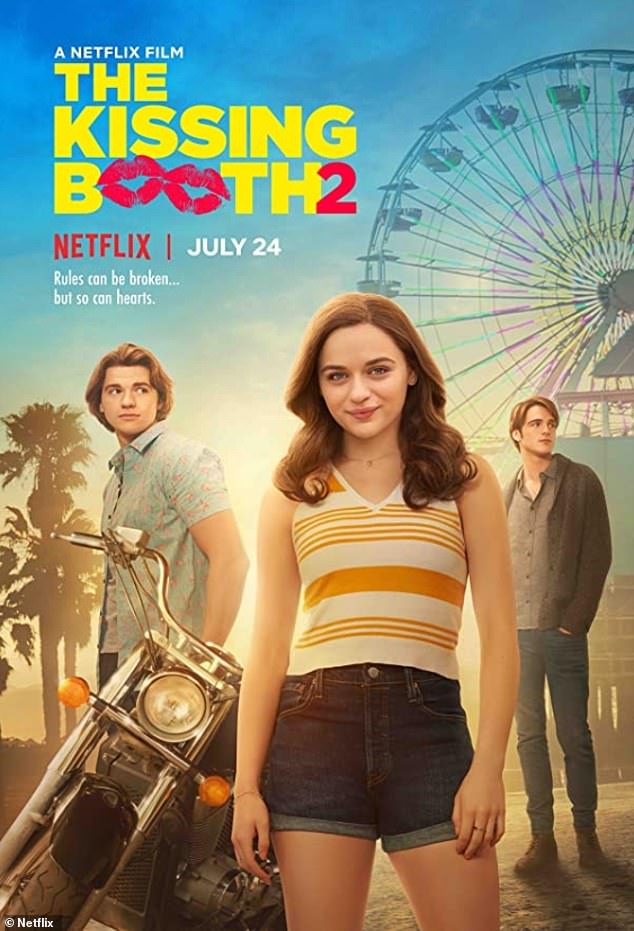 Coming soon: The Kissing Booth 2 continues the story of the first film, following the events of what happened next, and it will drop on Netflix on July 24

Jim Carroll: During COVID-19, the fight against addiction continues at home 0

Coronavirus update: Second wave ‘quite a possibility’ – here are the symptoms to spot 0