Joel Creasey JOINS Kate Ritchie and Tim Blackwell on Nova radio... after Marty Sheargold announced he was leaving the show after ten y

The 30-year-old comedian replaces Marty Sheargold, and will appear on-air from 3pm to 6pm Monday September 14.

Marty, 49, announced he was leaving the network after 10 years in July, with his last on-air date to be September 11. 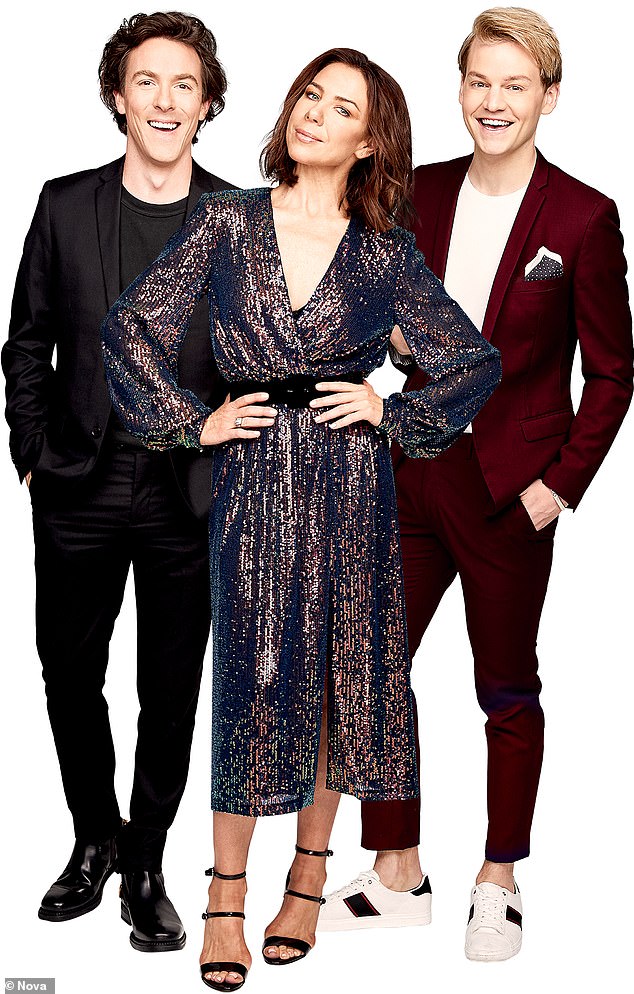 In an official statement released on Friday, Joel said in his trademark humour: ‘Naturally when you think of a logical replacement for Marty Sheargold, you go “Joel Creasey”.

‘As a fan of the show, I’m not entirely sure what the team do all day… but it sounds so much fun and I want in. I’m absolutely thrilled to be joining the national drive show alongside Kate and Tim, who I’ve shared many a beverage with over the years.’

Joel added that he’s excited for the public to get to know the other side to him, ‘unfiltered, unvarnished and on-air across the country five days a week’.

Co-hosts Kate, 42, said she is ‘looking forward to having him join the team’, while Tim, 39, added that he has no doubts Joel will ‘fit in seamlessly’. 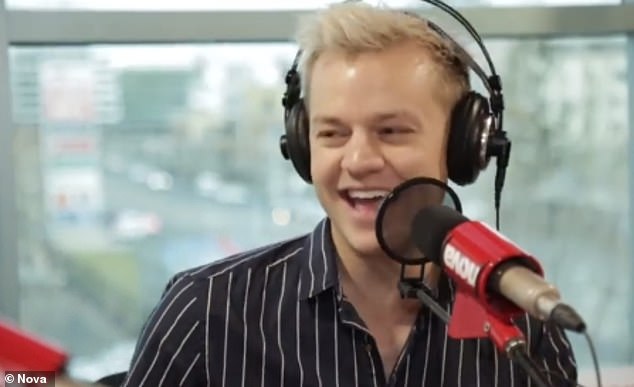 Countdown: The comedian replaces Marty Sheargold, and will appear on-air from 3pm to 6pm Monday September 14 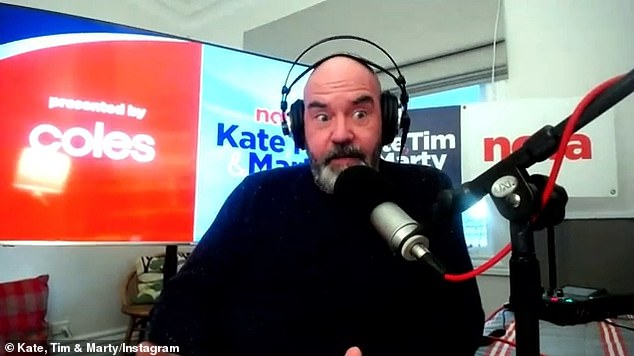 Last month, Marty announced the news that he’s leaving Nova, explaining to Kate and Tim that he ‘spent the last ‘four or five months tossing up’ what to do in 2021.

‘Kate, Tim and Marty will no longer feature Marty at the end of the day,’ he said on-air. ‘Thank you to the network for having me, putting up with me.’

‘Over the last four or five months I’ve been tossing up what I’d like to do in 2021, and what I’ve decided to do is leave the show,’ he continued.

In an official statement, Marty thanked his co-hosts for their support in his decision. 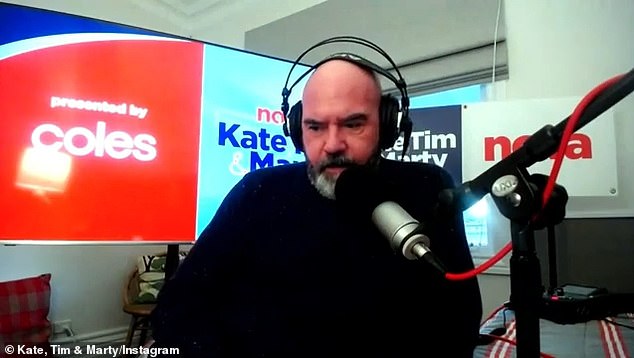 Not long to go: Marty explained how he spent the past ‘four or five months tossing up’ what to do in 2021. His last day on the show will be September 11

‘I’ve had a fantastic 10 years with the Nova Network, having worked with buildings full of talented and dynamic people,’ he said.

‘I’d like to thank Tim and Kate for their support of my decision and wish them continued success with the show.

‘Now feels like the right time for me professionally to keep challenging myself and to embrace future opportunities with renewed vigour and enthusiasm.’

While he’s yet to reveal his next move, Radio Today understands a podcast and a return to his comedic roots may be on the cards. 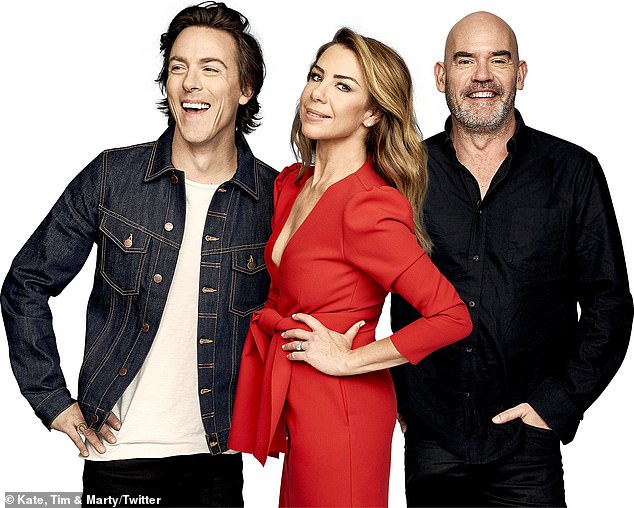 Support: In an official statement, Marty thanked his co-hosts Tim Blackwell (left) and Kate Ritchie (centre) for their support in his decision 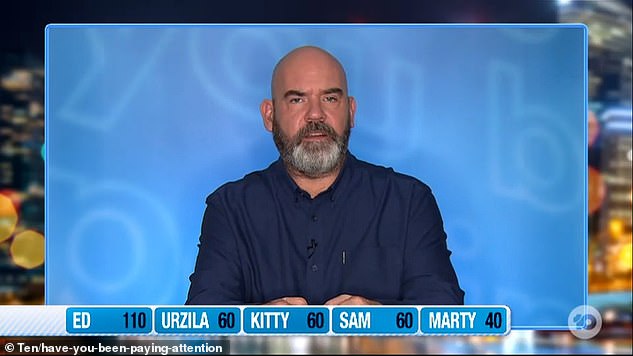 What’s next? While he’s yet to reveal his next move, Radio Today understands a podcast or a return to comedy may be on the cards. Pictured on Channel Ten’s Have You Been Paying Attention?

Google will try 'hybrid' work-from-home models, as most employees don't want to come in every day 0

Kamala Harris criticized for lack of press availability: ‘What are they afraid of?’ 0

Rossi scores pair, LAFC gets revenge in 4-1 win over Seattle 0