Real Housewives Of Orange County stars Meghan King and Jim Edmonds went through a bitter split in October 2019 following a sexting scandal that rocked their relationship.

Now, as they share custody of their three young children, the retired professional baseball player, 49, has taken to Instagram and slammed his ex-wife, while praising his new girlfriend Kortnie O’Connor for helping him realize his better self again.

‘If it wasn’t for this girl, I don’t think I would be here right now,’ he began in the caption of a series of photos of the couple. 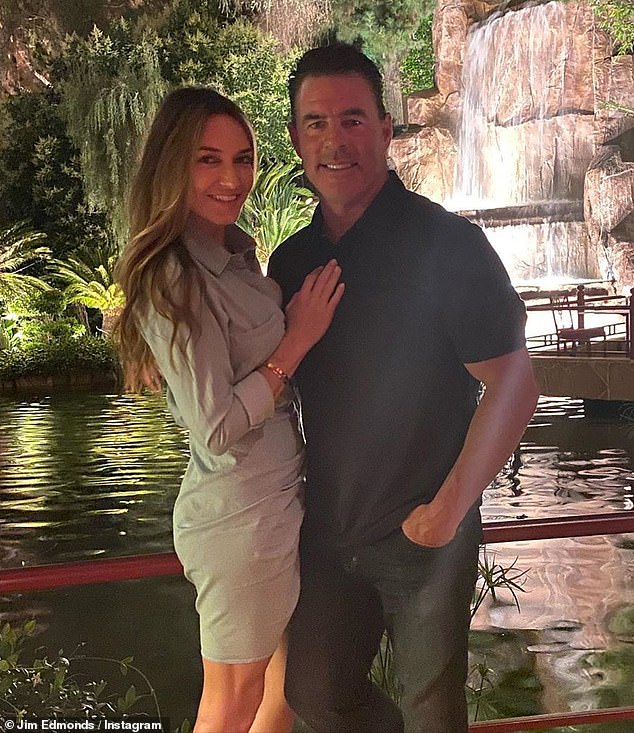 ‘This girl I thought was my friend,’ King claimed in a podcast in January, adding that it was ‘fun’ and she ‘wanted to do things for my husband.’

Edmonds, who played most of his stellar baseball career with the Anaheim Angels and St. Louis Cardinals, went on to shared that O’Connor showed up in his life ‘just at the right time.’

‘Amazing that her taking a chance on a plus one weekend to Mexico pulled me out of my hole and changed my life forever,’ he explained.

It turns out the father of five was not in a good place amid all the drama with his now ex-wife. 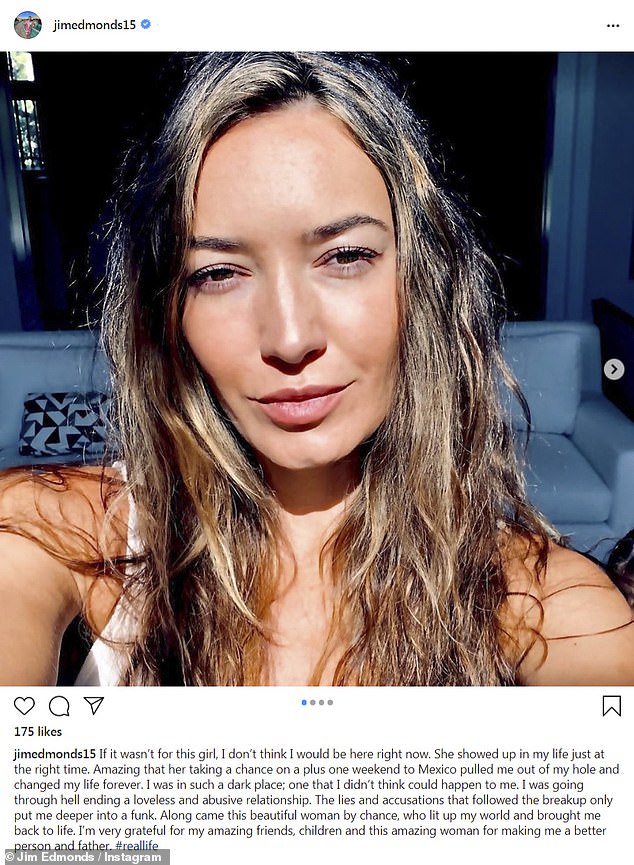 Praise: The former MLB player, 49, credited O’Connor with pulling him out of his hole

‘I was in such a dark place; one that I didn’t think could happen to me,’ the former acclaimed outfielder confessed.

It’s at this point that Edmonds shared some deep feelings about King.

‘I was going through hell ending a loveless and abusive relationship. The lies and accusations that followed the breakup only put me deeper into a funk,’ he wrote with obvious emotion. 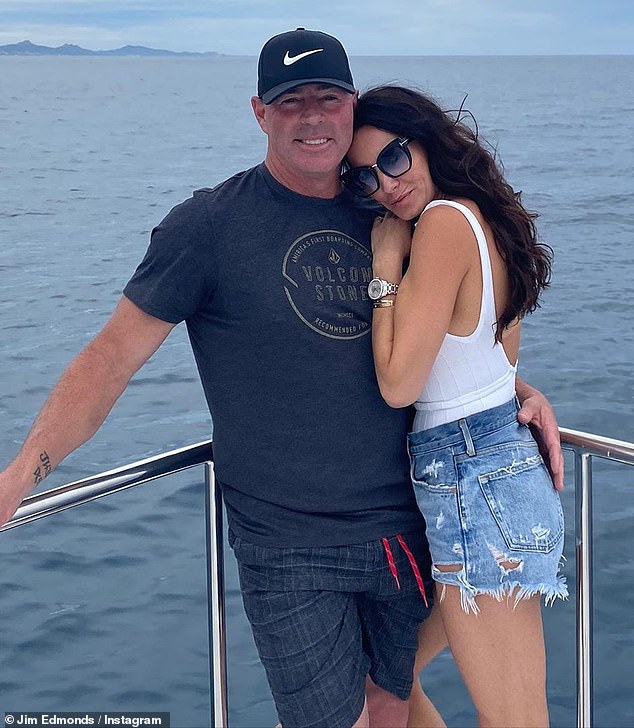 Light of his life: Edmonds said O’Connor has ‘lit up my world and brought me back to life’

But through the darkness, it appears love has returned to his life.

He then took stock of his life now and gushed over O’Connor and other loved ones.

‘I’m very grateful for my amazing friends, children and this amazing woman for making me a better person and father. #reallife’ 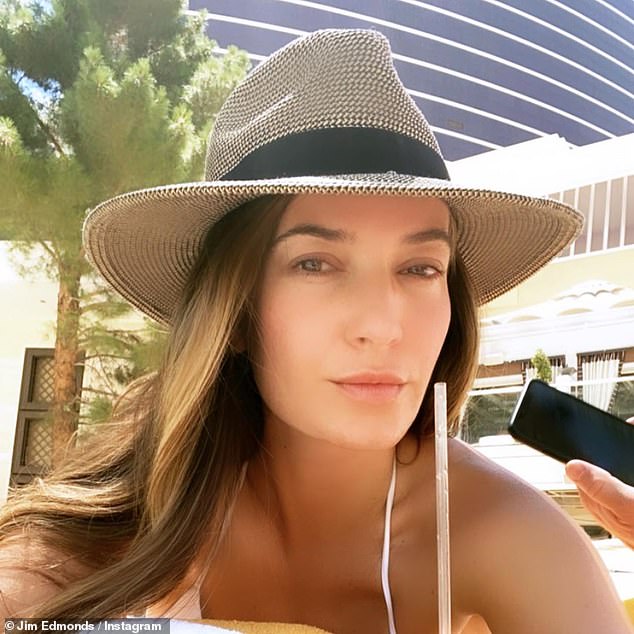 Edmonds filed for divorce last October, one day after their fifth wedding anniversary.

It came about four months after a sexting scandal, where King discovered her husband had shared inappropriate messages with another woman.

Edmonds admitted her had a ‘lapse in judgement’ but denied he had any kind of physical contact or affair with the woman. 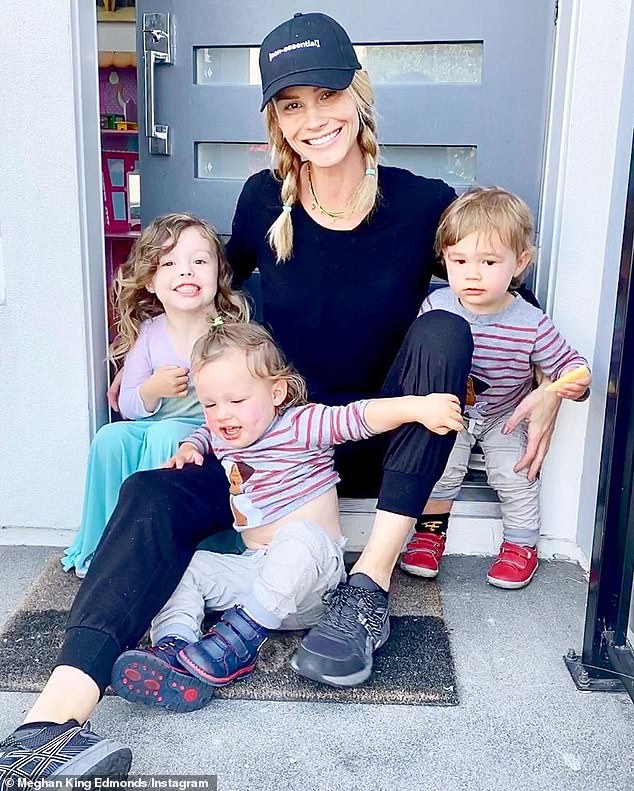 Separate ways: King and Edmonds are co-parenting their three children: daughter Aspen, three, and twins boys Hart and Hayes, two; they are pictured in a recent Instagram post

Kamala Harris: What is birtherism? Vicious conspiracy reemerges in US 0

Coronavirus symptoms update: Signs you may have COVID-19 which are found on the face 0