Bachelor fans shocked as Locky Gilbert struggles to open bottle of Champagne during date with Bella
The Bachelor: The truth about Zoe-Clare McDonald's 'ranga' meltdown
Bachelor in Paradise's Mary Viturino shows off her incredible figure in lacy black lingerie

They had sizzling on-screen chemistry when they starred alongside each other in her hit TV show Alias between 2001 to 2006.

And it seems Jennifer Garner and Bradley Cooper have managed to remain a close friendship ever since.

Jennifer, 48, who has reportedly split with her CEO boyfriend John Miller, was pictured with Bradley, 45, in Malibu, California on Tuesday, enjoying a beach playdate with the actor and his three-year-old daughter Lea De Seine. 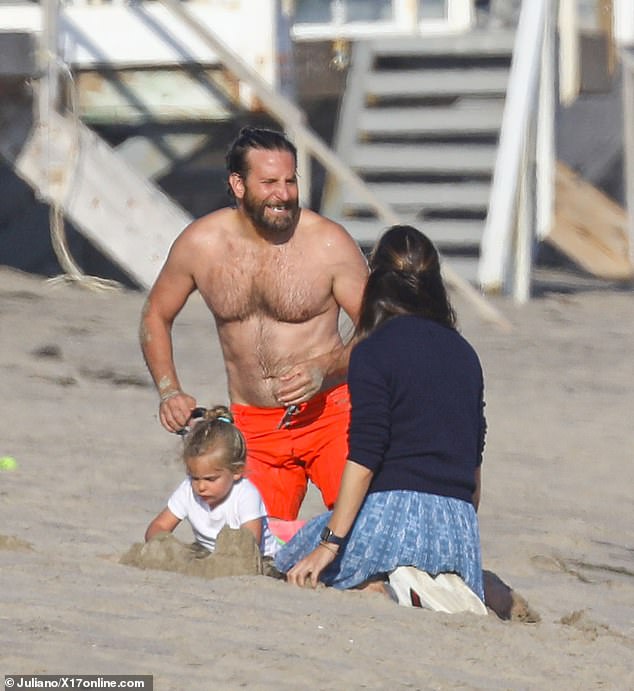 Both Bradley and Jennifer – who played best friends/sometimes lovers Will Tippin and Sydney Bristow on the ABC spy show – were all smiles as they built sandcastles for his daughter, whom he shares with his supermodel ex Irina Shayk, 34.

The duo looked extremely happy to be in one another’s company, with Bradley showing off his muscled physique in just swimshorts, while Jennifer went for a more casual outfit.

There also appeared to be some flirty fun going on as Bradley began doing some exercises in front of his former co-star, showing off his buff bod in the sun. 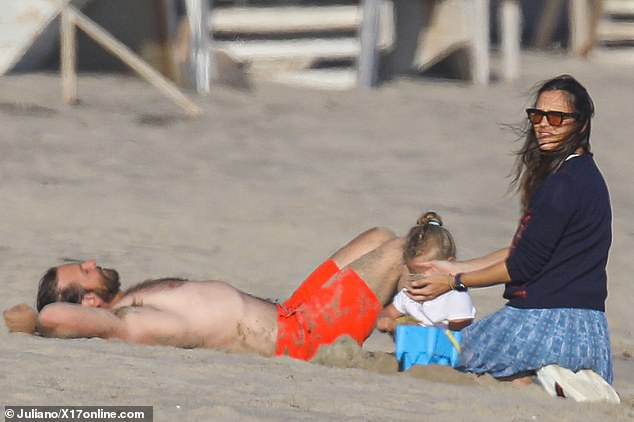 Building sandcastles: Jennifer, 48, played with Bradley’s three-year-old daughter as he caught some rays 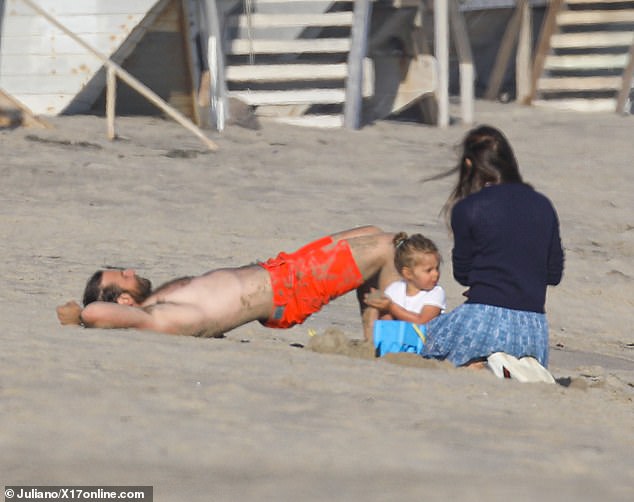 Flirty fun? Bradley couldn’t resist doing a few work out moves in front of Jen, as he flexed his buff body in the sun 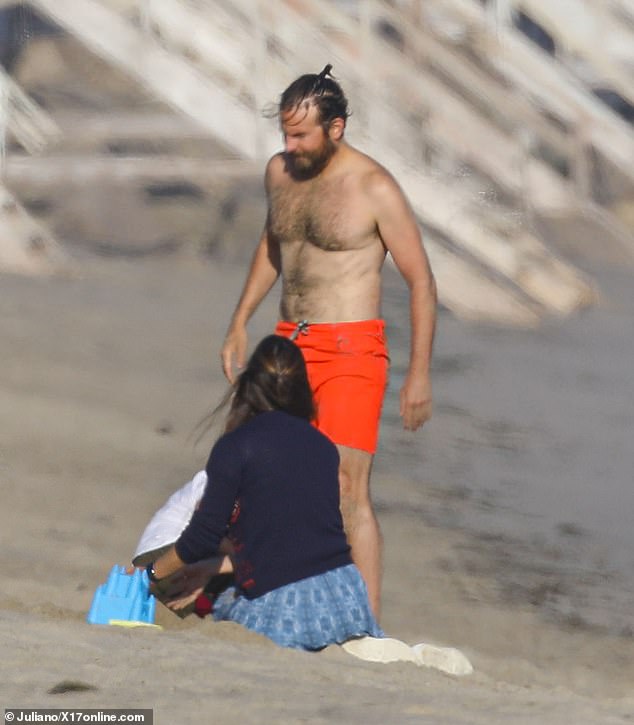 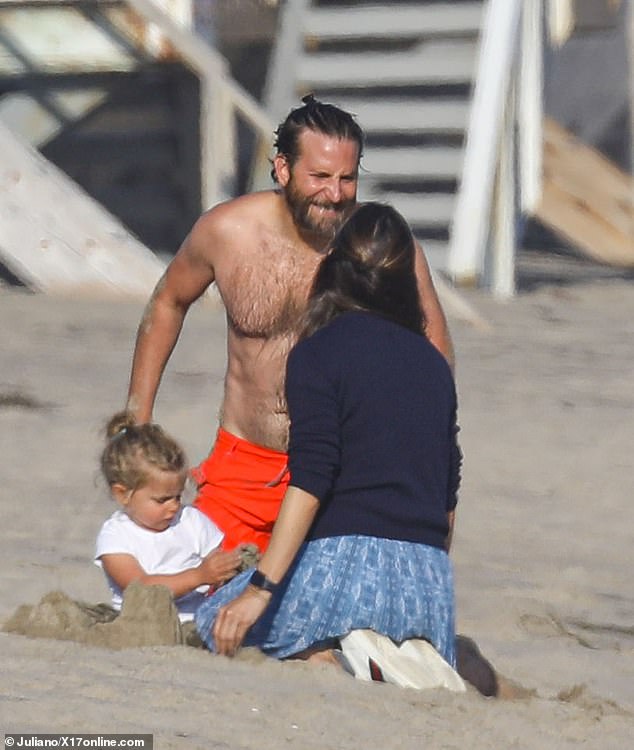 Close: The duo appeared to be all smiles as they enjoyed their day out together

They’re both now currently single, with Jennifer no longer with ex John, who founded the tech company Cali Group in 2011, according to a Thursday report by InTouch.

‘They split up before L.A. went into lockdown [from COVID-19],’ said a source. ‘Jen and John remain on friendly terms so there’s a possibility that they could rekindle their relationship in the future, but right now it’s over.’

Meanwhile, Bradley hasn’t been seriously linked to anyone since his split from Irina last year.

The pair have fought off rumors in the past that there was something romantic between them, so it appears they’ve just managed to maintain a close friendship. .’

Loading...
Newer Post
Steelers' Mike Tomlin on minority hiring in NFL: 'It's comical, although it's not funny'
Older Post
Washington's Jack Del Rio on sharing political views: 'Not afraid to say I love my country'

Ben Shapiro on Fox News poll on nation's founders: Results are 'devastating to the future of the country' 0

First lady Melania Trump: 'Be Best' is advocating that every child find a loving, safe and forever family 0

Big Brother's Makosi claims she was treated 'differently' by producers 0