Javicia Leslie will replace Ruby Rose as Batwoman ...but is slated to play NEW alter ego for the superheroBy Sameer Suri For Dailymail

By Sameer Suri For Dailymail.com

Javicia Leslie has been cast to replace Ruby Rose as Batwoman, becoming the first black actress in TV history to play the role.

The CW show starred Ruby, 34, as a woman called Kate Kane who is the cousin of Batman’s alter ego Bruce Wayne and becomes Batwoman.

Ruby left the show after one season and Javicia, 33, will step in to play the superhero’s new alter ego Ryan Leslie according to a press release. 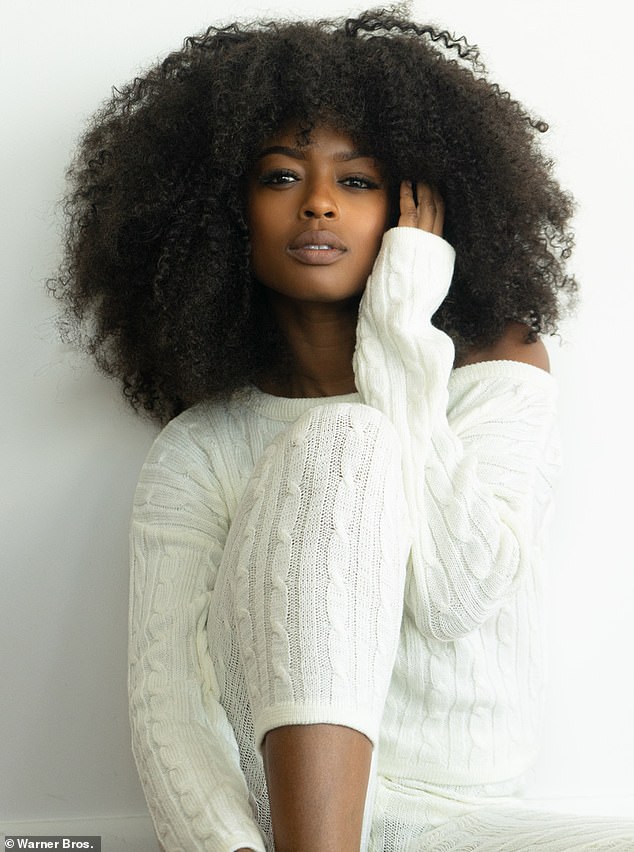 Big reveal: Javicia Leslie (pictured) has been cast to replace Ruby Rose as Batwoman, becoming the first black actress in TV history to play the role

‘I am extremely proud to be the first Black actress to play the iconic role of Batwoman on television, and as a bisexual woman, I am honored to join this groundbreaking show which has been such a trailblazer for the LGBTQ+ community,’ said Javicia, who starred on the CBS sitcom God Friended Me.

Kate Kane is a lesbian as is Ruby, and showrunner Caroline Dries made sure to clarify that this particular alter ego was not being recast.

‘As a lesbian who’s been working as a writer for the past fifteen years, I’m well aware of the “Bury Your Gays” trope and I have no interest in participating in it,’ she said.

That’s why it’s important to me as the showrunner to clarify any misinformation out there about Kate Kane and recasting Batwoman,’ added the showrunner in a statement quoted by Entertainment Weekly 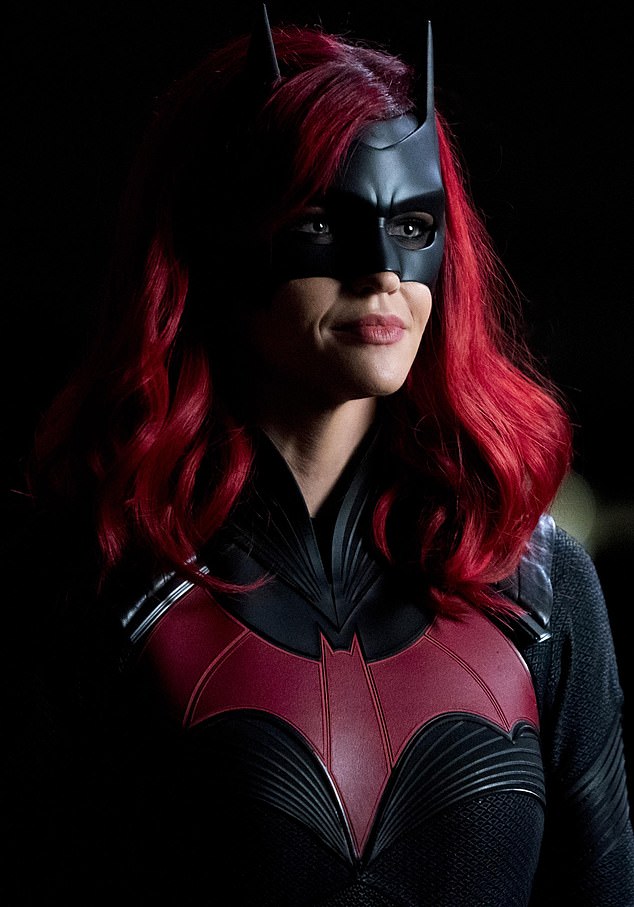 Season one: The CW show starred Ruby, 34, as a woman called Kate Kane who is the cousin of Batman’s alter ego Bruce Wayne and becomes Batwoman

‘Like you, I love Kate Kane – she’s the reason I wanted to do the show. We’ll never erase her. In fact, her disappearance will be one of the mysteries of season two.’

In their new press release Warner Brothers included a description of Javicia’s character: ‘Ryan Wilder is about to become Batwoman. She’s likable, messy, a little goofy and untamed.’

This profile takes pains to note: ‘She’s also nothing like Kate Kane, the woman who wore the Batsuit before her. With no one in her life to keep her on track, Ryan spent years as a drug-runner, dodging the GCPD and masking her pain with bad habits. Today Ryan lives in her van with her plant.’

The description adds: ‘A girl who would steal milk for an alley cat and could also kill you with her bare hands, Ryan is the most dangerous type of fighter: highly skilled and wildly undisciplined. An out lesbian. Athletic. Raw. Passionate. Fallible. And very much not your stereotypical all-American hero.’ 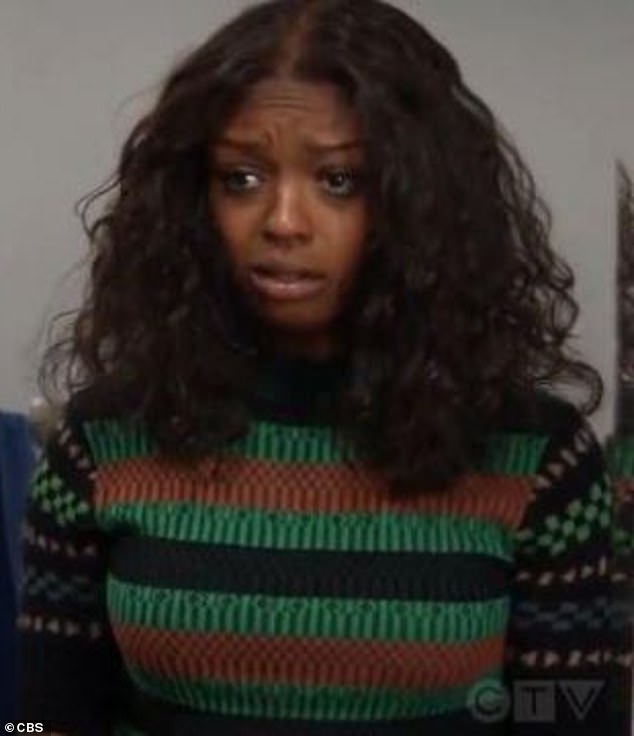 Ruby’s departure from the show after one season went public in May and she wrote cryptically on Instagram: ‘It wasn’t an easy decision but those who know, know..’

She added: ‘I have stayed silent because that’s my choice for now but know I adore you all. I’m sure next season will be amazing also.’

Before Javicia, black actress Kimberly Brooks played the superhero in the 2003 direct-to-video animated movie Batman: Mystery Of The Batwoman.

Vitamin B12 deficiency: What does your skin look like? The spots you shouldn't ignore 0