She may be the queen of Instagram, but Tammy Hembrow is a nobody on TikTok.

The 26-year-old has more than 11.5 million on Instagram, the Facebook-owned image-sharing app popular among millennials.

But she has nowhere near this level of popularity on TikTok, which has a much younger and comparatively ‘hip’ user base. 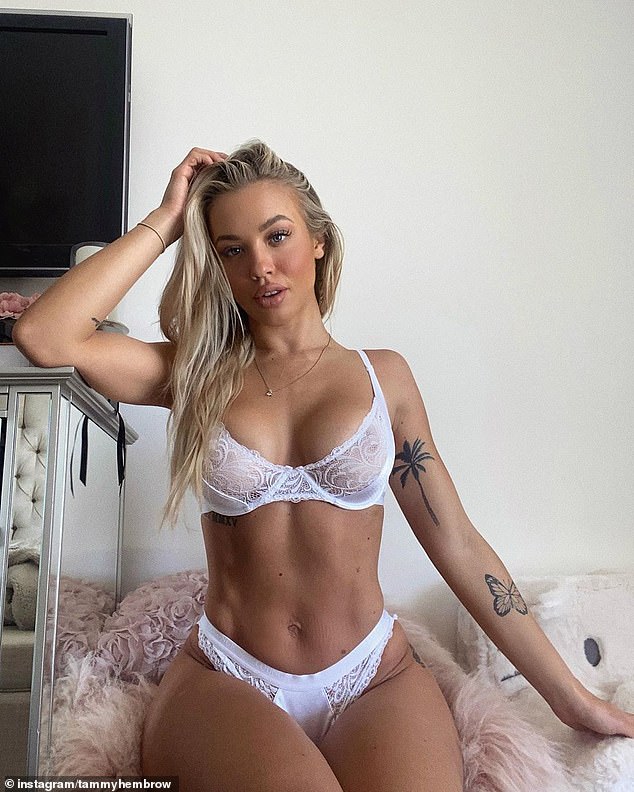 Is it over for Tammy? Instagram queen Hembrow, 26, (pictured) in crisis as she struggles to get a Tik-Tok audience – as the busty blonde bombshell gets abandoned online by Gen Z users

She has only 200,000 followers on TikTok, which goes to show that Tammy’s viral fame among twentysomethings hasn’t translated to Generation Z teenagers.

To put her TikTok audience into perspective, D-list reality stars tend to have about 200,000 followers.

While her paltry following on the Chinese-owned social media app will no doubt be a crushing blow to her ego, Tammy can rest assured she is still one of the most-followed Australians on Instagram. 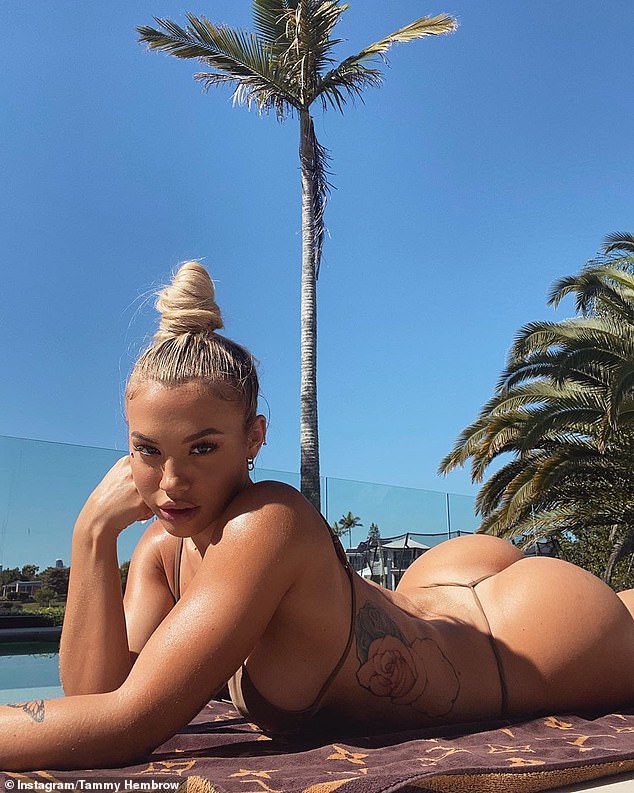 Followers: The bombshell blonde looks to be struggling with a popularity crisis as she’s only managed to convert her 11.5 million Instagram following to 200,000 Tik-Tok followers

Tammy is the 11th most popular Aussie on the platform, alongside the likes of Hollywood stars Ruby Rose and Liam Hemsworth.

And while data shows Instagram users are getting older, about two-fifths of users are between 16 and 24 years old.

This is considered a crucial demographic for advertisers, and an audience Tammy will want to cultivate as a full-time influencer.

That’s one hell of a difference!  On Instagram, Tammy has a massive 11.5 million followers, while on Tik-Tok she has a considerably less 221,500 followers

Tammy has gained a huge following on Instagram by documenting her pregnancies and sharing raunchy bikini photos.

She parlayed that popularity into her businesses, activewear label Saski Collection and workout app Tammy Fit, making millions of dollars in the process.

She recently purchased a mansion on the Gold Coast worth $2.88million. 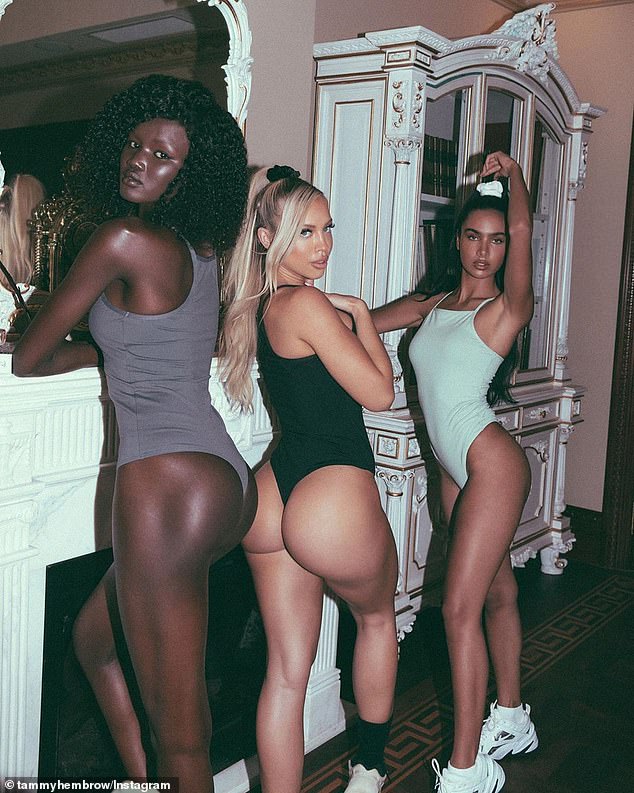 Money! Despite her Tik-Tok troubles Tammy still seems to be steaming ahead with her recently purchasing a $2.88 million mansion on the Gold Coast 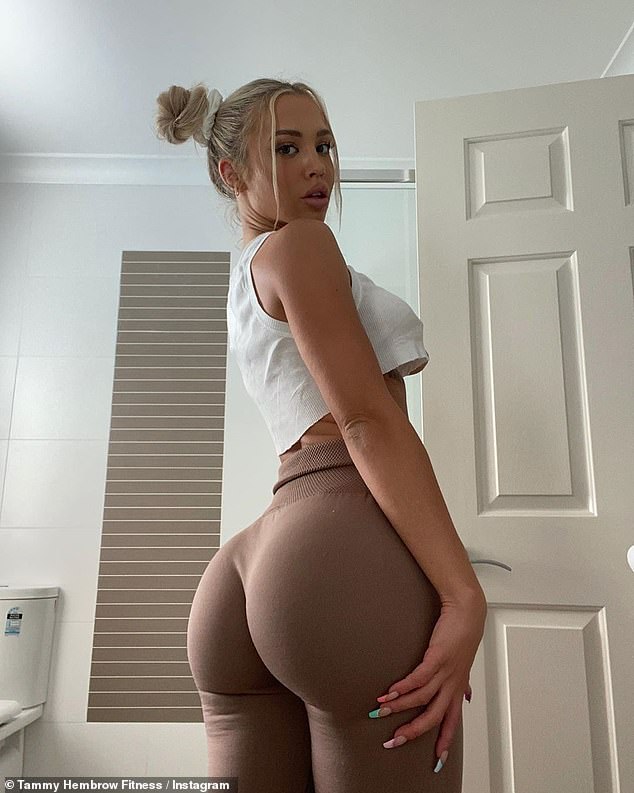 Sainsbury’s queue app: Changes to rules as lockdown eases – How to use new 'virtual' queue 0