The 47-year-old actor said on Wednesday that he “feels ok,” after being diagnosed with the killer virus. 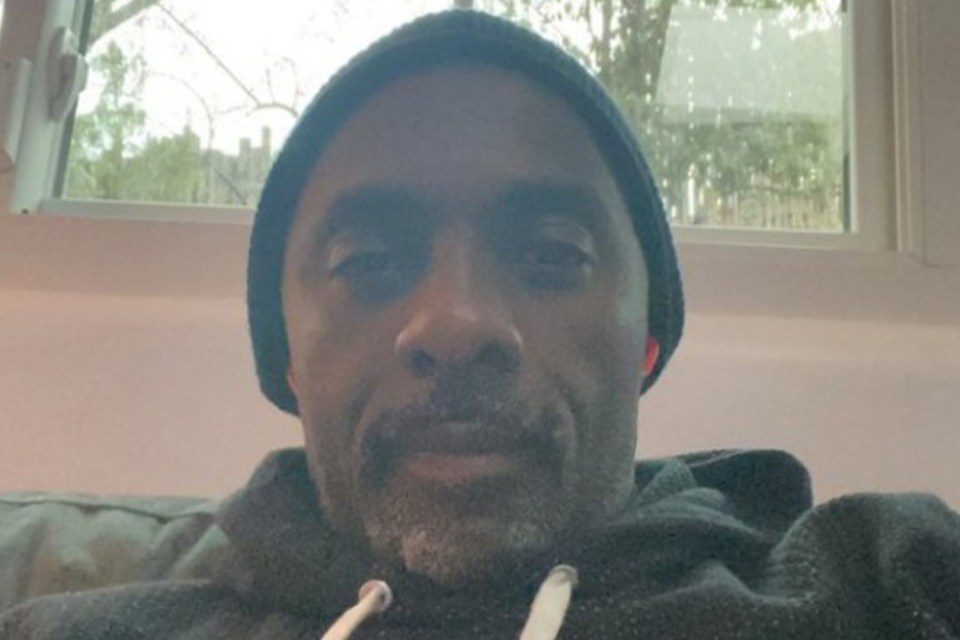 The star updated his followers on the condition of him and his wife Sabrina, who has also now tested positive, on Twitter.

He wrote: “Hoping everyone is coping with this [email protected]@!! Currently still quarantine..

“Sab and I still feel ok so far with no changes. Dr told us that after quarantine we will be immune for a certain time since our antibodies fought this.”

He said that he was optimistic about the chances he can get home soon, writing: “At some point we’d like to go home to London. Bsafe.”

Idris has continued to update fans on his health since releasing his statement earlier this week.

Writing to another follower, the Luther actor said he hasn’t suffered much from the known symptoms of the virus – despite testing positive.

He said: “I really didn’t have poorly days… I had a headache and body aches on the day I tested but that’s been it.”

Earlier this week, Idris explained he’d discovered last Friday that he’d been in contact with someone who had the virus which prompted him to get checked.

He quarantined himself and was tested “immediately”.

He said: “This morning I tested positive for Covid 19.

“I feel ok, I have no symptoms so far but have been isolated since I found out about my possible exposure to the virus.

“Stay home people and be pragmatic. I will keep you updated on how I’m doing. No panic.”


Kourtney Kardashian's son says Kylie and Travis are NOT dating

Elba and Justin Trudeau’s wife Sophie Grégoire were recently pictured together at a charity event in Wembley, London.

Since then, the Canadian leader’s spouse has tested positive for COVID-19 leading to speculation that the actor contracted the bug during their meeting.

Idris told his fans: “Now is the time to start thinking about social distancing and washing your hands – beyond that there are people out there who are not showing symptoms but can easily spread it.”

Evil Karen Matthews is ‘expecting baby with paedo partner after he...