Gerard Butler has revealed the Fallen film series will return for a fourth instalment.

The actor, 50, has played US Secret Service agent Mike Banning since 2013’s Olympus Has Fallen.

The action thriller was followed by London Has Fallen and Angel Has Fallen. 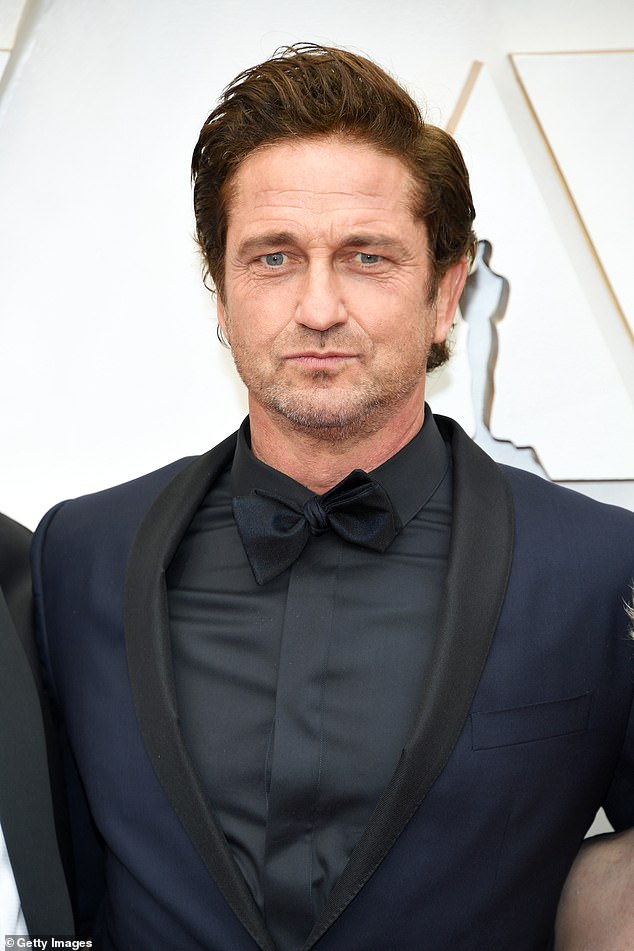 Action star: Gerard Butler has revealed his Thriller film series has a fourth instalment in development

The next film’s title is yet to be revealed but Butler said it is currently in development.

He told Entertainment Weekly: ‘I think with everything going on, we need him [Mike Banning]. He needs to come back.’

The 300 star said the film is in the early stages but the production team have an idea to keep the popular franchise going. 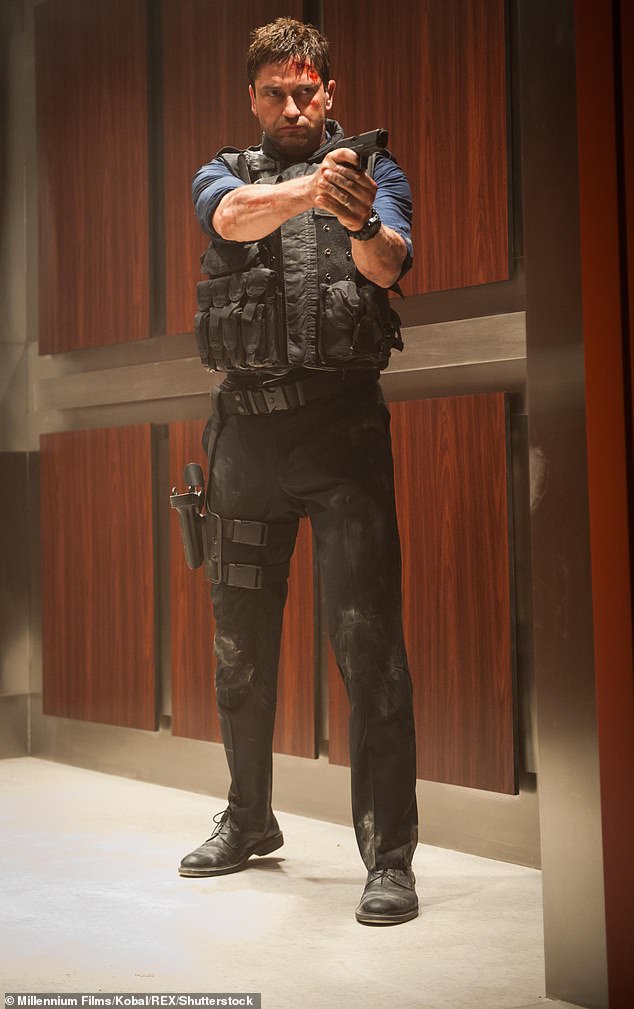 He said: ‘Yeah, I think you will be seeing another. We’re toying away with another really fantastic idea that we’re working on at the moment that obviously we can’t say too much about.’

In the first film of the series, Mike Banning was trapped inside the White House as he tries to prevent the President from being kidnapped.

The sequel saw the Secret Service agent in London trying to stop an assassination plot against world leaders at the funeral of the prime minister.

In the most recent film, released last year, Banning returned to the US as he tried to clear his name after being framed for an attack on the president. 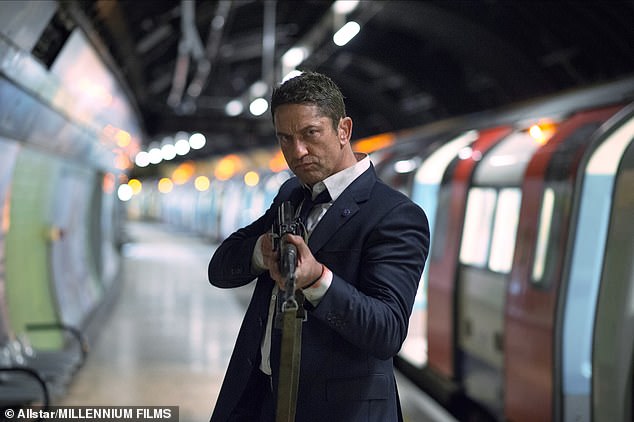 Hit franchise: The second film in the saga saw Butler’s character try to stop an assassination plot in London 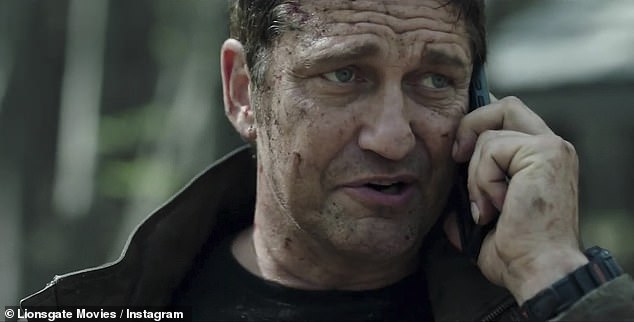 Returning: Butler, pictured in 2019’s Angel Has Fallen, said the production team have a ‘fantastic idea’ for the fourth instalment

Butler has also confirmed that his 2018 heist film Den of Thieves will be receiving a sequel.

The star, who produced the original, said he is working on a script and is receiving pages daily from director Christian Gudegast.

He said: ‘It’s a fun ride, spreading across North America into Europe and the diamond district of Marseilles. It’s very cool and has a more European vibe this time. All the fun characters, Big Nick, Donnie, and Lobbin’ Bob [Jordan Bridges], will be back. And I’m really excited about it.’ 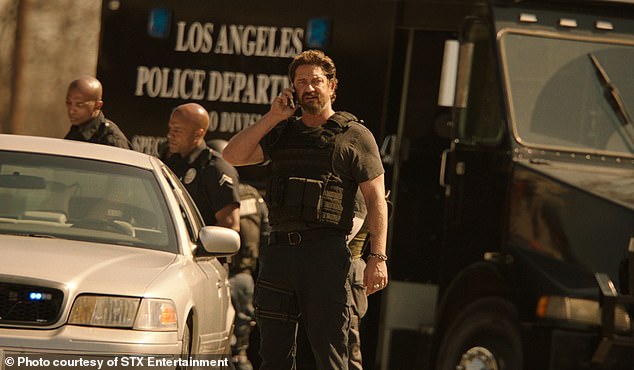 New story: Butler also revealed a sequel is in the works for the 2018 heist film Den of Thieves

Neither if the sequels have been given a release date yet.

It comes after the trailer for Butler’s newest film Greenland was released on Thursday.

The disaster film tells the story of a comet falling to earth as scientists try to shelter in a bunker in Greenland.

Butler stars as a father and husband trying to get his family to safety while pieces of the meteorite, or ‘planet-killers’ begin falling from the sky. 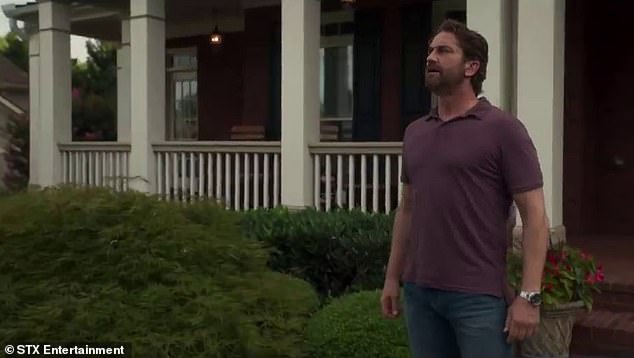 New trailer: Gerard Butler is the grisly lead in new disaster movie Greenland, about a disintegrating comet that begins falling to earth, due to hit theaters in August

Loading...
Newer Post
Abolish the police? Black residents in Harlem say no as white liberals push for it in video
Older Post
Joey Jones hits back at cancel culture, national anthem objections: Stop focusing on what you can tear down

Major twist? The Bachelorette is casting for both male and female contestants this season 0