According to the Sydney Morning Herald, the famously secretive billionaire,25, has been dating the hunk since last year.

The publication claims Sam was sighed last week driving Francesca’s black Aston Martin to the gym where he works part-time in Sydney’s CBD. 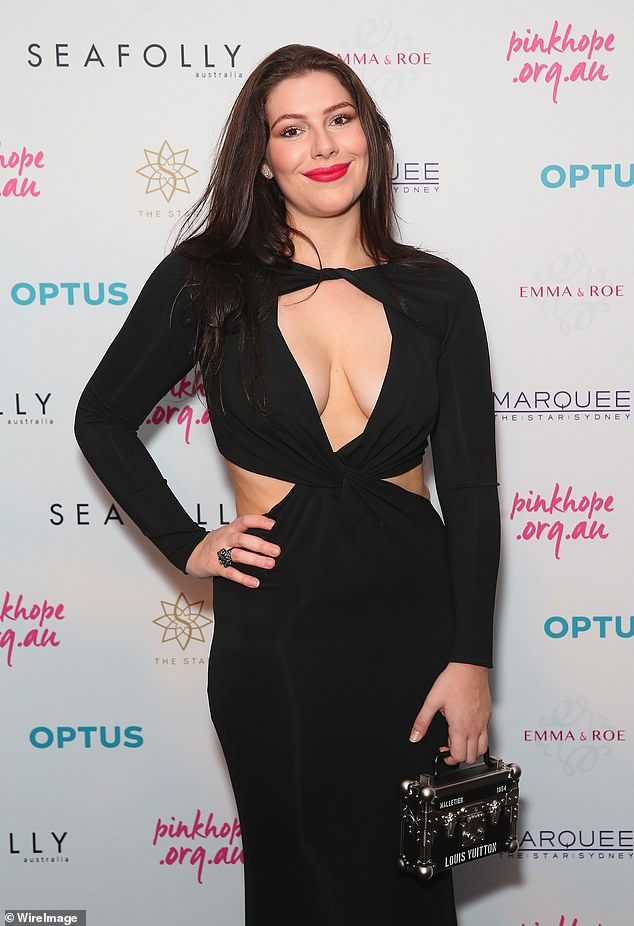 Sam, who also owns a footwear cleaning business called Sneaker Spa Sydney, is said to have been friends with Francesca for years before their relationship became romantic.

The report also quotes ‘friends’ of the pair calling their relationship ‘casual’ and ‘low key’.

Francesca is the niece of James Packer and the daughter of Gretel Packer and ex-husband, Nick Barham. 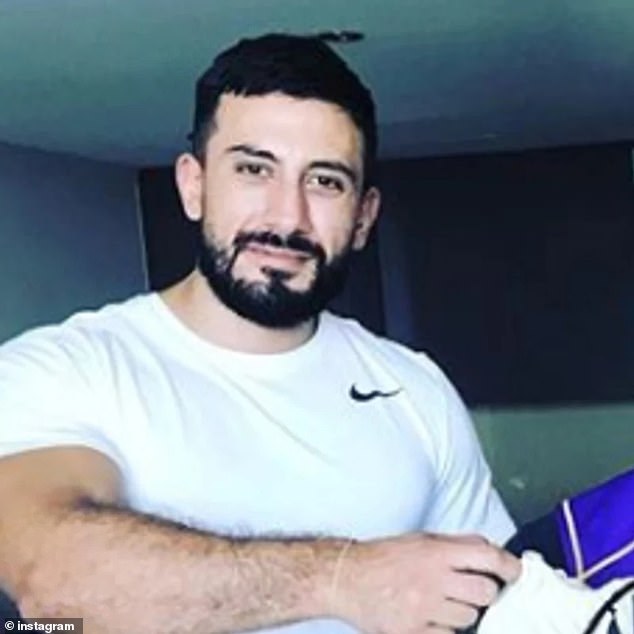 Despite being from one of Australia’s biggest media empires, Francesca is extremely private when it comes to her personal life.

The brunette was previously in a relationship with guitarist Joshua Mullane but the couple split in 2015. The pair were together for six months.

She told The Daily Telegraph of the relationship: ‘Let’s just say that I’m very happy at the moment but I never talk about my private life.’ 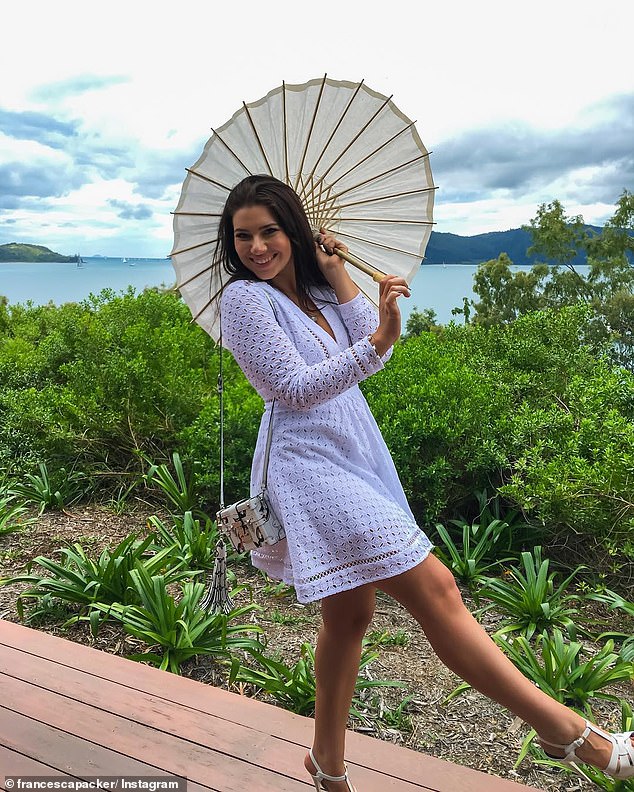 Family connection: Francesca (pictured) is the niece of casino billionaire James Packer and the daughter of Gretel Packer and ex-husband Nick Barham

Francesca has also been previously linked to Englishman Charlie Watson and Kelli Holland.

The report comes after Francesca sold her luxury Elizabeth Bay apartment for $2.6 million in May, according to report in Domain.

Francesca splurged $16 million on a luxurious penthouse on a $16million five-bedroom apartment in Sydney’s Darlinghurst in October last year. 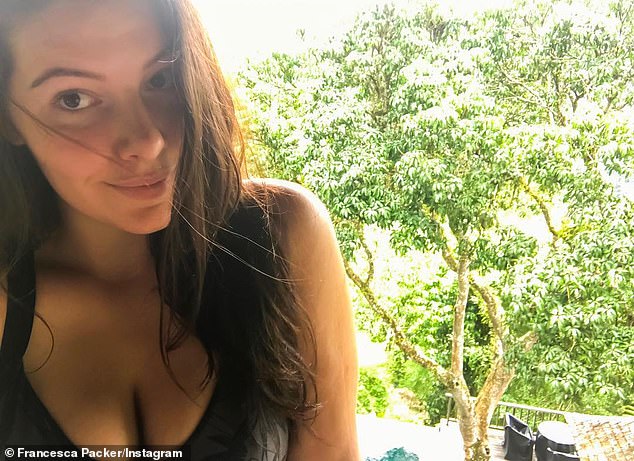 Beauty: Despite being from one of Australia’s biggest media empires, Francesca (pictured) is extremely private when it comes to her personal life

Candace Owens: It’s time for 'a Black exit from the Democrat Party' 0

COVID daily cases rise above 6,000 in the UK – coronavirus symptoms you should know 0