She played Nicole Franklin on Channel Seven’s Home and Away from 2008 to 2011.

And on Tuesday, Tessa James revealed she would consider returning to the show if she ever had the opportunity.

During an Instagram Q&A, a fan asked the 29-year-old actress:’Would you ever return to Home and Away?’ 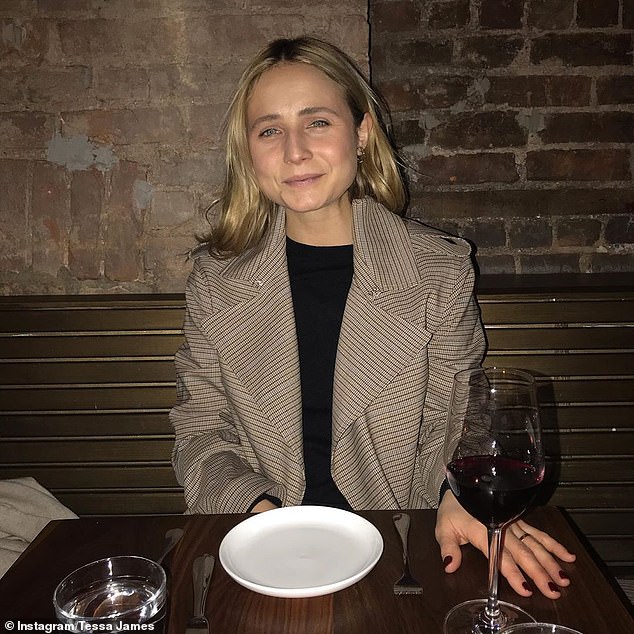 ‘Never say Never!’ Former Home and Away star Tessa James (pictured) hinted she might return to the soap – and said she would be open to reprising her role on the show

‘Never say never,’ Tessa replied. Her post comes after the actress revealed her plans to open a holistic wellness centre.

The 29-year-old cancer survivor and wife of former rugby league footballer Nate Myles made the announcement via Instagram last week.

‘I am SO excited to share with you a project I have been working on, JWC, going LIVE soon, can’t wait to share more with you,’ she wrote, adding hashtags including ‘coming soon’ and ‘holistic wellness’. 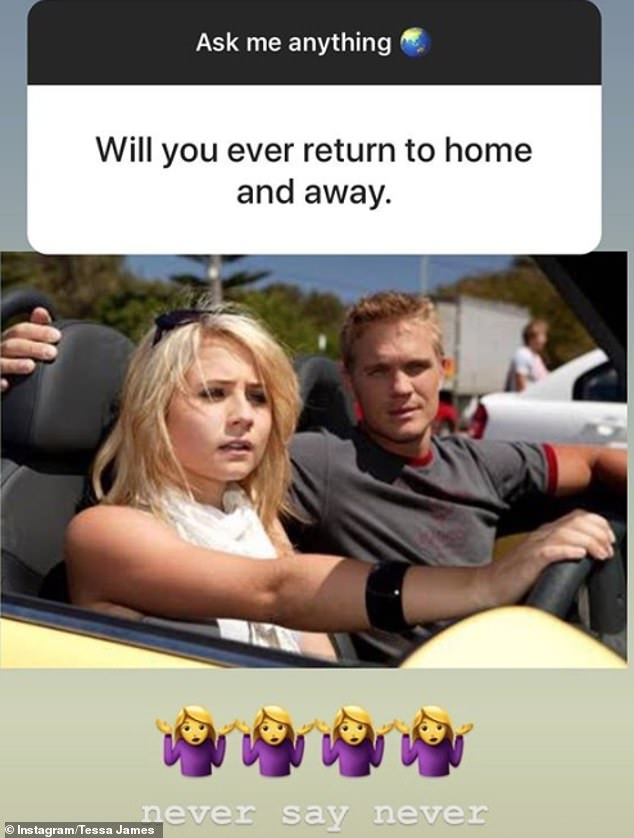 Will she return? During an Instagram Q&A, Tessa revealed she would consider returning to the show if she ever had the opportunity

She included a tan brown square with ‘JAMES WELLNESS CENTRE’ and ‘COMING SOON’ written across it in white font.

Tessa has become something of a wellness guru after being diagnosed with Hodgkin’s lymphoma at the age of 23. 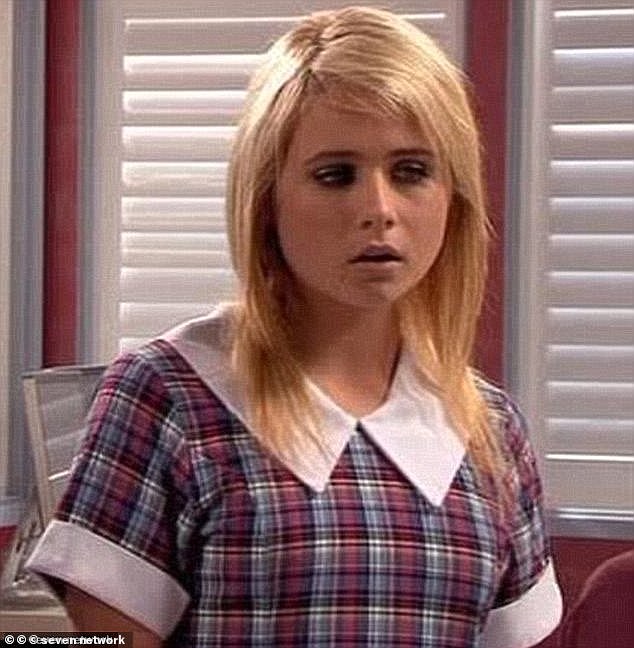 Character: Tessa played Nicole Franklin on Channel Seven’s Home and Away from 2008 to 2011

Tessa married her husband Nate in 2011 and the pair welcomed their first child in  February 2018.

That same month she described being a first-time parent as ‘amazing’ in an interview with the Herald Sun.

‘I have a lot of help and I have a wonderful husband. I am really healthy and I credit a lot of that to how good I feel. I think that happiness, it says a lot,’ Tessa told the publication about surviving Hodgkin’s lymphoma. 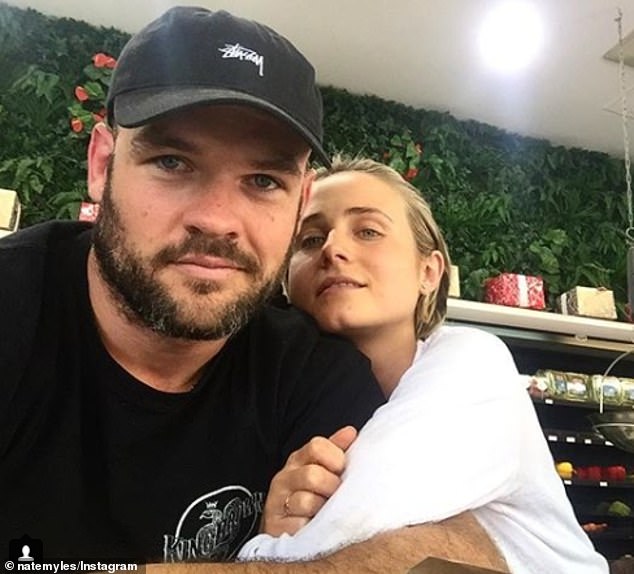 ‘Can’t wait to share more with you’: Tessa’s post comes after the actress revealed her plans to open a holistic wellness centre. Pictured with her husband Nate

How To Make Kashmiri Meatballs or Rista – Secret Recipe By Mealability Revealed! 0

Back pain: When your symptoms could be linked to cancer – signs to look out for 0

Daniel Silva finished Vatican thriller ‘The Order’ during pandemic with 'an extremely heavy heart,' he says 0