He recently revealed he has postponed his Jamaican wedding until 2022 due to the coronavirus pandemic.

But First Dates star Fred Sirieix should be able to afford a lavish affair after company documents reveal he has nearly £1 million in the bank.

The French maître d’, 48, enjoyed a bumper 2019 with his company Art of Service Ltd posing accounts showing £863,531 in cash, more than double the previous year. 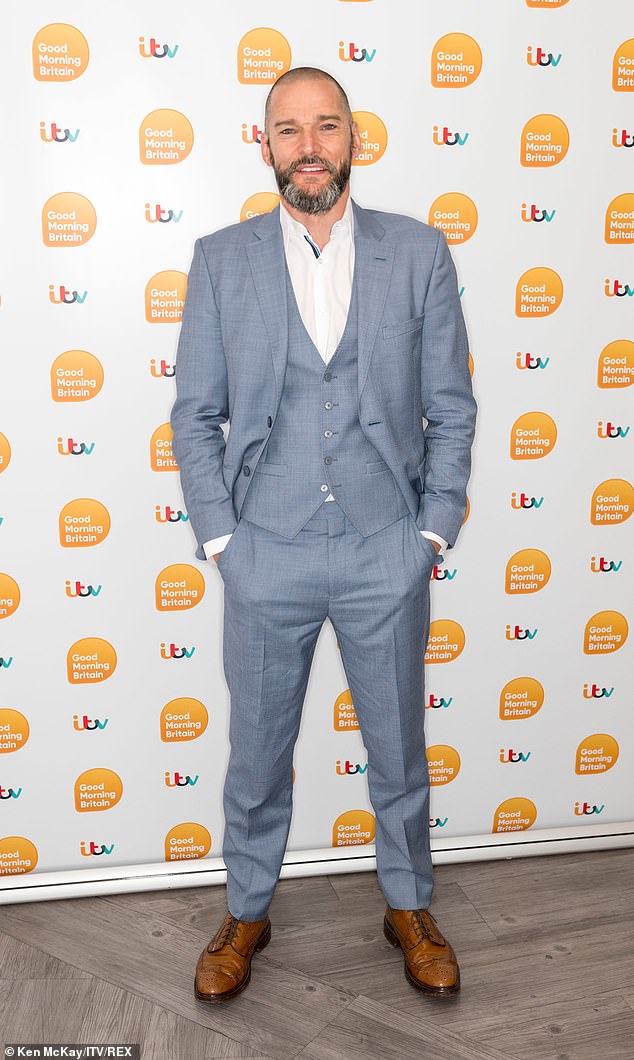 Fred worked in a number of famous restaurants around the world before he shot to fame on Channel 4’s First Dates.

He has since starred in Gino, Gordon and Fred: Road Trip and the BBC’s Million Pound Menu and Remarkable Places to Eat. 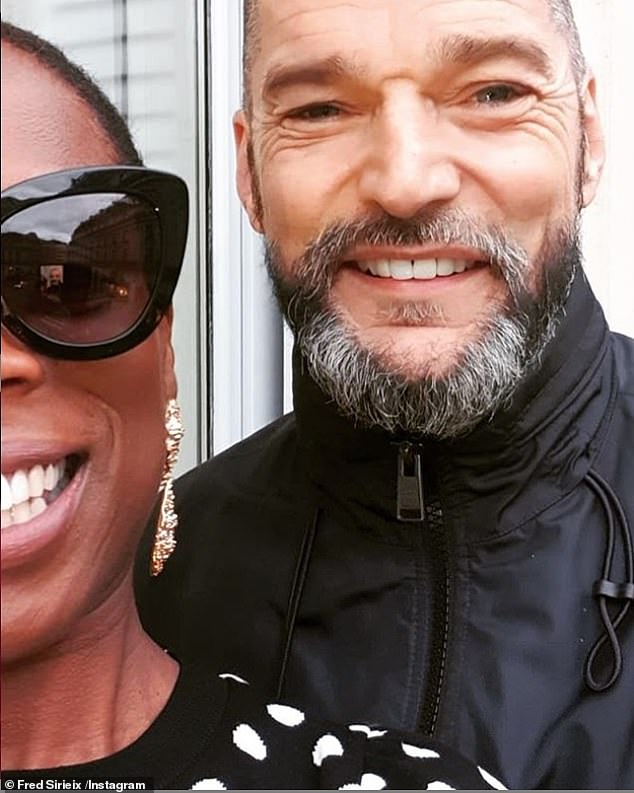 Paused: The famous maître d said he and his fiancé – who he fondly refers to as ‘fruitcake’ – are in no rush to tie the knot, and planning to wait until they can have friends and family present

The star is currently in the process of planning his wedding to his fiancée who he calls his ‘Fruitcake’.

But he recently revealed the Jamaican wedding will have to be postponed until early 2022.

Fred said he and his fiancée are in no rush to tie the knot, and are planning to wait until the pandemic has settled to allow friends and family to be present.

Fred also revealed that due to lockdown he couldn’t present his fiancée with a ring when he popped the question, but luckily she still said yes. 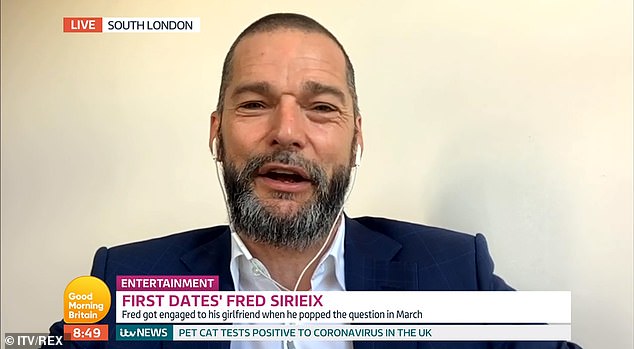 On hold: The First Dates star has revealed his wedding has been postponed until early 2022 due to the COVID-19 crisis

Speaking about his delayed nuptials, Fred told Ben Shephard and Kate Garraway: We’re waiting to see when we can travel because it’s important for all of our friends and family [to be there].

‘We have to be patient and see what is going to happen – it is out of our control. But we are planning for early 2022 now. 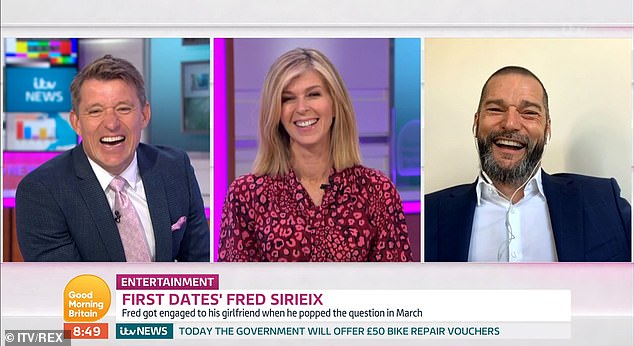 Wedding plans: Fred also revealed that due to lockdown he couldn’t present his fiancé with a ring when he popped the question, but luckily she still said yes

Fred said they are in the early stages of planning the big day, but are in ‘no rush’ to tie the knot.

He added: ‘We have slowly started looking at wedding venues and where we are going to do it,

‘But there’s no rush and we are keeping all of our options open.’ 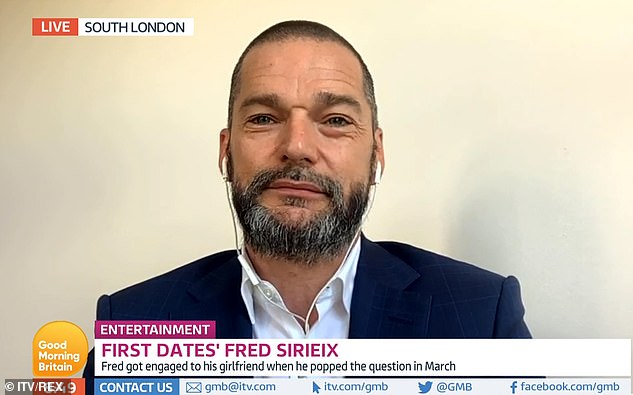 Plans: He said: ‘We have to be patient and see what is going to happen – it is out of our control. But we are planning for early 2022 now’

On the moment he proposed to his beloved ‘fruitcake,’ Fred said he originally popped the question without a ring due to the restrictions put in place during lockdown.

He said: ‘It was perfect because she said yes – that’s the main thing. The only thing is though is I did not get a ring.

‘But I’ve now managed to do it because we are out of lockdown so the ring is there and she is very happy. So all is well!” 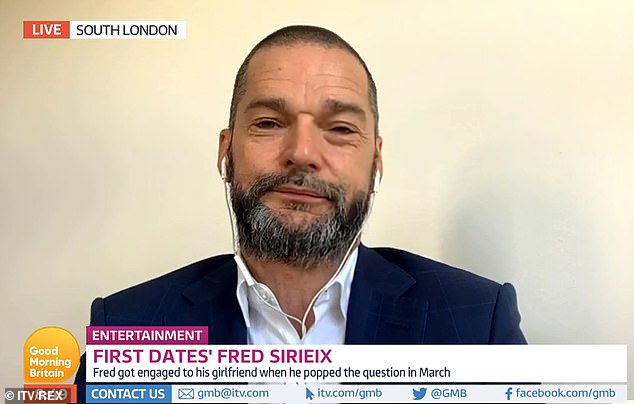 He’s getting married! In March, Fred first revealed that he was engaged to his girlfriend of two years, writing on Instagram: ‘#fruitcake❤️ said yes!’

Apple has quietly dropped 22% from its peak, giving up $500 billion in market cap 0

Adult obesity on rise in US, CDC says 0